The third trailer for Michael Bay’s Transformers: The Last Knight was released last night (hah! geddit?) and while it mainly looked all packed with action (’cause it was), it did reveal a lot about the upcoming movie. Transformers 5 will take us back to the origins of the Autobots and also, their encounters with humans before recent times. It was already revealed that Optimus Prime has turned over to the dark side in this film, however, why that happened was not mentioned earlier. 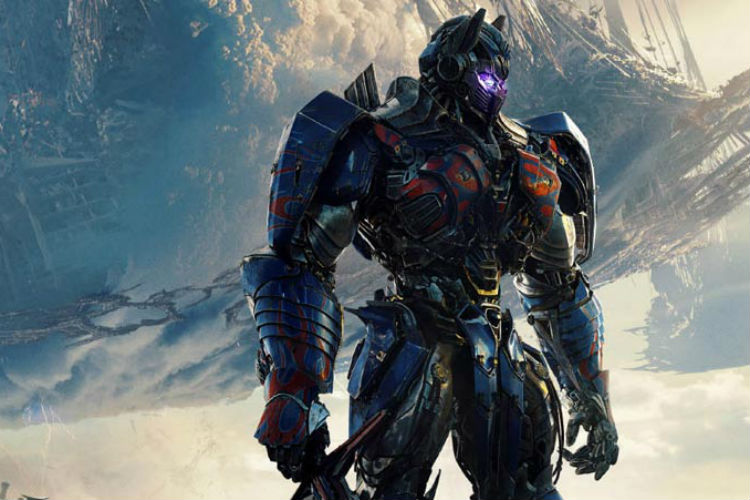 With the latest trailer, the plot of Transformers 5 has become a bit clearer. Here are a few things that this trailer revealed about the upcoming film.

Transformers have interfered with humans before 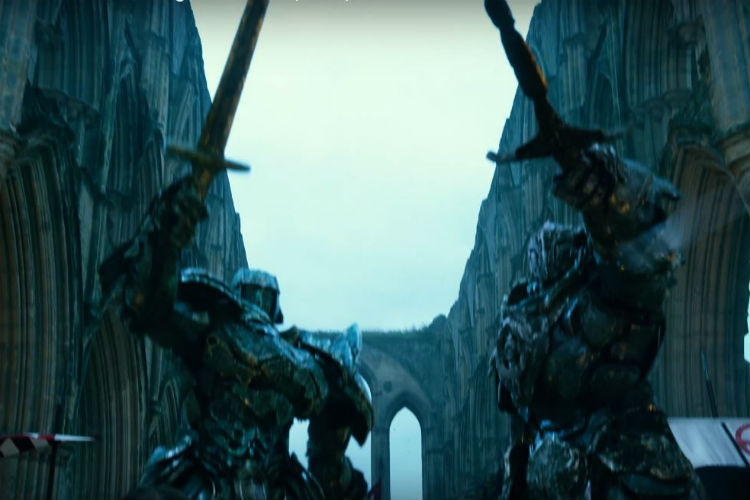 While the mechanical aliens claimed to have maintained a safe distance from humans, the new trailer reveals that that was all a lie. It is evident that transformers were involved with King Arthur and the Knights of the Round Table. However, how that plays out is yet to be seen.

Optimus Prime is just a puppet of his “maker” 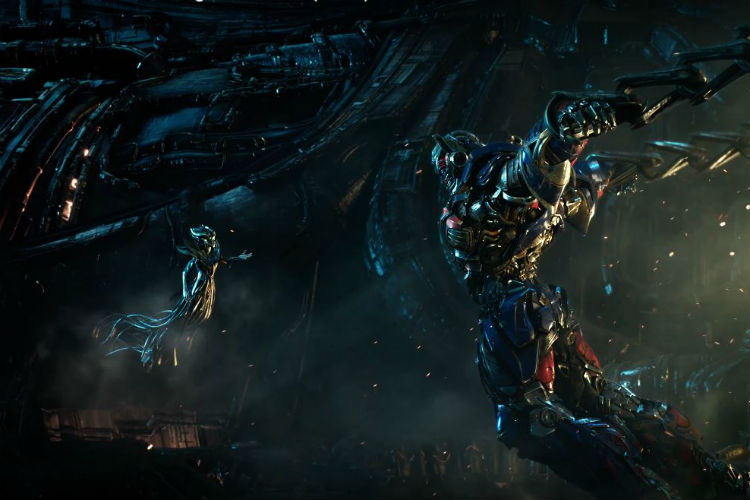 We did see Optimus Prime brutally attacking his long-term mate Bumblebee but, we finally know why that is. In the last film, we saw the Prime set off on a space mission to hunt the Creators. Now, here he is, all chained up with a smaller being that he addresses as his “maker” hoping to seek redemption. The other being is most likely one of the Quintessons, the original inhabitants of Cybertron, who created the Autobots and Decepticons. Following a rebellion, the Transformers defeated the Quintessons and gained control of Cybertron. 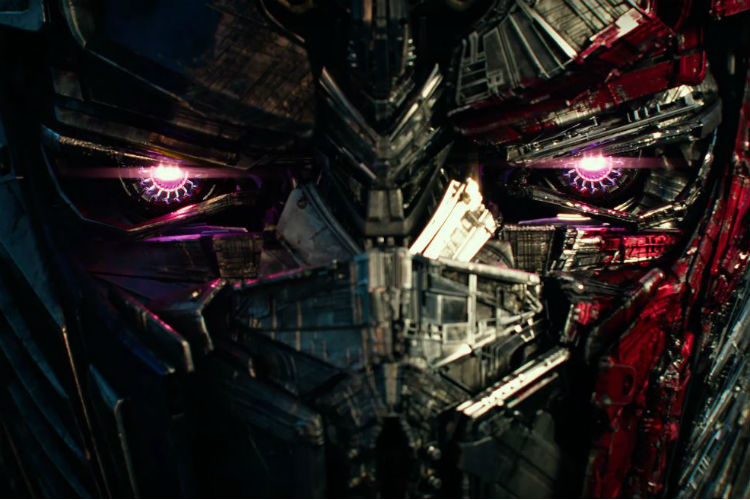 Under the control of his maker, Prime’s eyes start to flash red and become purple. It is possible that the Quintessons are using Optimus to wipe out the Autobots for their treachery. 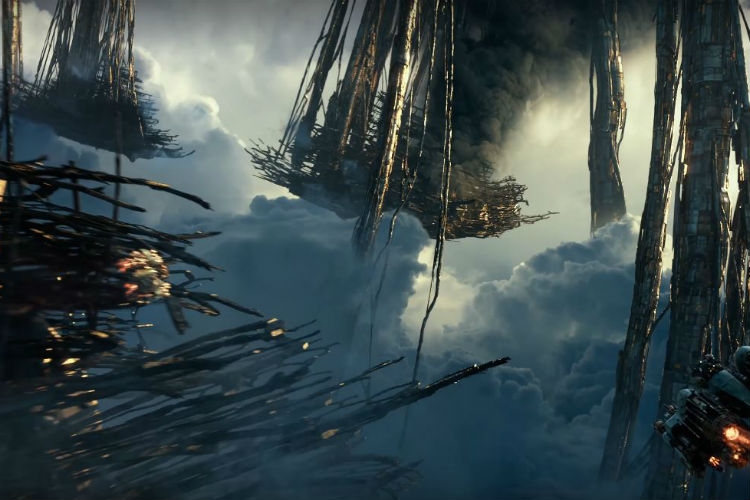 In the trailer, we saw some interstellar ship heading towards Earth and our home planet being laid to waste. “For my world to live, yours must die,” says Optimus. Could it be that the Quintessons are headed to Earth to create a new home for themselves? Is that how Prime will redeem himself for the destruction of Cybertron? We don’t know for sure but it could be possible. 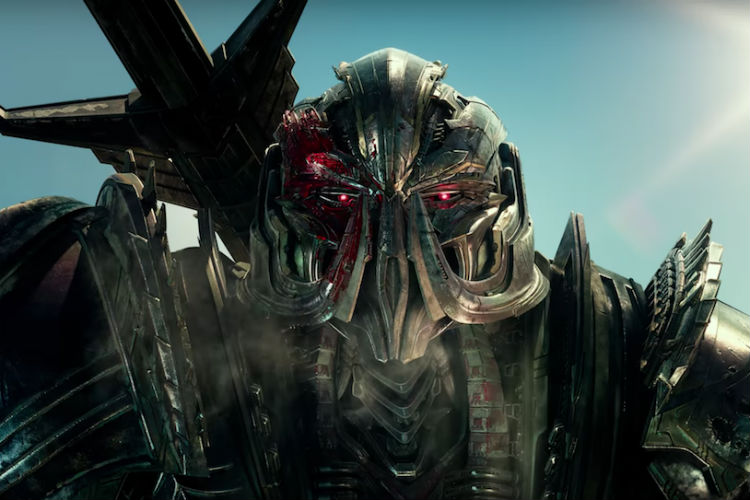 Now that we have established the mind-control of Optimus Prime, let us bring you to Megatron. Notice how his eyes are always red? In the promotional poster that Michael Bay had shared, Megatron had purple eyes. 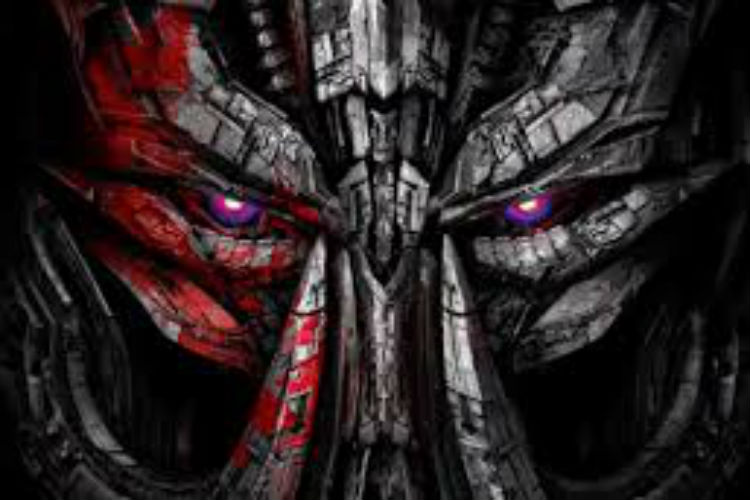 This largely hints at Megatron falling prey to the Quintessons, much like Optimus Prime did himself. In the trailer, the two Transformers were also seen engaging in battle. Originally, the Autobots were created as slaves and the Decepticons as warriors. It is possible that their creators are using Megatron to make sure Prime co-operates and if needed, to bring an end to him.