It’s been close to three months since Marvel’s Phase 3 (unofficially) concluded in the most spectacular manner with Avengers: Endgame. Since then, the film has gone on to shatter records worldwide, including the important one where it dethroned James Cameron’s Avatar as the highest-grossing film of all time. Even though, Spider-Man: Far From Home (official conclusion) has grossed a billion dollars, the fandom is still mourning the departure of Robert Downey Jr & Chris Evans, who have officially moved on from the Marvel Cinematic Universe. 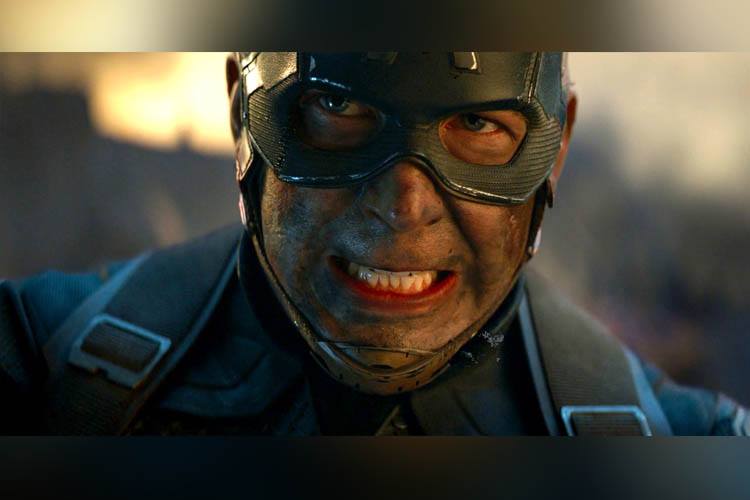 And now, with the release of Blu-Ray of Avengers: Endgame has come bearing gifts once again for its fans. With a running time of close to two hours and forty three minutes, it is no surprise that the Russo brothers had to let go of some scenes on the edit table. Ranging from the unnecessary to overly-sentimental, these six scenes do leave us with fond memories of the final film:

#1. Before Tony goes looking for Maguna
As the action cuts to Iron Man’s countryside paradise, seven years later, there was this stray scene where Pepper gives Tony some grief about his Alpaca. It doesn’t quite add much to the film, and it’s not the worst thing for it to end up on the edit table. The transition directly to Tony searching for Morgan H Stark works significantly better.

#2. Rhodey trying to find a plot-hole in Cap’s death
From the looks of it, taking place during the planning stage of whatever remains of the Avengers, is a rather funny scene where Rhodey tries to find plot-holes in Captain America’s ultimate sacrifice in the climax of Captain America: The First Avenger. It’s a funny scene by itself, but given how often the final film offers comic relief quite periodically, it’s understandable why they would want to get rid of this scene.

#3 Rocket gets a lesson from Tony Stark
During one of those ‘team meetings’ before they went back in the past, a scene sees Rocket asking the Avengers why did they insist fighting the Chitauri army (in the first Avengers film) for 2-3 hours, instead of opting for the more economical solution of blowing up the mother-ship. When Natasha says they didn’t know better, Rocket can’t seem to control his amusement, prompting a quick lesson from Tony Stark. 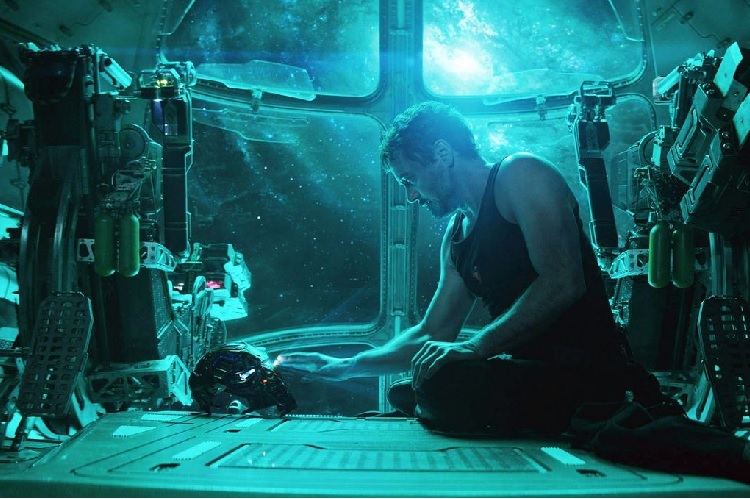 #4 Thor & Rocket prance around Asgard
Around the bit when Thor and Rocket go back to Asgard to retrieve the Reality Stone, the pep-talk lasts a little longer than it should. In spite of the humour, it is easy to see why this scene didn’t make it to the final film. Thank God, we moved on to that heart-wrenching scene between Thor and his mother.

#5 When Howard Potts is offered a job by Howard Stark
Another sentimental scene that ends with Tony getting a final goodbye with his father, had a brief moment where Tony (under the alias ‘Howard Potts’) gets a job offer from his Dad (unaware that Tony is from the future).

#6 The Avengers kneel down in respect for Tony Stark
Even before that funeral scene, there was another moment where the Avengers pay an impromptu tribute to Tony Stark’s ultimate sacrifice. As Tony breathes his last, Pepper kisses him on the cheek and Hawk Eye kneels down on one knee as respect. T’Challa sees Hawk Eye and does the same, and soon everyone follows suit, making for a beautiful scene.

You can watch all the deleted scenes here: