If there’s one thing that we have learnt from Egyptian Mummy stories, it is to never touch ancient shit. Apparently, Tom Cruise is a slow learner. The latest trailer for upcoming film The Mummy is out and it is as horrifying as it can be. Starring Tom Cruise, Sofia Boutella, Annabelle Wallis, Jake Johnson, Courtney B. Vance and Russell Crowe, the film is a reboot of The Mummy franchise.

Nick Morton (Cruise) accidentally unearths the mummy of Princess Ahmanat (Boutella) who is hell-bent on destroying the world (obviously). Ahmanat had been locked up as punishment for nearly 2,000 years. She was fascinated by Gods and stumbled upon some dark forces. She murdered her own father for which she was mummified alive. About time people should just stop doing black magic and burying live people! 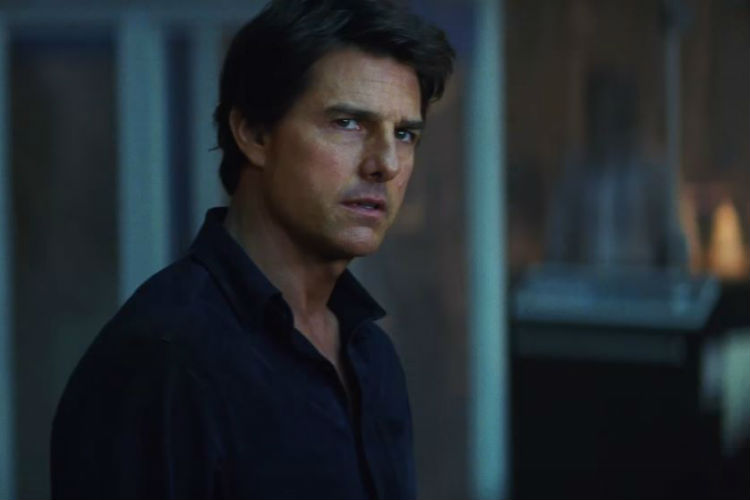 Tom Cruise as Nick Morton in The Mummy.

Apparently, though, Ahmanat is not the only one who is back from the dead. Morton himself died in a plane crash while he transported the mummy. However, he woke up in the morgue, resurrecting himself as the chosen one. Don’t know what the means but he’s gonna kill her or whatever. 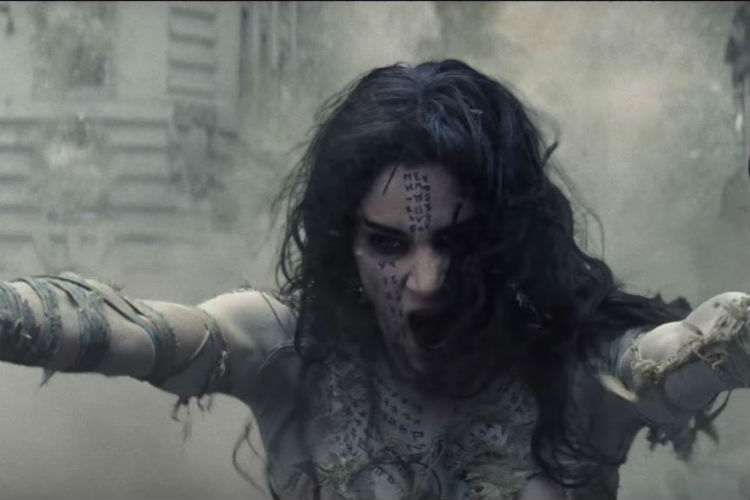 The sole motive of Princess Ahmanat is to destroy the world so she can establish her own rule.

Given the clips from the trailer, it is obvious that all he is good for is falling on his butt ’cause Ahmanat is way out of his league. Now, how he manages to defeat her remains to be seen.

Directed by Alex Kurtzman, The Mummy is set to hit the screens on June 9, 2017.