Based on Julian Barnes’ 2011 novel, Ritesh Batra’s next film The Sense of an Ending released its trailer. Batra dazzled Indian audiences with his 2013 romantic film The Lunchbox and now plans to take on the globe with this Hollywood movie. 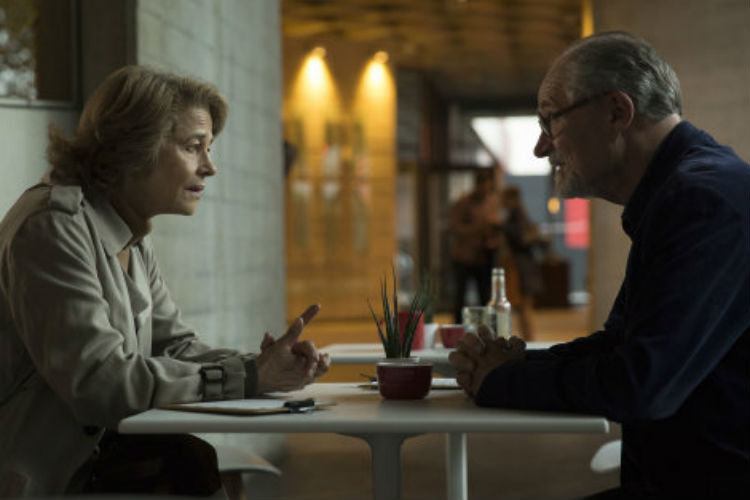 Charlotte Rampling and Jim Broadbent in The Sense of an Ending

The film outlines the life of Tony Webster, a retired man, as he reflects on his youth and his friends back in school as the story effortlessly ties up the past and present. Webster (Jim Broadbent), a recluse, is compelled to be reminded of a painful relationship with Veronica (Charlotte Rampling) which in turn, makes him see his past in a new light. Barnes’ book won the Man Booker Prize the year of its release. 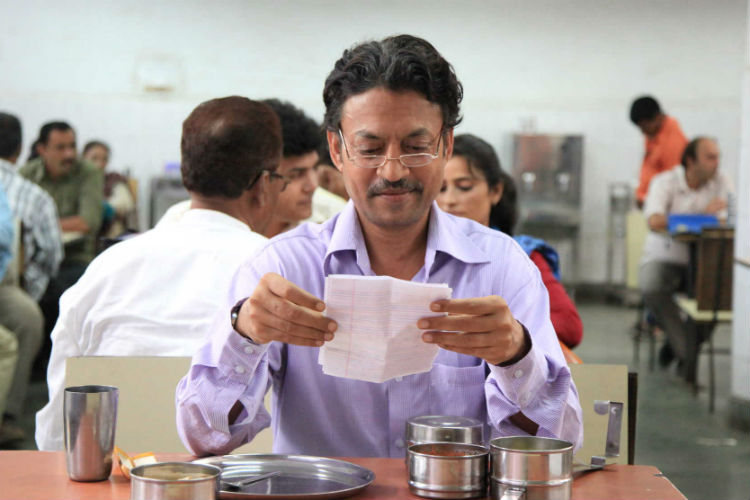 Batra’s last film starring Nimrat Kaur, Irrfan Khan and Nawazuddin Siddiqui was critically acclaimed worldwide. The Lunchbox was nominated at the British Academy of Film and Television Arts and Batra was awarded the Grand Golden Rail at the Cannes festival in 2013. The Sense of an Ending is Batra’s first English directorial venture and has been written by Nick Payne. 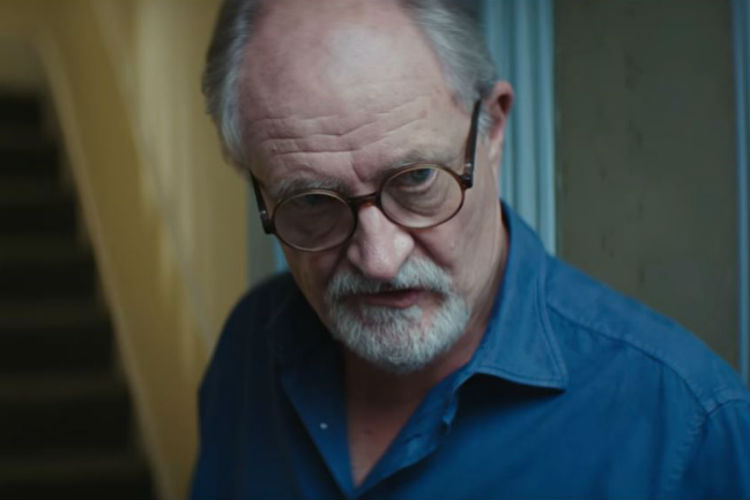 Batra expressed his contentment in working with Payne saying, “It’s been a real pleasure to adapt Julian Barnes’s great novel to the screen. I loved working with the writer Nick Payne.” 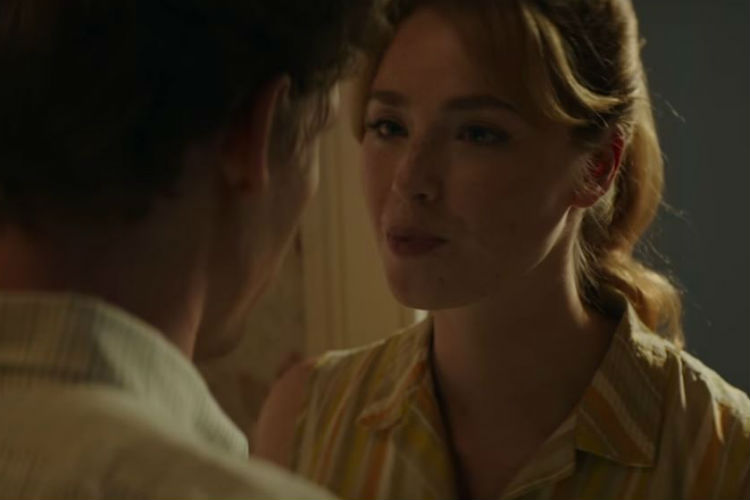 On The Sense of an Ending being his English-language directorial debut, Batra said, “These are exciting times as the film has sold all over the world. I do believe that it is a matter of time before we make Indian stories with great Indian actors that will travel more than or as much as English language cinema does.”

The film is set to hit American cinemas on March 10 next year and will be released in the United Kingdom on March 24.