If was a monumental step for Disney when they featured a gay character in the remake of Beauty and the Beast. The 2017 film which starred Emma Watson and Dan Stevens, had rejigged a few details from the 1991 animated movie, including making the character of LeFou gay. Now, The Lion King is walking in its footsteps with the inclusion of a gay character. But, unlike Beauty and the Beast, it is no side character who has gotten a sexual orientation makeover. It is Simba himself! The seemingly straight Simba has now confirmed to have been made gay in the remake of the popular Disney movie. 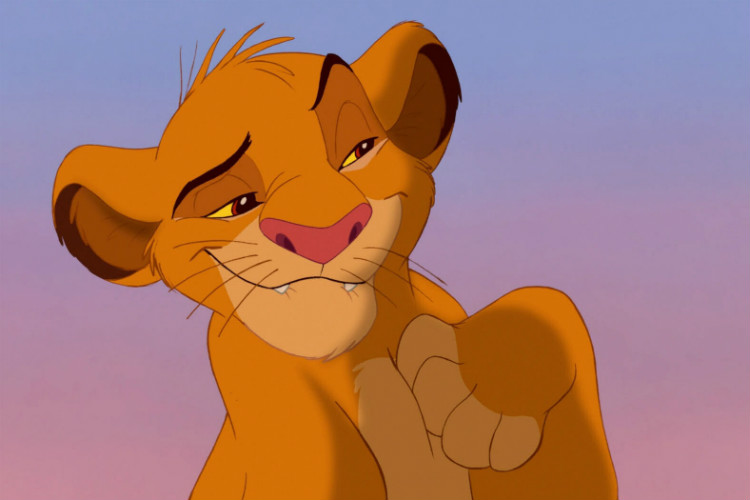 In the remake, Simba will realise his sexuality during his teenage, which is also the time when he would be living with his BFFs Timon and Pumbaa.

Disney has confirmed this major modification and has also stated that they will make a “clear commitment to diversity and LGBT equality” in future projects as well.

The news has not only stung homophobes across the world but has also come as a shock to a lot of Simba x Nala shippers. Nala, who has been rumoured to be played by Beyonce in the remake, was the love interest of Simba. Instead, the remake will now introduce a new, male love interest for our beloved lion who will be named Naji.

As a gay person myself, I think I speak for everyone when I say, don’t nobody wanna see no gay ass Simba . Y’all always messing up something

This move by Disney has already been heavily criticised although, the production company claims that “audiences around the world will fall in love” with the way they have decided to revamp the tale of Simba. Now, whether their decision was a rightful one remains to be seen. The Lion King remake is slated for a release on June 31 next year.