Spoiler alert: The night is dark and full of spoilers. Please tread carefully.

It had to be Tony Stark. Not Captain Steve Rogers, Avengers: Endgame NEEDED Iron Man to sacrifice himself for the greater good. Captain (Chris Evans) would do it in a jiffy. But Robert Downey Jr’s Tony Stark is a man of rationale (and science). He evaluates his decisions constantly, calculates the approximate risk he’s putting himself in, he wants to be sure of the outcome. Stark doesn’t romanticise the idea of martyrdom, unlike Captain Rogers. He wants to save the world, but he also wants to come back home. A life that’s been spent in a basement coming up with prodigious discoveries and living the flamboyant life of a billionaire, Stark is finally getting a semblance of a life  with Pepper and daughter, Morgan. He stands to lose, and therefore is more human. Perhaps that’s why Tony Stark was required to die for the greater good. 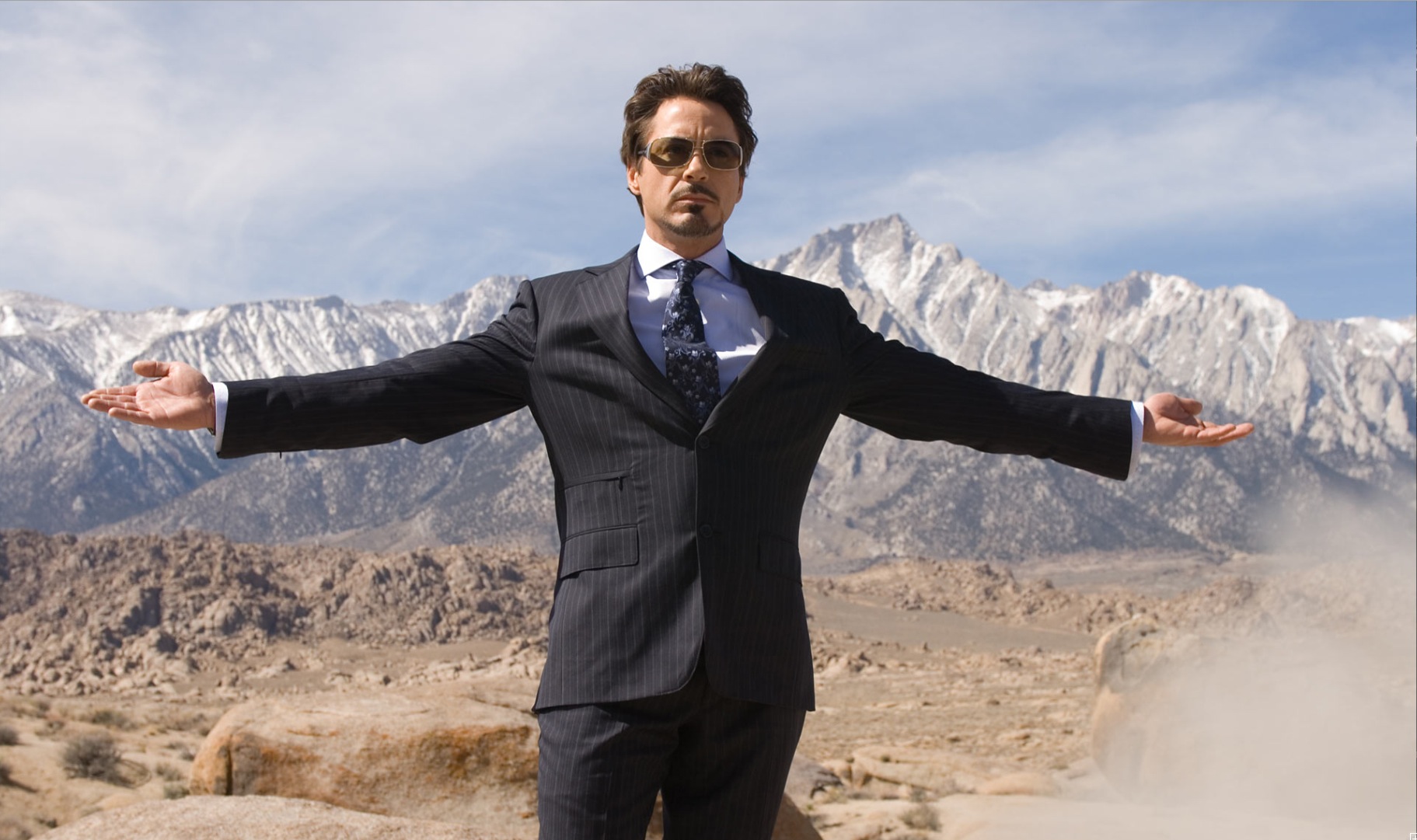 Kicking off the Marvel Cinematic Universe (MCU) in 2008, Robert Downey Jr’s floundering acting career got a lifeline in the form of Tony Stark/Iron Man. Only fitting that Jon Favreau’s film traces the life of a flashy billionaire, who undergoes a ‘rebirth’ of sorts while being taken captive. Largely memorable for how perfectly Downey Jr fits into the fast-talking, irreverent shoes of Tony Stark, we get our first glimpse of the drama in his eyes as he makes his way out of captivity.

“We need to stick to the plan, you gotta go see your family” Tony tells a wounded Yinsen, a fellow captive who helps put together the first prototype of the Iron Man suit. “This was always the plan. My family is dead, and I’m going to see them now…” Yinsen tells Stark, as he breathes his last. He also adds, “Don’t waste it… don’t waste your life” and that’s when Stark’s face changes from being devastated to being resolved. It might not have seemed significant at that moment, but it all adds up for Stark’s showdown with Captain America at the beginning of Avengers: Endgame. 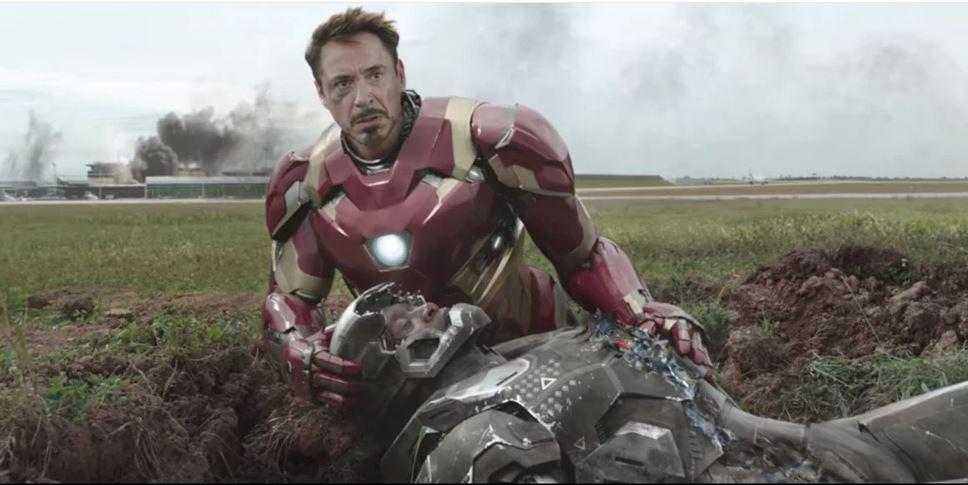 Having always been painted as the ‘edgy’ superhero who doesn’t mind the occasional morbid joke, Tony Stark has tried to stay miles away from the superhero mould. He doesn’t really care about being an ideal too much, but when he makes his way back to earth in the start of Endgame, he’s a broken man. Almost getting asphyxiated in deep space, Stark gets a lot of time to mull over his (mis?)deeds. One of the first things he says after getting down is “I lost the boy” – referring to Peter Parker/Spider-Man (Tom Holland). Feeling a parental responsibility for the teenager’s untimely death, Downey Jr makes no effort to hide Stark’s vulnerability. When Captain asks him if he has any information that might help them track down Thanos, a wheelchair-bound Stark snaps at him saying, “I’ve got nothing for you, Cap. No co-ordinates, no plans, no strategies, no options. No trust, liar.”

Being one half of the two centres of the MCU, Robert Downey Jr’s Tony Stark has always buried his tragedy under several layers of pizzazz and cool gizmos. But care to look closely at the standalone Iron Man films, and there has been plenty of questions surrounding his emotional vulnerability. Fighting his father’s long shadow and contemplating his own mortality in the second Iron Man film, Stark does something few superheroes would do. He flies down to the nearest cheese burger joint. In Iron Man 3, when Stark is met with a significantly more powerful antagonist, is when he struggles with the questions around whether the man makes the suit, or the other way round. It’s a wisdom that Stark later passes on to Peter Parker in Spider-Man: Homecoming. Reprimanding Peter for ‘playing hero’ at a certain point in the film, Stark tells him ‘if you’re nothing without the suit, then you probably don’t deserve it”. 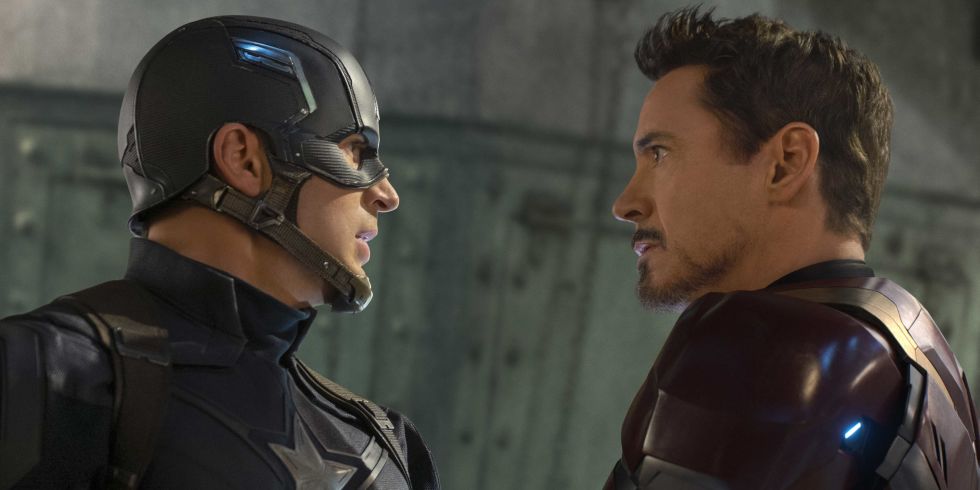 Tony Stark never quite seems the kind of guy, who would jump over a grenade to save others around him. But with each successive film, Stark begins to embrace the idea of a hero’s sacrifice. In 2012’s The Avengers, when S.H.I.E.L.D agent Phil Coulson dies, you can almost hear the disappointment in Stark’s voice for Coulson’s romantic idea of a ‘hero’. And yet, when the time comes, Iron Man volunteers to carry a nuclear missile through a space-time portal, nearly dying in the attempt.

When the remaining Avengers discuss the plan of going back in time and reversing Thanos’s genocide after Infinity War, Stark makes it clear that they should do nothing to change the present. “And making it out alive would be nice” – Stark tells Captain America. Arguably the most pragmatic superhero in the MCU, it only makes sense that Stark truly discover the meaning of a hero while making the ultimate sacrifice to defend his planet. After all, it’s not a metal suit or an unbreakable shield that makes a hero, it is the intent to do the right thing even in the face of death.

It’s been an honour, Tony. Thank you.