Spider-Man: Homecoming‘s third trailer is out and our beloved Spidey is out looking for work in the streets. Peter Parker, played by Tom Holland, might fit the bill for a superhero job but that doesn’t mean that he’s getting any. From helping an old woman to battling ‘fake Avengers’, Spiderman is picking up the oddest of jobs in Queens, New York City.

While the 15-year-old Spidey struggles to find work in the superhero world, trouble brews as a new enemy prepares for an attack. The latest Spider-Man: Homecoming trailer gives us a greater insight into the film’s villain, Adrian Toomes aka Vulture, who will be played by Michael Keaton. A little weird since he has also played Birdman and Batman in the past. With heavy technological gear, Vulture sure exudes a very Green Goblin-ish vibe except that he has metallic wings instead of a glider. 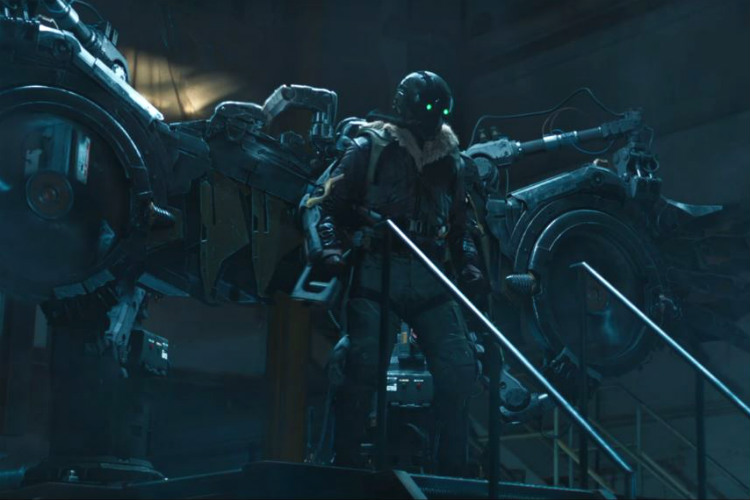 While some of us might still not be over Tobey Maguire and Andrew Garfield’s portrayal of Spiderman, what’s different in this movie is that Peter Parker will have a tight-knit relationship with Tony Stark, the Avengers’ Iron-Man. Not only is Stark (played by Robert Downey Jr) assisting Parker in understanding that “with great power, comes great responsibility,” apparently, the senior superhero also closely monitors his protégé’s whereabouts and collects a work report too. 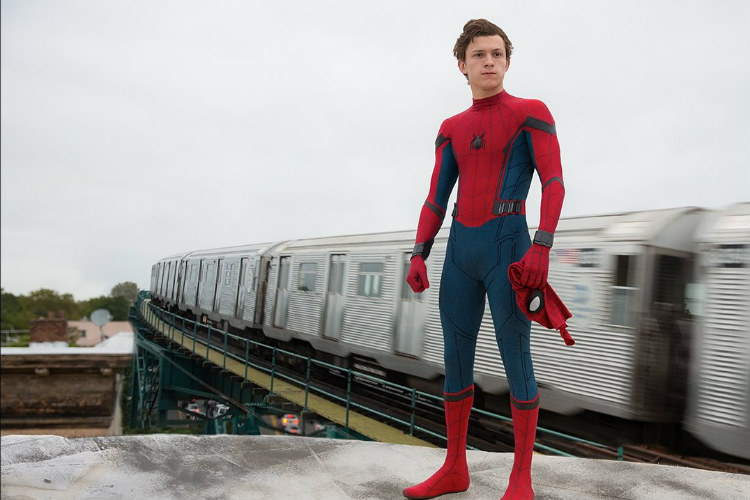 Starring Tom Holland, Michael Keaton, Zendaya, Donald Glover, Jacob Batalon, Bokeem Woodbine, and Robert Downey Jr, Spider-Man: Homecoming will be released on July 7, 2017. After the stand-alone movie is out, Spiderman is also set to feature in the Marvel Cinematic Universe movie Avengers: Infinity War, which will be released in 2018.

Here is the full trailer: