Sex and the City is coming back! Okay, so the rumours about Sex and the City 3 had been flying around for quite a while but now, it’s official. Although, our very own Carrie Bradshaw aka Sarah Jessica Parker was reluctant to join the cast at first which made the movie seem not possible.

The cast of the movie series which is based on a TV show which, in turn, was an adaptation of a book of the same name, confirmed to RadarOnline.com that they had in fact signed on for the film. Along with Sarah Jessica Parker, Kim Cattrall (Samantha Jones), Kristin Davis (Charlotte York Goldenblatt), and Cynthia Nixon (Miranda Hobbes) have officially confirmed that they will be coming together for Sex and the City 3. 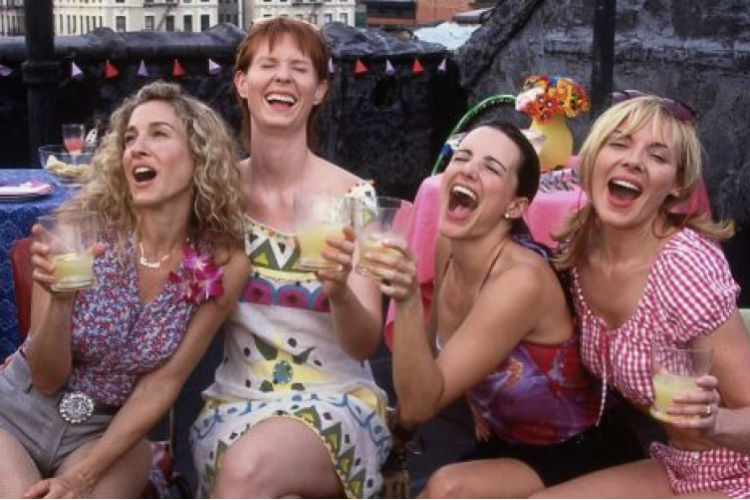 Parker’s apprehensions were based on the fact that the third intended on making our ladies a little more mature than we known them to be. Parker opposed to the idea as the essence of the film is rooted in immaturity and wildness. Eventually, the scriptwriters had to fold and work on a compromise. The script was altered to fit Parker’s requests so as to make the dream a reality.

Back in October this year, Parker did tweak a little something about the possibility of the film. As she addressed the rumours, she said that there is “always a possibility.” She added, ““I don’t know whether it’s a series or the movie. I think that remains an open question and discussion that will continue until it’s been resolved.” 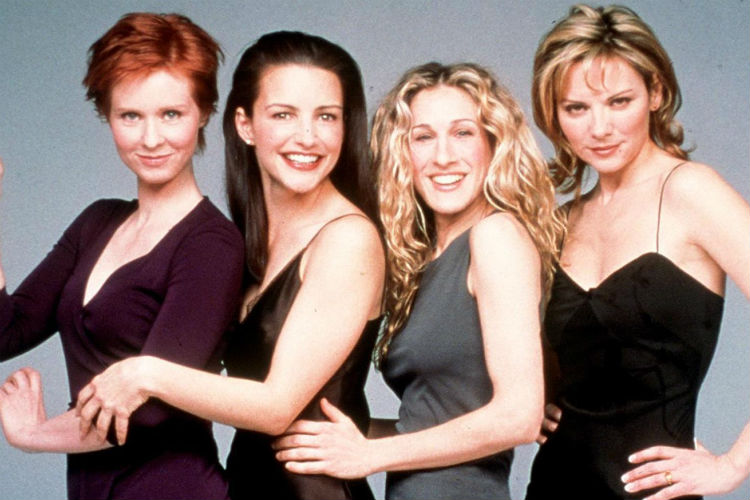 Now that everyone is on board, the cast is super excited to be working together again. But, they just cannot possibly be as excited as the fans are right now to see the old gang back together. The filming for Sex and the City 3 is set to begin in the summer of 2017 though, so we probably won’t get to see the film anytime soon.