Alien: Covenant will centre around an interstellar crew aboard a colony ship called the Covenant as they leave for a new habitat. However, there they find horrific creatures thanks to David, the android from Prometheus, who is still there. The film stars Michael Fassbender, Katherine Waterston, Billy Crudup, Danny McBride, and Demián Bichir. Fassbender will be starring as Walter and will also reprise his role as David. 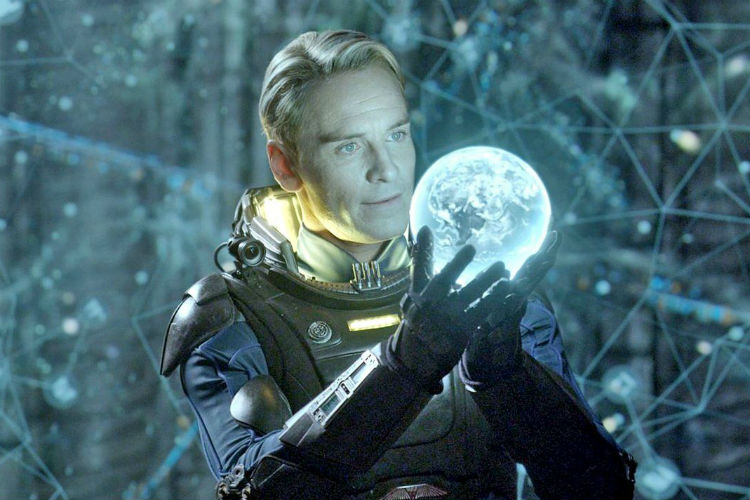 Michael Fassbender will be starring as Walter and will also reprise his role as David Alien: Covenant.

The first clip ‘Run’ doesn’t have a lot to offer as most of the clips have been taken from the previous trailers. Although it does have a few new clips. The video features the crew members on their voyage to a new interstellar habitat.

The second clip named ‘Pray’ is where all the action is. The alien creatures wreak havoc in the spacecraft as the crew members run for their lives. The clip also unveils the new look of the aliens. Because everyone can do with a makeover.

Titled ‘Hide’, the third and last clip featured gives us a little sneak peek of Paradise, the destination of the crew members of Covenant. Paradise however is in ruins and as expected, nobody’s safe there either.