The anthology film Rogue One: A Star Wars Story, which is set a long time ago in a galaxy far, far away, is awaiting its release. The spin-off film will help tie up the events between the original trilogy and the prequel trilogy. The events of Rogue One will take place after Star Wars III: Revenge of the Sith and shortly before Star Wars IV: A New Hope.

Although Rogue One is based in the same universe and in the same timeline as well, the main plot will revolve around a different set of characters. The film outlines the story of their attempt to steal the design schematics to the Death Star. The film has been directed by Gareth Edwards, who is known for films like Godzilla and Monsters. 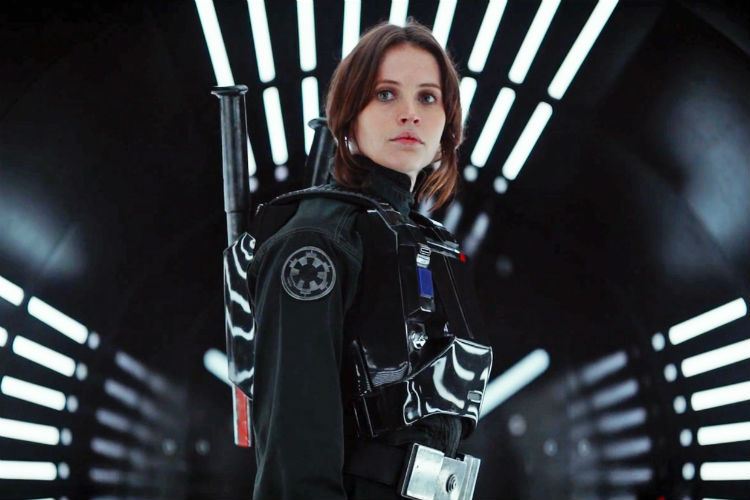 The cast for Rogue One includes renowned actors such as Felicity Jones, Mads Mikkelsen, Alan Tudyk, Riz Ahmed, Forest Whitaker, among others. Jones, who is an Academy Award winner, will bring to life the lead character of a Rebel Alliance recruit named Jyn Erso. However, that doesn’t mean that our favourite Star Wars characters will be left behind. It is expected of the film to re-introduce some of the characters from the previous films of the Star Wars series. 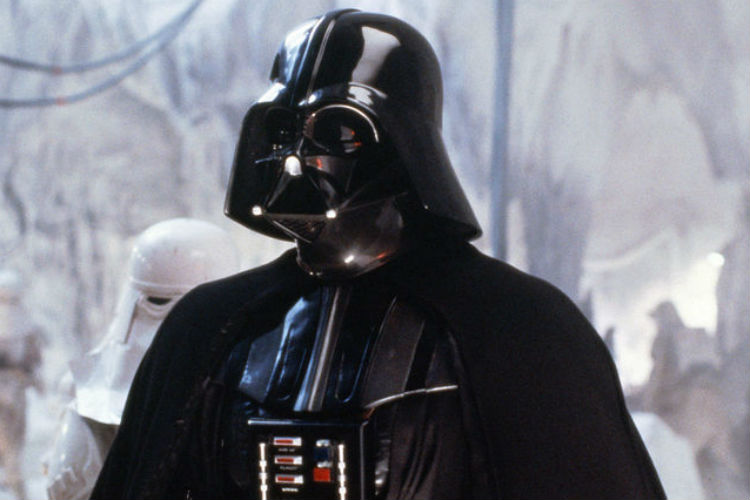 As evident from the trailer, the upcoming Rogue One will also feature the heavy breathing of the Sith Lord.  Also known as Anakin Skywalker, he is the primary villain throughout the series who also happens to be the father of Luke Skywalker and Leia Organa. James Earl Jones will again voice the character as he has in the previous films. 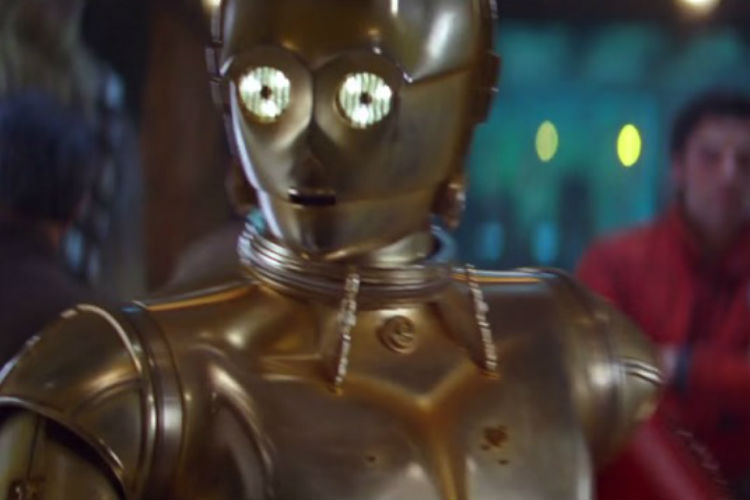 The often hilariously oblivious gold plated, humanoid robot always brings some light-hearted humour to the film. Despite his nature, the robot plays a pivotal role in the events that unfold throughout the series. 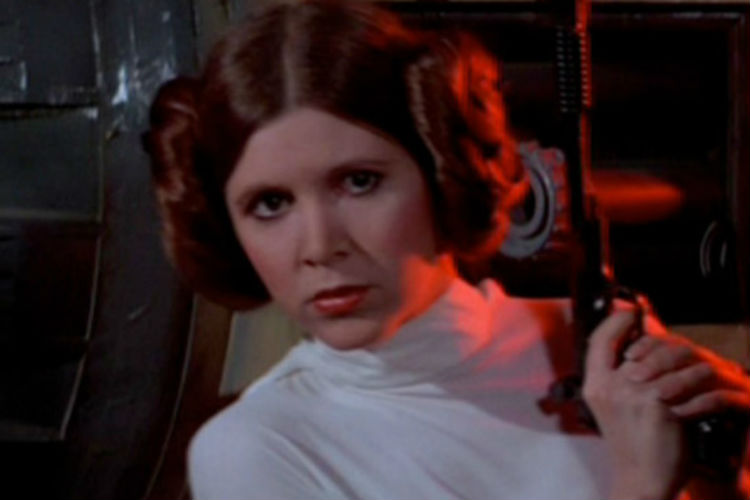 Although it hasn’t been confirmed, Princess Leia is expected to appear in Rogue One as she was definitely a part of the Rebel Alliance. 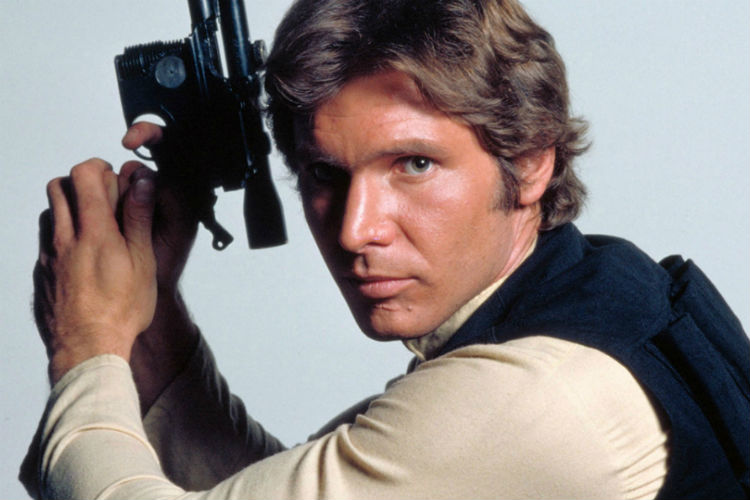 If the rumours are true, Leia’s beloved Han Solo will have a cameo appearance in Rogue One. The claims are supported by the fact that a small cameo would help pave the way for the character’s spin-off film, which will be released in 2018. 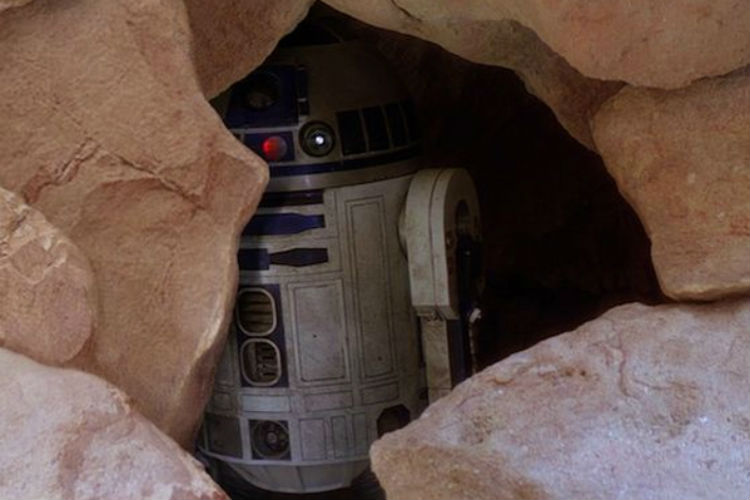 C3PO’s bot buddy who played a crucial role in the fall of the Empire is also a face the fans are hoping to see in the film. I mean, you can’t really ignore R2-D2 especially since his appearance fits in the timeline. 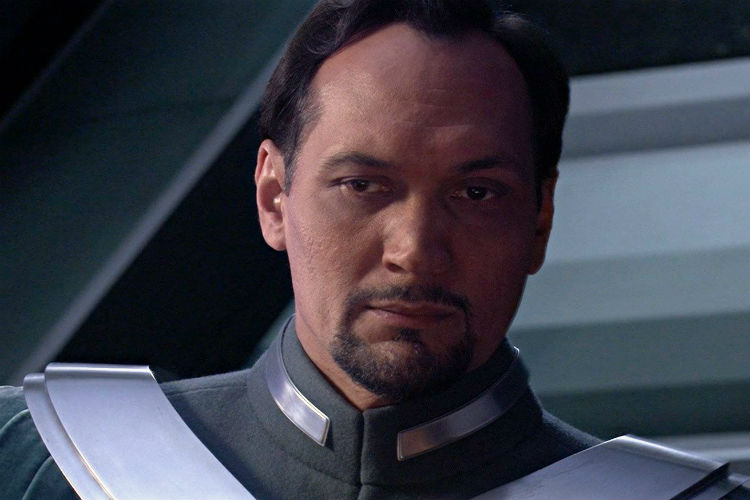 As confirmed by actor Jimmy Smits, who portrayed Bail Organa in the prequel trilogy films Attack of the Clones and Revenge of the Sith, the character will be seen in Rogue One. Organa is the adoptive father to Leia Organa. 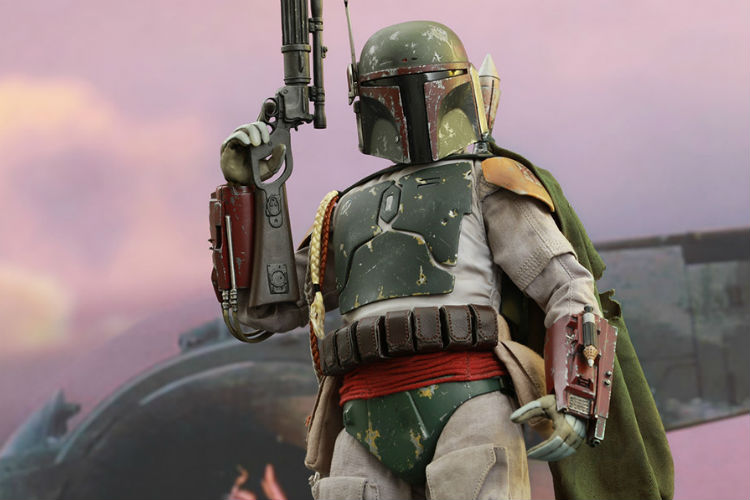 According to reports, this fan-favourite bounty hunter is set to appear in one of the anthology films. It could be Rogue One or it could be the other films that the franchise has in store for us.