Tangled is back! Well, not yet but, it is coming back. The popular 2010 Disney film, based on the fairy tale of Princess Rapunzel, is returning this year as Tangled: Before Ever After. The beautiful tale of Eugene aka Flynn Rider and the golden-haired (later, brown-haired) Rapunzel after nearly four years following a short film titled Tangled Ever After.

Apparently, the film will take place between the events of the original movie and Tangled Ever After. It is important to note that in the 2012 short-film, where the Princess finally gets married to Eugene, she has her hair brunette, short hair. Which means that by whatever magic she has grown her hair back, will be undone. Sad, I know, right? 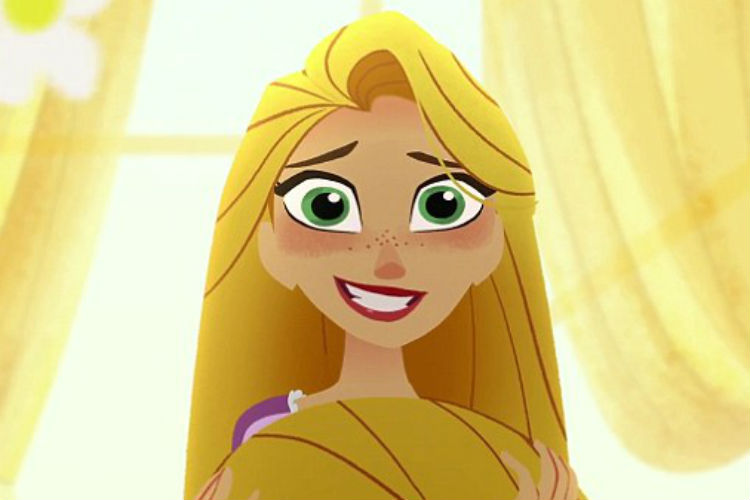 Seemingly, the Rapunzel is looking forward to getting her hair chopped off. WHY?! Don’t ask us. Eugene’s not even dying this time. We’re guessing she doesn’t want people to try and use her hair for their selfish purposes but, who knows! 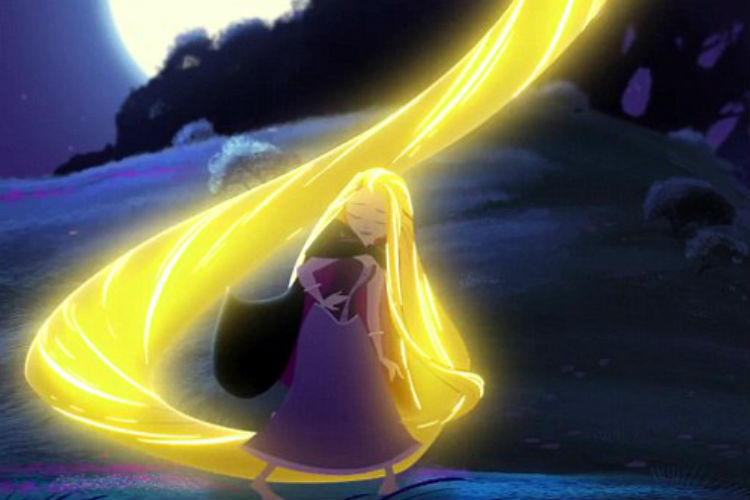 The trailer shows Rapunzel as she rides a horse into a forest where at night, by the force of some magic, her long, blonde, glowing locks grow back. Surprisingly, she wasn’t too happy about the change and was just as upset as she was when they were cut. Remember that depressing scene?

“Do you see the 70 feet of my father’s going to kill me growing out from my head!?” she exclaims in a state of utter alarm. Eugene doesn’t seem to be happy about the hair either but, being the loving boyfriend that he is, he does try to maintain his composure… nearly. While her hair looks the same, there’s something new, it’s indestructible! Okay, maybe not nuke-proof but yeah, if you try to cut them with a pair of scissors, you’re gonna be running to buy a new pair. Don’t run on your way back though, ’cause, you’re not supposed to scissor with the runs… Or is it the other way around? 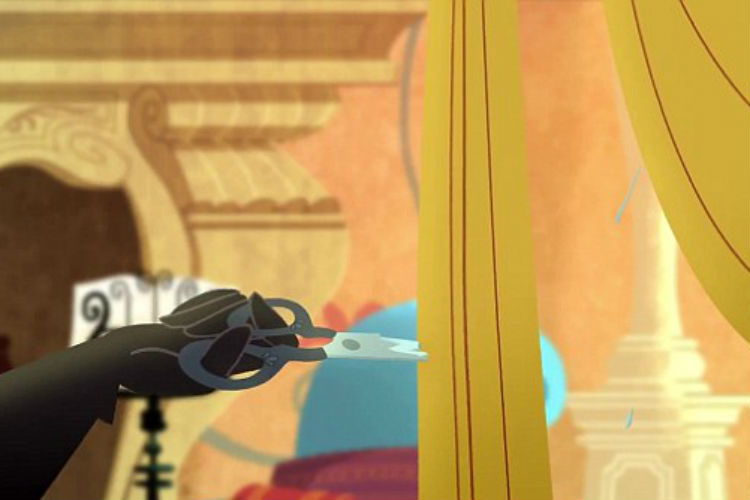 Featuring Mandy Moore as Rapunzel, Zachary Levi as Flynn Rider/Eugene, Tangled: Before Ever After is expected to come out soon. Sadly, there has been no mention of the very talented Donna Murphy coming back as Mother Gothel. I guess that character is a gone for good since she literally turned to dust back in the original movie.