Aravind Adiga’s The White Tiger is getting a Netflix adaptation. The novel, that won the Man Booker Prize in 2008, is a biting story of class-divide and a man’s journey from a village to becoming an entrepreneur, owning a fleet of taxis.

Though the announcement only suggests that Rao and Chopra will feature in ‘pivotal roles’, it’s safe to assume that Rao could be playing one of the two roles – either of Balram Halwai (the narrator) or his boss, Ashok. The announcement also names the debut of Adarsh Gourav, in a significant role in the film.

The film will be directed by Ramin Bahrani, who also happens to be a good friend of author Aravind Adiga. Bahrani can weave a tight narrative around social inequality, something he exhibited to perfection in the Andrew Garfield-starrer 99 Homes, which was set in the immediate aftermath of the 2008 financial crisis. But Bahrani was also responsible for the underwhelming HBO adaptation of Ray Bradbury’s Fahrenheit 451, starring Michael B Jordan and Michael Shannon.

This will be the first Netflix project of Rajkummar Rao’s career, and the first time Priyanka Chopra stars in a (presumably) Hindi film since Prakash Jha’s Jai Gangaajal (2016). She’s also set to appear in Shonali Bose’s The Sky Is Pink (a film that has been on the floor for a while now) and Robert Rodriguez’s We Can Be Heroes. 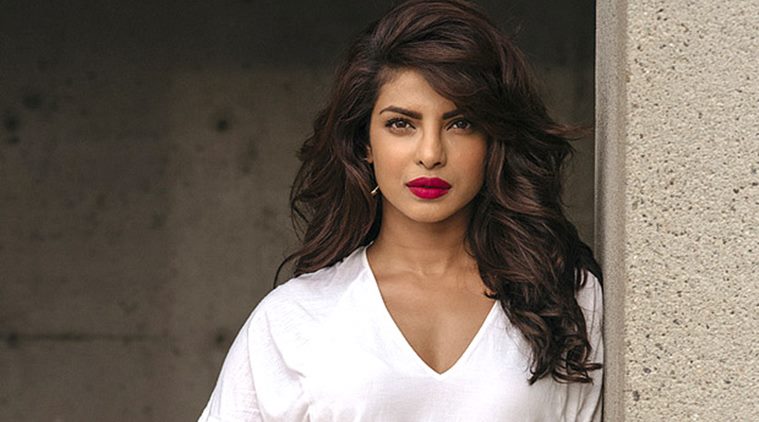 The White Tiger opened up the story of the underbelly in metropolitan Indian cities, much like Danny Boyle’s Slumdog Millionare. The film released in the same year and went on to win an unexpected seven Oscars. Will this film adaptation too, see similar heights of acceptance? We’ll have to wait and watch.

The film, to be produced by Netflix & Mukul Deora, already has a cautionary tale in the form of Selection Day, an adaptation of Adiga’s work that somehow got lost in translation despite its good intentions.