Oscars 2017 are all most people could talk about and it wasn’t exactly for the right reasons. Owing to two PricewaterhouseCoopers accountants, La La Land was incorrectly named Best Picture at the 89th Academy Awards. Now, the Academy has confirmed that the two accountants will never work at the Oscars after the faux pas.

The blunder that shouldn’t have been, not only snatched the opportunity to praise the best film of 2016, it was also a humiliating experience for the crew of La La Land. The film’s producer Marc Platt was still only working his way through the acceptance speech when they were notified of the error. It was co-producer Jordan Horowitz who took the mic and announced Moonlight as the clear winner while flashing the card for Best Picture. 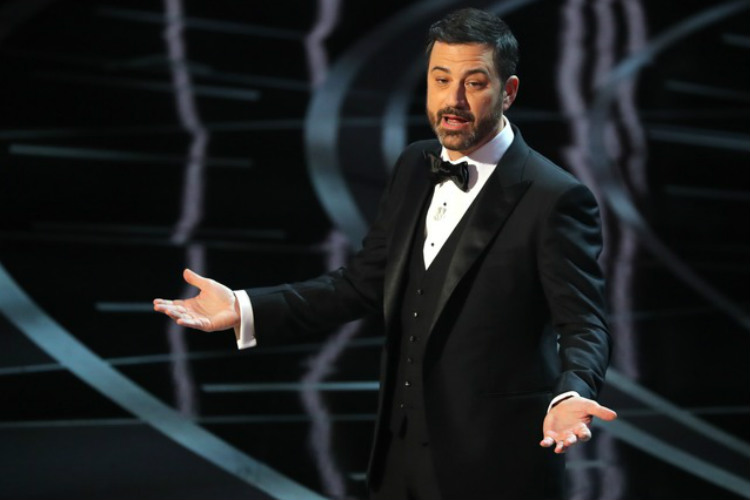 Cheryl Boone Isaacs from the Academy of Motion Picture Arts and Sciences (AMPAS) said, “What angered me, I would say, in these last couple days is (the focus on) this 90 seconds and moving to the side the brilliance of the day.” She thoroughly enjoyed the whole awards ceremony which she deemed “A most beautiful, beautiful, wonderful evening.”

The Academy also stated that both accountants, Brian Cullinan and Martha Ruiz, have been removed from participating in any future event regarding the Oscars. Reportedly, it was Cullinan who made the error of handing the incorrect envelope to the presenters. Instead of Best Picture, presenters Warren Beatty and Faye Dunaway were given the envelope for Best Actress. Ruiz also faced the consequences as both accountants failed to follow the protocol and couldn’t deal with the issue at hand in time. 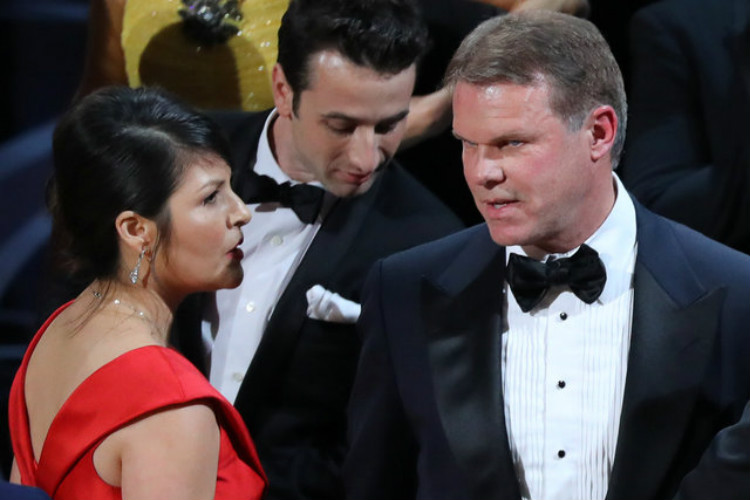 Martha Ruiz (L) and Brian Cullinan (R) of PricewaterhouseCoopers confer on stage after the Best Picture was mistakenly awarded to “La La Land” instead of “Moonlight”. (Courtesy: Reuters)

“They have one job to do. One job to do! Obviously, there was a distraction,” Boone Isaacs said. PwC also released a statement where they took full responsibility for the blunder. “Once the error occurred, protocols for correcting it were not followed through quickly enough by Mr. Cullinan or his partner,” PwC reported in their statement said. 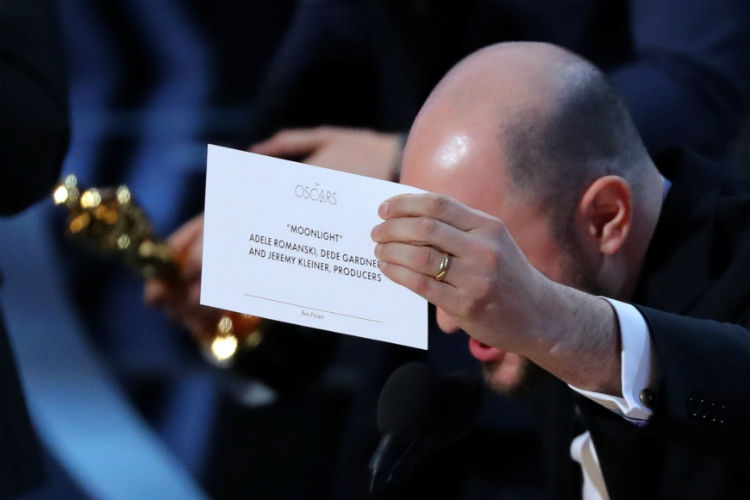 Bone Isaacs said that the Academy will be reviewing these protocols. ” . . . It never happened before and we never are going to have it happen again. And we are setting new guidelines, new protocols and really re-examining every step to make sure this never ever, ever happens,” she added.

She also commended the manner in which the unanticipated situation was handled by everyone on stage, including Horowitz, Beatty and Jimmy Kimmel. She praised Horowitz for being the presenter for the award for their competitors from Moonlight. She said, “That is a camaraderie and respect for each other.” 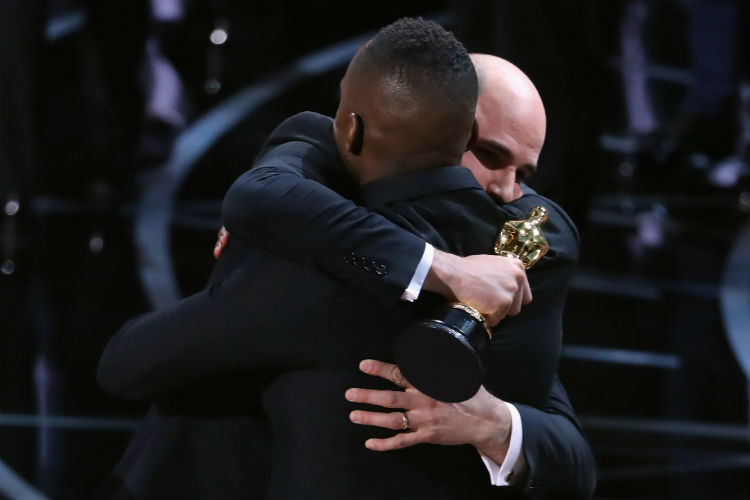