Who could say that Leonardo Di Caprio and Kate Winslet’s love story in Titanic is 19 years old? And no matter how hard we try, the romantic tragedy still doesn’t fail to trigger our tear glands. Some behind-the-scenes moment of the movie was posted by GraphicsPedia on their Facebook page and though they are breathtakingly beautiful, a few of them will completely take you by surprise. Also, the genuine camaraderie among the cast members will leave you nostalgic. 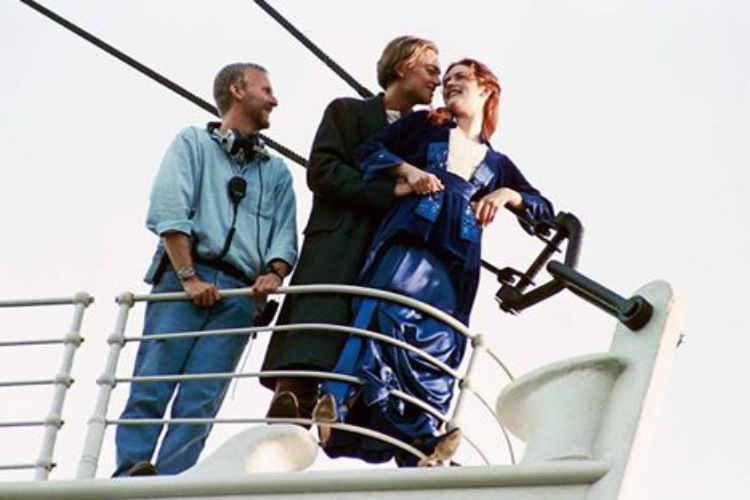 Titanic Behind The Scene (Photo: Facebook/GraphicsPedia)

The melodramatic love story that gave James Cameron one of his biggest hits was back in 3D in 2012 and garnered the same love and popularity. Cameron followed the age old recipe of a rich girl falling in love with a poor guy and successfully created  in weaving a timeless love story.

With Winslet’s haughty look, Rose defies all the societal and gender norms since beginning, while Jack’s mischievous eyes give him away. The part where the two lovers tap dance in the vessel’s basement (the poor’s compartment!) is a treat for the eyes. Though the rich class was portrayed as selfish and materialistic is cliche, the grace with which the story and characters have been treated make up for it.