Hollywood actress Kristen Bell has just announced that the baddest moms in town will be coming together for A Bad Moms Christmas next year. Can’t say about this year but, next Christmas is definitely going to be dope as a mother.

When Jon Lucas and Scott Moore, who have also written The Hangover, came up with Bad Moms, people were sceptical. After all, there are so many things that could wrong in a film about mothers trying to blow off steam. The film turned out to be quite a decent comedy plus with a stand-out factor, the moms. The film’s title can be a bit misleading since these “bad moms” turned out to be good-hearted but, unconventional moms. 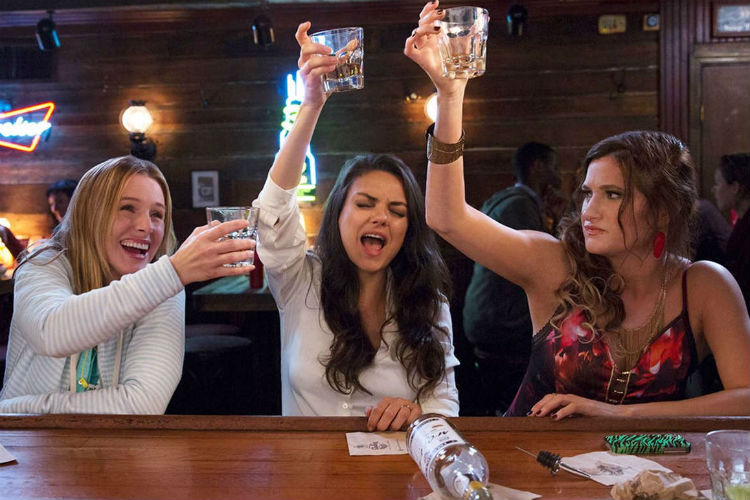 The film was all-in-all humourous with the only problem that the bad moms weren’t bad enough. We hope the sequel will remedy that.

The film starring Mila Kunis, Kristen Bell, and Kathryn Hahn actually clicked well with the audience which heightens the expectations from the Christmas themed sequel. A Bad Moms Christmas will hit the cinemas November 3 and that sucks because that’s nowhere near the holidays. 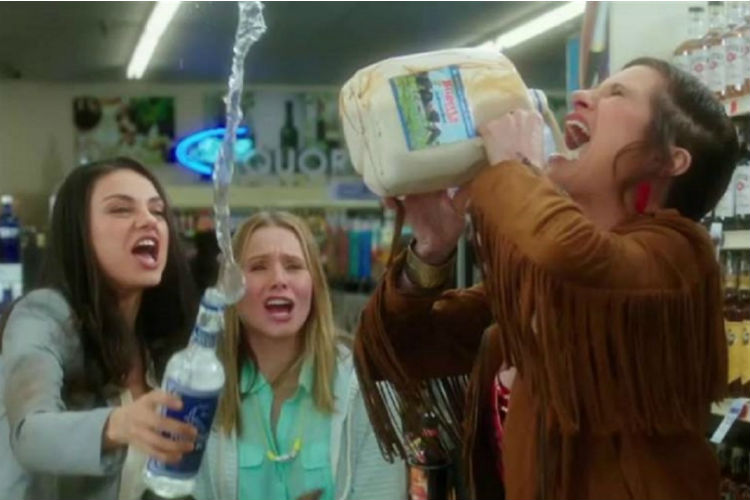 “Get ready. It’s about to get festive as a mother. A Bad Moms Christmas coming for ya winter 2017!” Kristen Bell, who plays Kiki, tweeted earlier today. She also shared a video, announcing the film.

Get ready. It’s about to get festive as a mother. A BAD MOMS CHRISTMAS coming for ya winter 2017! #BadMomsXmas pic.twitter.com/JAkR1EXrTz

The news comes merely a few weeks after Lucas had stated that he was working “trying to figure out” for the film. Both he and Moore are really excited about Bad Moms 2. I guess it’s going to be the new The Hangover.

There is also going to be a spin-off movie titled Bad Dads which will come to you sooner than the sequel. STX Entertainment’s Bad Dads is slated for a release on July 14, 2017. Is bad parenting a thing now? Because, I am loving it!