The 89th Annual Academy Awards are to be held this month on 26th and while it is still weeks until the ceremony goes down, speculations are already brewing. The ceremony, which is to be hosted by Jimmy Kimmel, will be held at the Dolby Theatre in Hollywood, Los Angeles. While La La Land bagged a whopping 14 nominations, its success at the Golden Globes hints towards a possibly dry spell at the Oscars. Anyway, that’s for the future to tell. Until then, check out our predictions for this year’s Academy Awards. 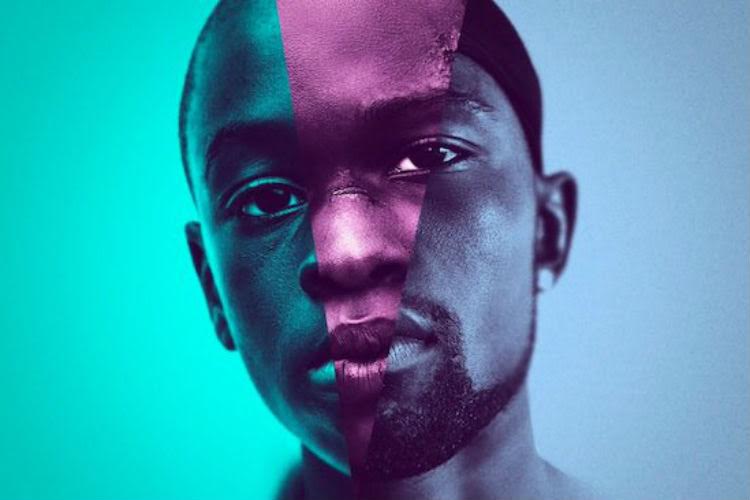 Our Prediction: Moonlight
La La Land seems to be done sweeping the awards. It is expected to take a step back and let some other films take the statuette. Although there has been a lot of chit-chat about the underdog, Hidden Figures, Moonlight is still a ground-breaking film that deserves to win. 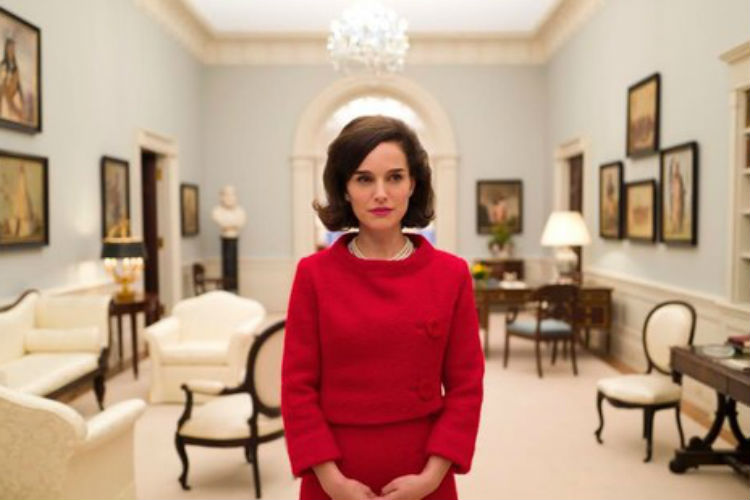 Our Prediction: Natalie Portman
While Emma Stone usually comes to mind in this category (thanks to the hype), Natalie Portman was utterly brilliant in her portrayal of Jackie Kennedy. Golden Globe winner Isabelle Huppert is also in the race and could just as easily emerge as the winner. 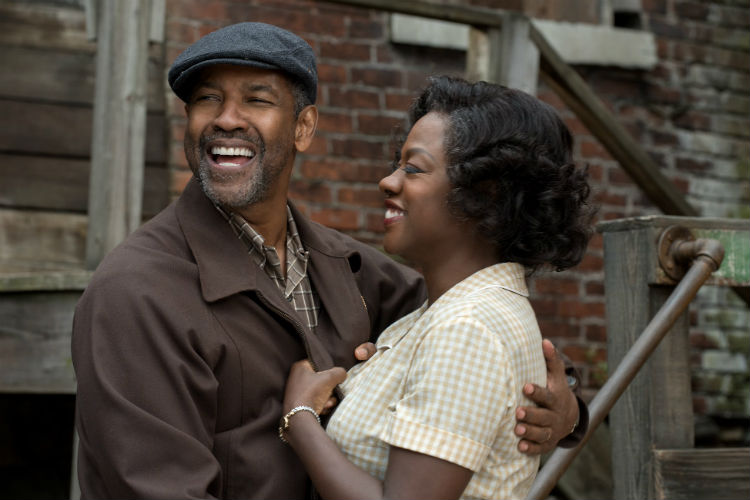 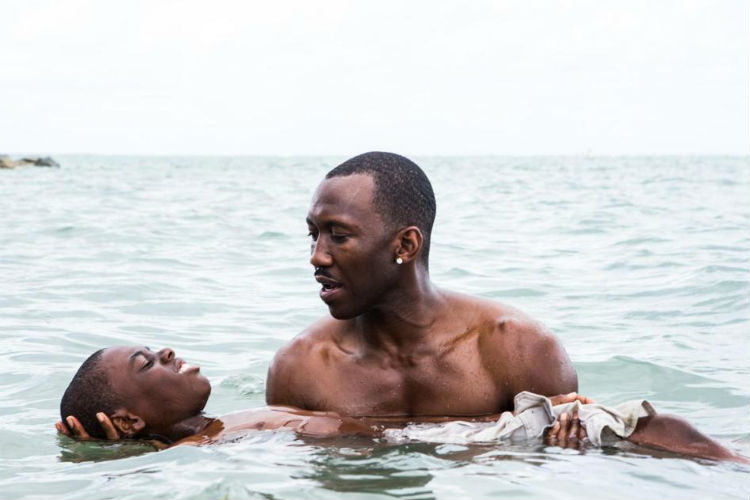 Our Prediction: Mahershala Ali
Had Aaron Taylor-Johnson been nominated for Nocturnal Animals instead, I’d rather name him but, with the current nominees, the winner is quite obvious. 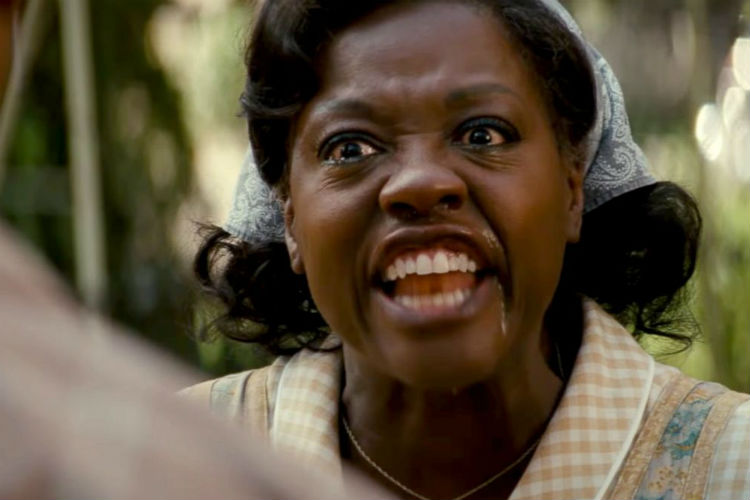 Our Prediction: Viola Davis
I see Viola Davis fighting for the top slot with Octavia Spencer in this category but for now, I’m placing my bets on Viola.

Our Prediction: Damien Chazelle
Let’s give this one to La La Land. The craft with which Chazelle pulled off his passion for music, specifically jazz, made for a refreshing cinematographic experience. 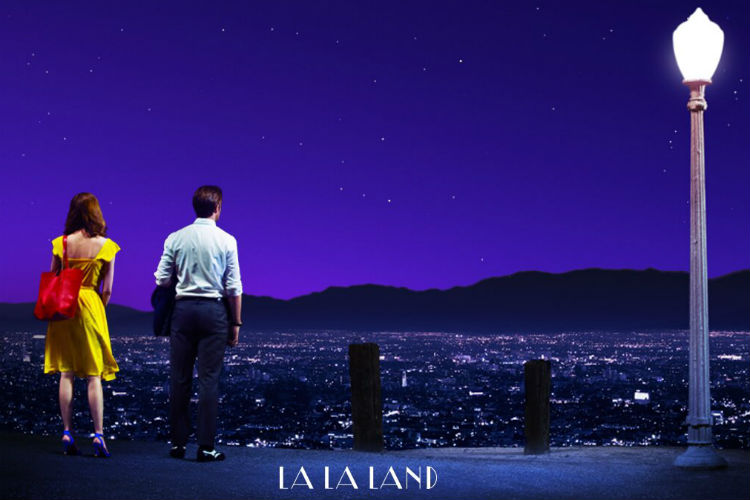 Our Prediction: La La Land
With songs like ‘City of Stars’, La La Land is the undeniable winner in this category. After all, a musical without a good soundtrack is no musical at all.

Our Prediction: City of Stars
A real neck-and-neck between Moana’s ‘How Far I’ll Go’ and La La Land’s ‘City of Stars’. But, given the hype surrounding the movie, the latter would probably take the cake with this one. 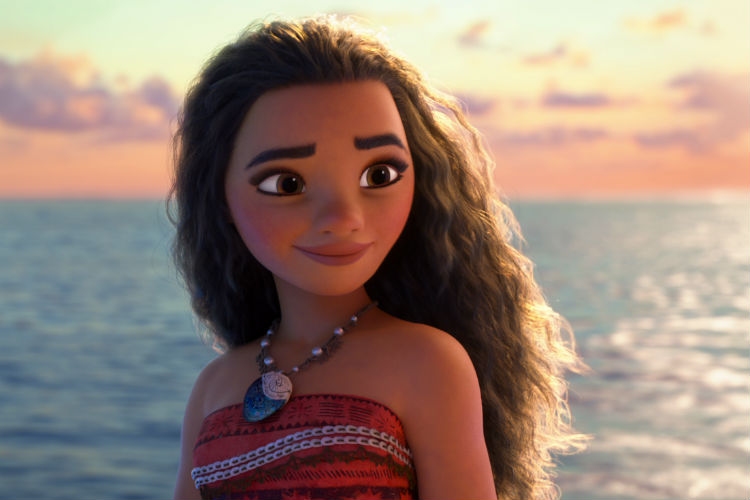 Our Prediction: Moana
Disney’s animated film surrounding a headstrong, young, female lead has been quite popular among the masses for its great story and breathtakingly beautiful music. 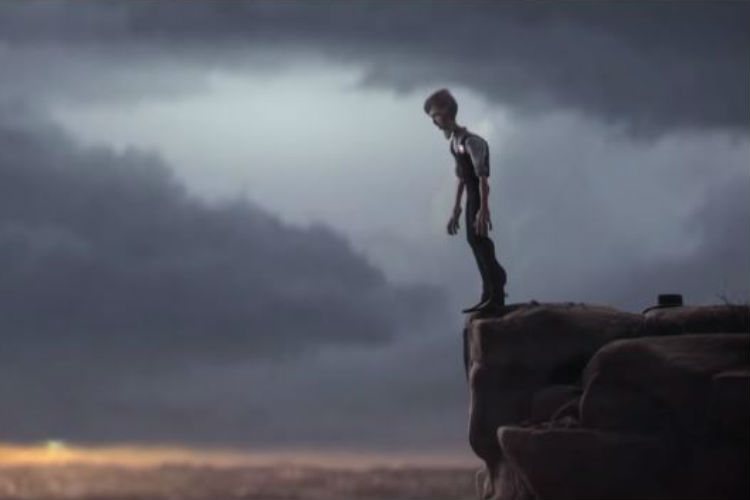 Our Prediction: Borrowed Time
The heart-rending tale of an old man is expressed elegantly by Pixar. In the short span of a couple of minutes, Borrowed Time managed to connect with the viewer and certainly exceed the other nominees, even Piper.