The 89th Annual Academy Awards aka Oscars 2017, are to be held in a couple of hours. The glorious night of February 26 will feature a massive number of super celebrities, all under one roof for the event. The Oscars ceremony, which is to be held at the Dolby Theatre in Hollywood, California, will be what they call a typical star-studded affair. So, there is no doubt that the Academy’s pick to host this grandiose event will be nothing short of a wizard. But how much do we really know about this man named Jimmy Kimmel?

ALSO READ: When are the Oscars 2017? Date, Time, how to watch 89th Academy Award in UK, US & India live streaming 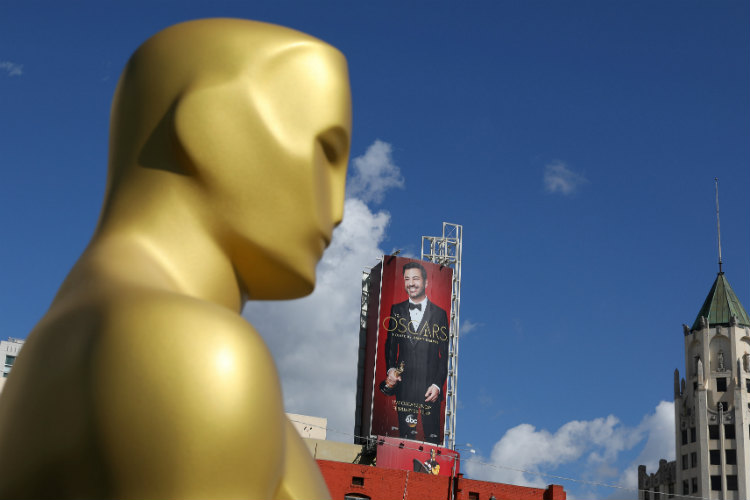 Jimmy Kimmel will be hosting the 89th Annual Academy Awards. This will be Kimmel’s first time hosting the ceremony.

For those of you who don’t know, Kimmel has been a comedian and a talk show forever. Ever since 2003, he has been the host and executive producer of his own show Jimmy Kimmel Live! on ABC. Starting off as a radio jockey, Kimmel climbed the ladder to success when he featured on the game show Win Ben Stein’s Money next to Ben Stein. He shot to fame after winning a Daytime Emmy Award for Outstanding Game Show Host in 1999.

Aside from winning an Emmy himself, he has hosted the awards ceremony twice, in 2012 and 2016. He is also the occasional host for the American Music Awards (AMAs), having hosted the awards four times. Apart from being an exceptional award show host, Kimmel has starred featured on various shows like Family Guy, The Soup, The Bachelor. He will also lend his voice to a character in the upcoming animated film The Boss Baby. 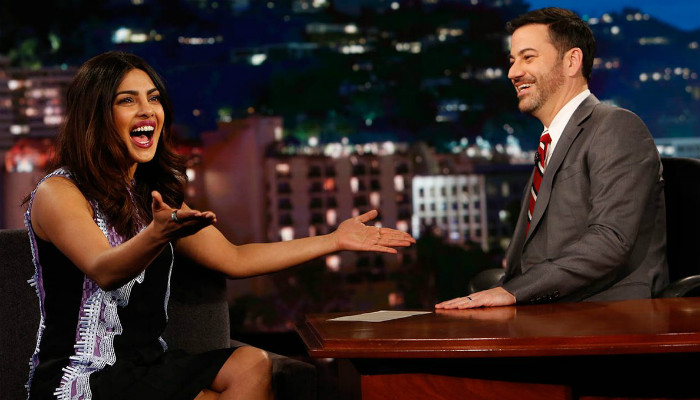 Over the course of 14 years during the running of Jimmy Kimmel Live!, he has hosted famous celebrities like Priyanka Chopra, Taraji P. Henson, Robert Downey Jr., Johnny Depp, Emma Stone, Natalie Portman and more. His Mean Tweets segment from the show became especially popular on the internet. In the segment, pop culture personalities (one of whom was the then President of the United States Barack Obama) would be made to read some really nasty tweets about themselves.

Needless to say, Kimmel is more than potent enough to carry forth the Oscars by himself and we hope he does a marvellous job at that.