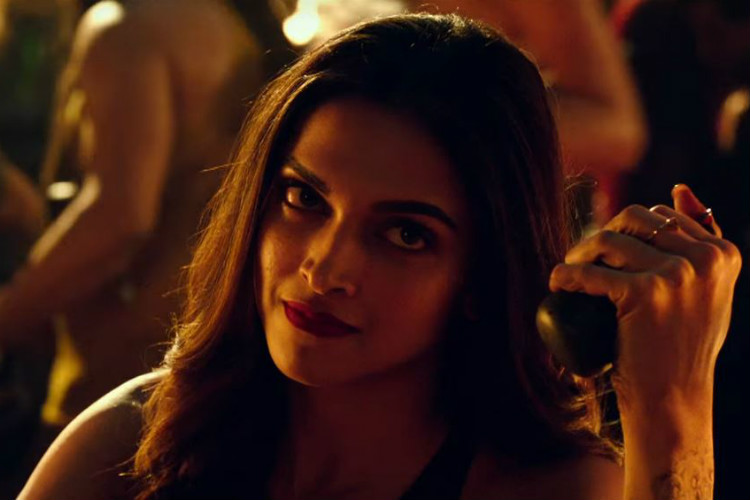 Now, back to Padukone, who plays the role of Serena Unger, she is not just a piece of eye candy who is merely there to add a degree of sex appeal to the film. Although, she does that anyway as she sports a pair of black leather shorts. Despite her skinny built, Unger uses her cat-like reflexes as she tosses knives and grenades to gain the upper hand on her opponents in fights. She’s not some damsel in distress. Padukone’s character is one who could work her own way out of trouble and look badass while doing it. 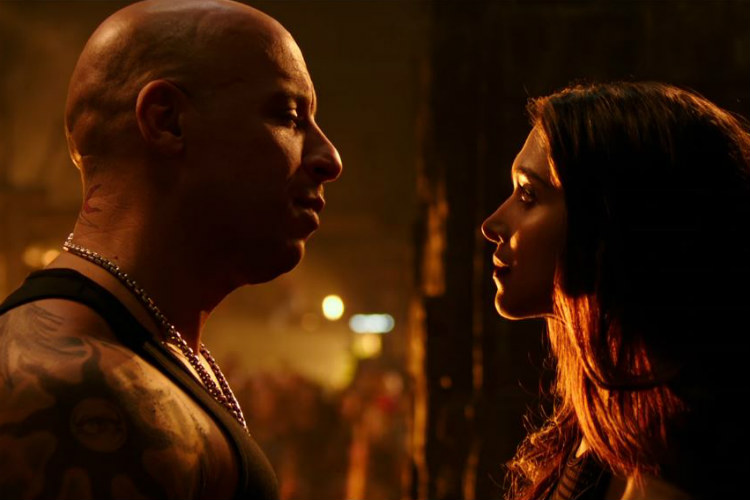 The hotness quotient between Unger and Cage continues to pile up ever since their encounter. Cage, a former athlete who now works for the government, returns from the dead (at least that is what people thought) to retrieve a weapon but, he must do it before it falls into the wrong hands. 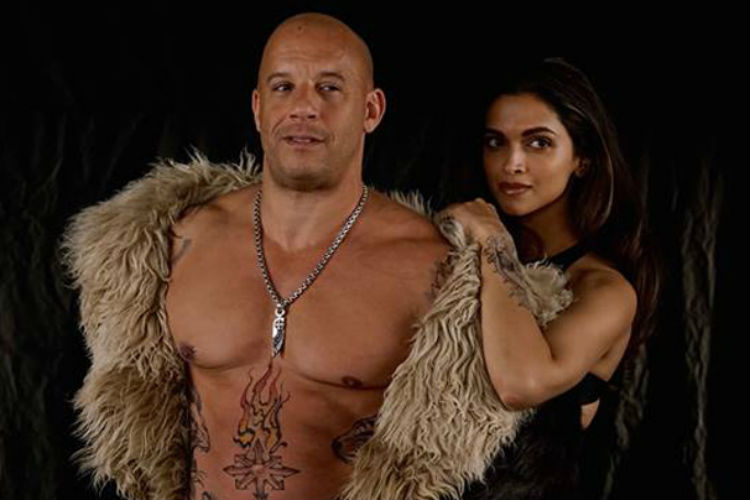 With a basic plot and Donnie Yen playing the primary antagonist Xiang, the film cuts to the chase about what it is, an out and out action flick. If you’re expecting anything more of it then you will be disappointed. Think of it like a 90s action movie: hand-to-hand combats, an unimpressive plot and script, a couple of blasts here and there and some pretty girls.

ALSO READ: Vin Diesel gets a rousing welcome upon arrival in India, wins internet for thank you note