Spider-Man: Homecoming seemed like one of those watch-if-you-got-nothing-better-to-do kind of movies but this Marvel film turned out to be a real stunner. After Tobey Maguire’s bland and Andrew Garfield’s unhinged renditions of Peter Parker, we finally have a Spiderman that we can get behind. Tom Holland dons the iconic red and blue suit in this Jon Watts-directed movie, which is hands down, the best Spiderman film and if one allows the stretch, perhaps even the best Marvel movie. What there to like, you may ask? Was it Captain America’s super-preachy videotaped lectures for students in detention? Or the movie abruptly cutting off what was to be its only f-bomb? Or could it be that this time, Aunt May isn’t unnaturally an 80-something woman? The answer would be- everything! 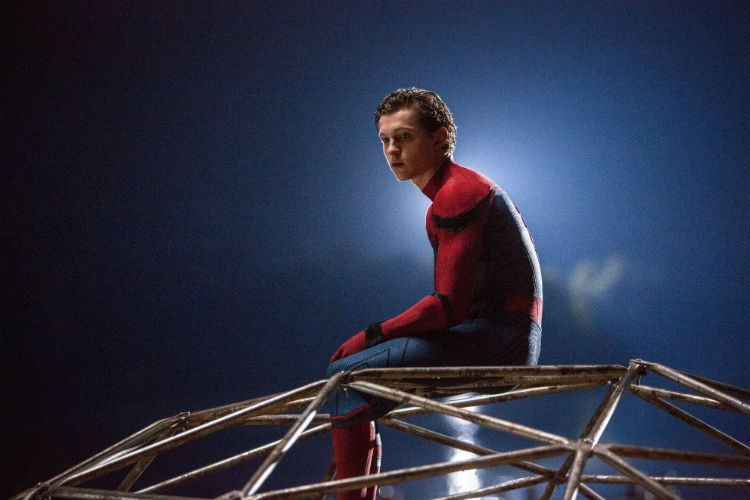 Spider-Man: Homecoming starts with a brief encounter with our villain, Adrian Toomes/Vulture, portrayed by Michael Keaton, only to jump to the acrobatic teenage hero recording video diaries live from the battle arena as seen in Captain America: Civil War. After having had a taste of what it is to be a superhero (courtesy- Tony Stark), Peter Parker can hardly contain his elation. In present-day Queens, he still awaits another adventure while struggling to settle back into his old life. 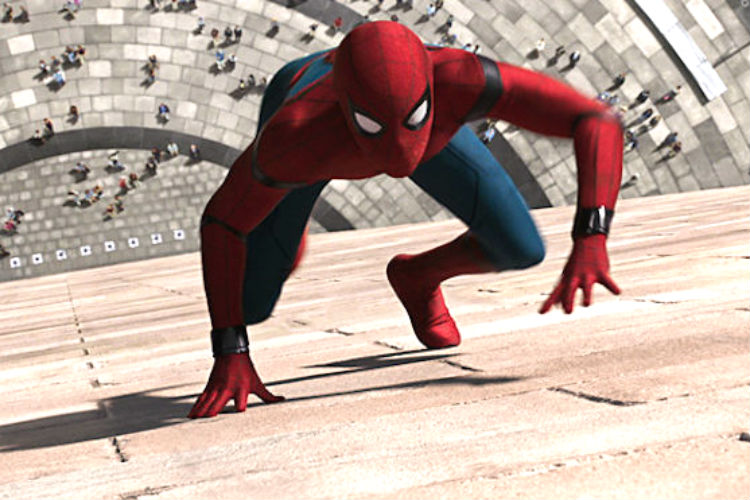 Without wasting a minute of its time on the origins story that we could all probably recite better than the alphabet, the film focuses more on building Peter’s character. Deftly highlighting his teenage angst, impatience and rebellious nature while also making him vulnerable as he tries to learn on the job, Spider-Man: Homecoming makes Peter absolutely loveable. Props to Holland as well, whose heroic portrayal of a 15-year-old Peter Parker is as masterful as can be. Not only we get to see Peter be desperate to act like a superhero, we see him put people directly in the line of danger owing to an obvious lack of experience. 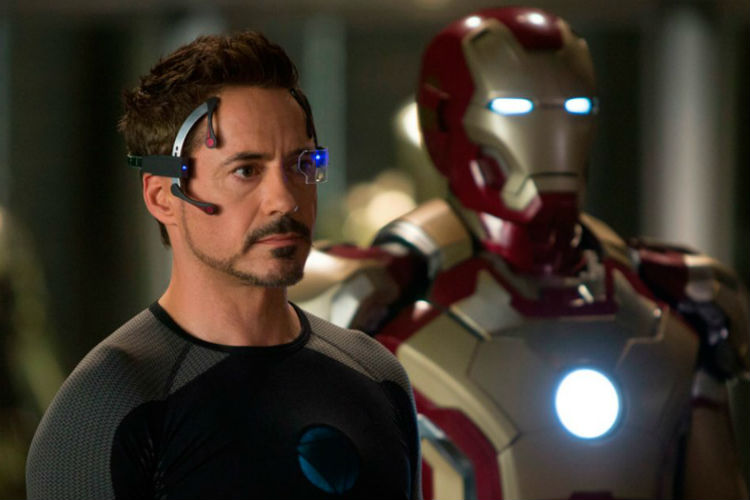 Enter Tony Stark, who takes Peter under his wing (hardly) and tries to mould him into the superhero he knows he can be. After years of watching Robert Downey Jr’s overweening Tony, it’s a breath of fresh air to see him in what can only be described as a father-son relationship. So, while it’s Peter learning how to be a hero, Tony struggles with parenting him. 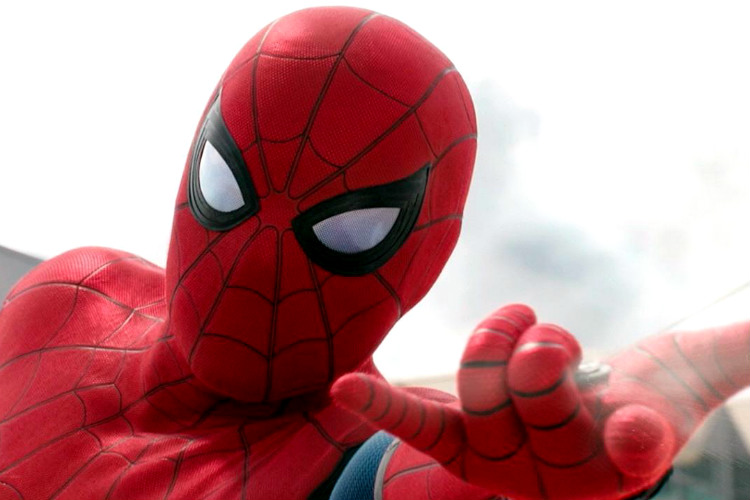 With Peter’s first steps into a superhero’s life (and “adulthood”), presenting a different, more ‘humane’ side of Tony Stark, and a very memorable Pepper Potts cameo, Spider-Man: Homecoming is that Spiderman film you have always wanted to see but never got. It’s refreshing to be able to say that the age has arrived when superhero movies get to be more than just superhero movies; they get to be good.

PS: Don’t stick around for the post-credits scene unless you really, REALLY like Captain America.