Back when zombie-apocalypse movies were all the rave, the Resident Evil movie franchise was conceived based on the popular game. At first, Project Alice was all we could think about. Her cold stare, the way she’d swing her knives or blast people with her mind. Over the course of time, the franchise degraded and the film series lost a lot of momentum. But, Resident Evil: The Final Chapter has restored the entire series to its former glory, single-handedly! 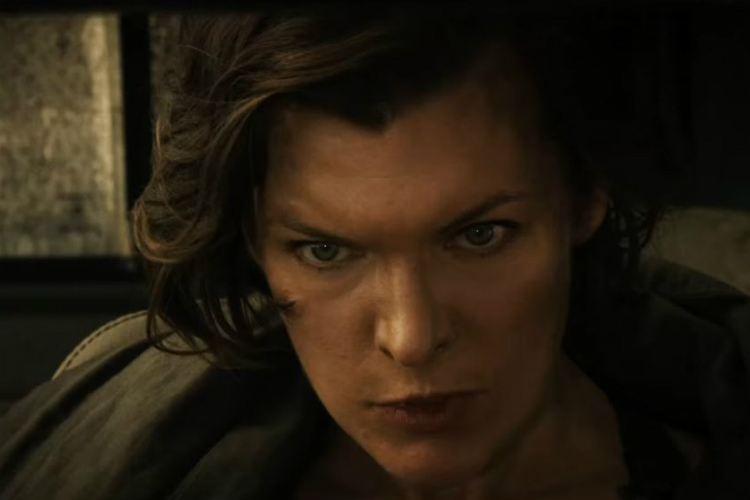 This is the last time we’re seeing Alice and Jovovich live up to our expectations or rather, exceed them. A T-virus charged Project Alice is kicking more ass than ever! We’ve missed her in the last two movies but this one doesn’t fail to do justice to her character. Ali Larter, whose presence was lacking in Resident Evil: Retribution, reprises the role of Claire Redfield. 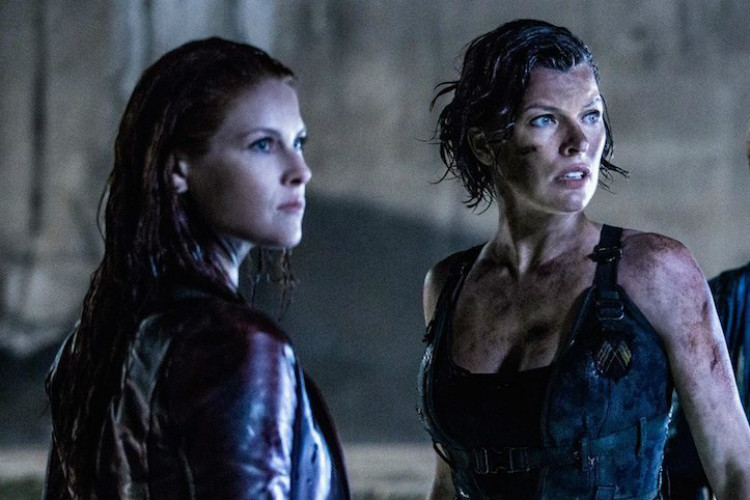 Iain Glen also makes a comeback which serves greatly to the story. Glen’s character, Dr Alexander Isaacs, is revealed to be more diabolical than we previously imagined and was most certainly the villain this final chapter deserved. 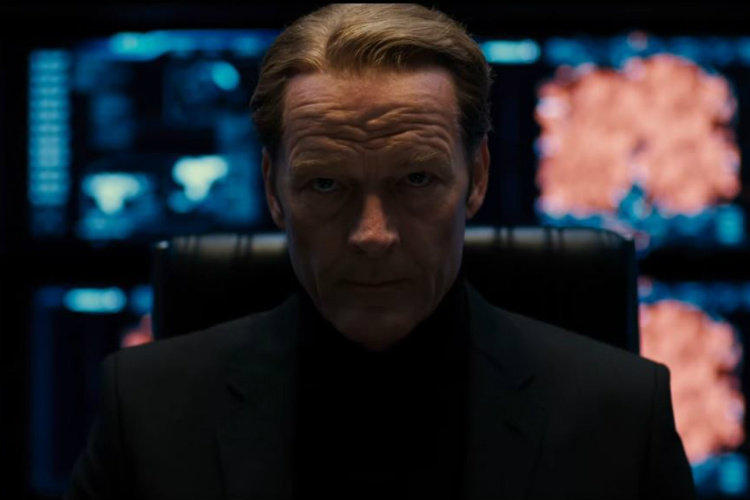 It is evident that writer and director Paul W. S. Anderson has put a lot of heart into the film. The film boasts a gripping story with a few surprises thrown here and there. The plot also reveals important details from the past which gives more depth to the entire series. We get to see how Umbrella came into being and who Alice truly was before the T-virus wreaked havoc across the world. The score of the movie, composed by Paul Haslinger, does a fantastic job of making the film adrenaline-packed and emotional at the same time. Both the action choreography and the execution have also been upgraded. There is a lot of pressure to make final instalments bigger than big and Resident Evil 6 does it effortlessly. 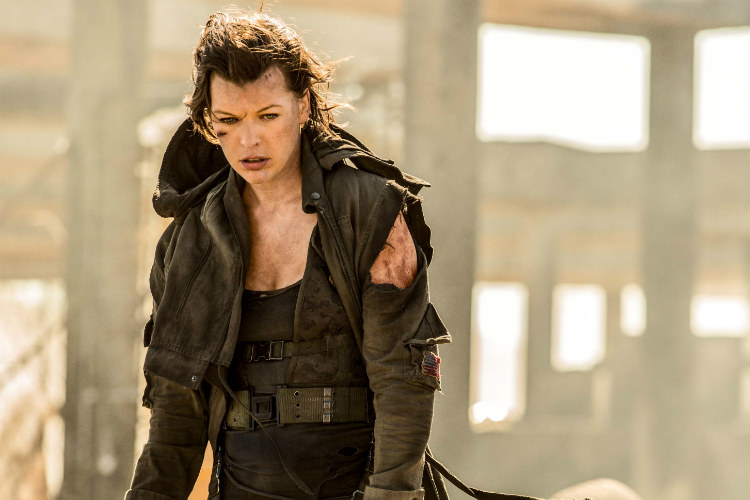 Resident Evil: The Final Chapter has truly salvaged the dying franchise and has managed to do justice to a character that we hated to love. I guess we’ll just have to drop the “hate” now. Farewell, Project Alice. You will be missed dearly.