An emotionally explosive experience, Moonlight is a multi-faceted tale of a young boy as he struggles to get a handle on himself. Starring Trevante Rhodes, André Holland, Janelle Monáe, Ashton Sanders, Jharrel Jerome, Naomie Harris, and Mahershala Ali, this Barry Jenkins’ film is a step forward in art today. The Academy’s eight nominations to Moonlight for Oscars 2017 were no mistake.

The tragedies of life are endless, especially when one comes of age. The American drama Moonlight depicts an emotionally gripping story of Chiron through the ages. The film speaks of different sorts of oppression that challenge the youth today, containing it effortlessly within two hours. Dealing with flawed parenting, bullying, racism and homophobia, Chiron’s underlying brokenness is highlighted in every frame of the film. 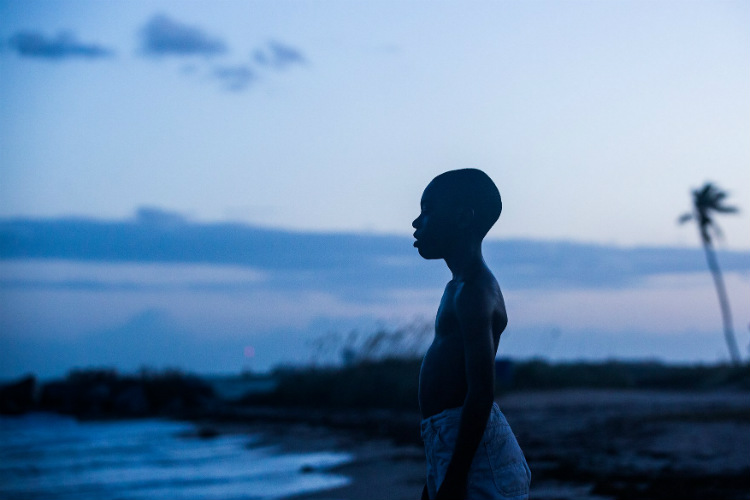 The message of the outcome of persecution in Moonlight is unique and one that was much needed in the time where we have arrived today. A young Chiron gets trapped within himself, cutting off from the world which is the very nature of being subjected to abuse, both emotional and physical.

Based on Tarell Alvin McCraney’s play In Moonlight Black Boys Look Blue, the script is beautifully composed in three episodes, each traversing through Chiron’s childhood, teenage and adulthood. The decision to go with Alex Hibbert for the first stage in Chiron’s life was exemplary. For a child his age, Hibbert’s cold portrayal beautifully parallels the script. Mahershala Ali is another actor who stands out in his brief yet, memorable portrayal of Juan. 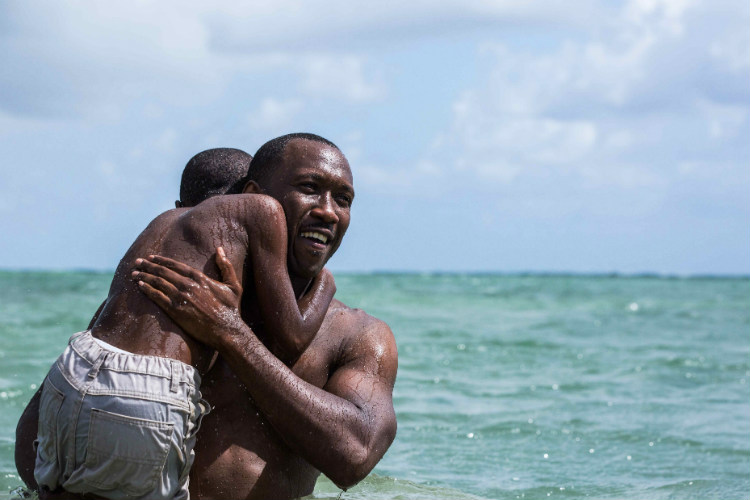 The soundtrack, accredited to Nicholas Britell, is one of the best among present-day films. The dense score augments the poignant tale making Moonlight more lucid.

Overall, Moonlight is a film that is perfect in its own being. It has a lot to say, is concise, and doesn’t fail to connect with the audience.

If you are looking for something fresh in today’s cinema, it is Moonlight.