Mission Impossible: Fallout is a film that consistently keeps raising the stakes (even by the high standards of the franchise), but does it redefine the Tom Cruise action blockbuster? Not really.

In the sixth installment of the franchise, (once again!) the only ones standing between the world and Armageddon are Ethan Hunt and Co. But there’s a little more emotional baggage this time. As a panic-stricken Hunt wakes up from a bad dream of a nuclear detonation, the screenplay almost too efficiently serves up a scene about some ‘missing plutonium’. Hunt’s mission, should he choose to accept it, is to keep the plutonium from falling into the hands of rogue agents called ‘The Apostles’ and to identify someone called ‘John Lark’, a welcome break for the John Does of the world, as someone points out. 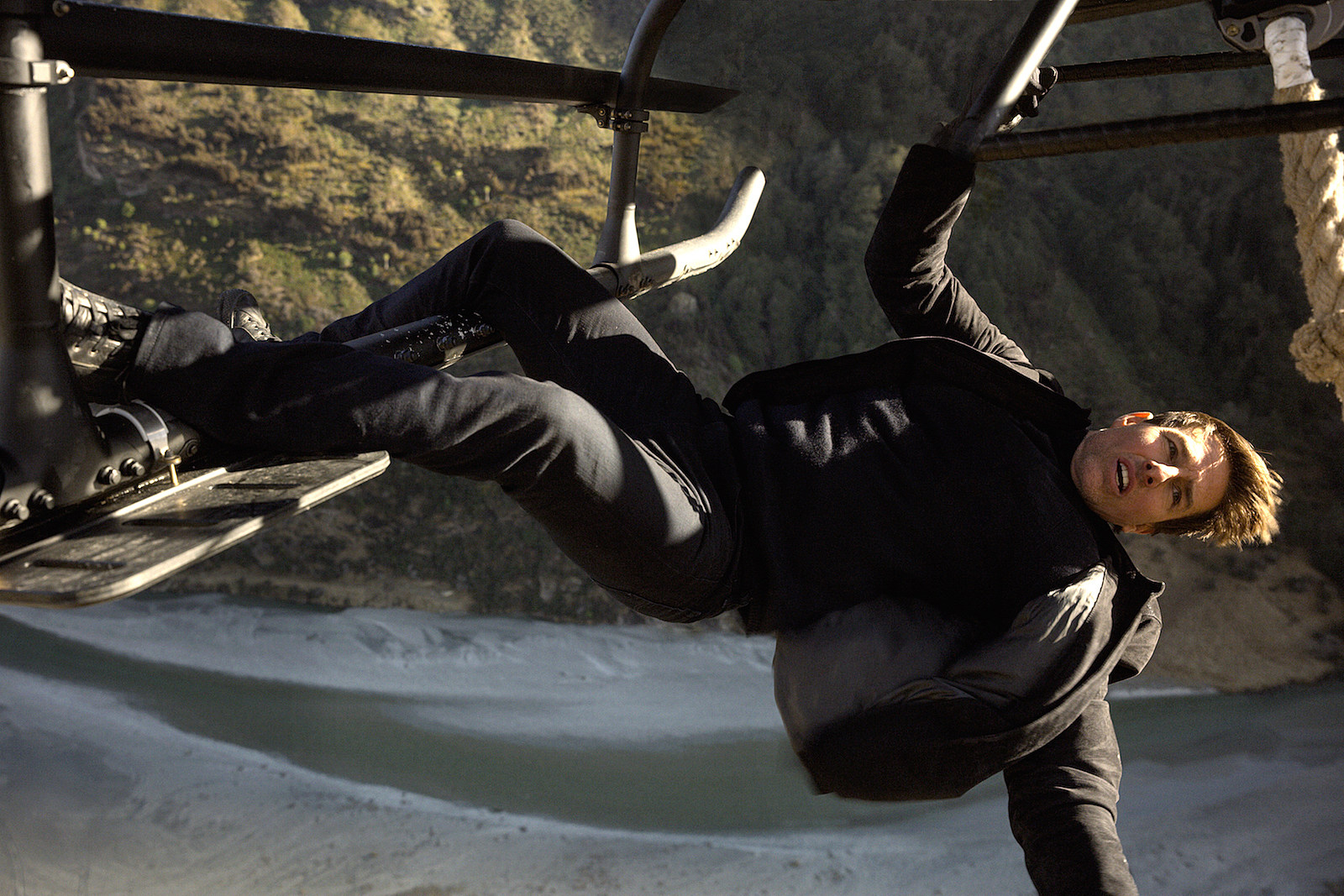 Mission Impossible: Fallout seems to have aimed for a grittier and a morally grey narrative (a la Skyfall from the James Bond universe), but the film is all about indulging Tom Cruise and his heroic pursuits. And yet one can hardly complain, especially after seeing the great lengths Cruise goes to give us those spectacular moments on screen. Fixing someone’s oxygen cylinder during a free-fall from 35,000 feet? Using his high-powered motorbike to cut in front of cars on the busy streets of Paris? Tom Cruise can do it all. Hell, he can do it better than most working actors today.

In the age of righteous villains, Sean Harris isn’t quite able to repeat his lean, enigmatic performance from 2016’s Rogue Nation. Although not particularly novel, the film still lands a casting coup with Henry Cavill as CIA operative, Walker. It’s a character that would have surely seemed intriguing on paper, but comes off as under-cooked and hare-brained in the larger scheme of things. Which means, the film lacks a spirit-breaking villain, who inspires dread and actual horror. Something Phillip Hoffman did merely by sitting with his hands tied.

In an age, where Dwayne Johnson is jumping off cranes at improbable angles and a misty-eyed Vin Diesel is finding newer ways to make cars fly while waving goodbye to his ‘friend’ Paul Walker – the Mission Impossible franchise is arguably the best one out there. Could it do with some emotional heft? Probably. There is an odd scene starring Rebecca Ferguson and Ving Rhames discussing the women Ethan cares about with tears in their eyes. Eh? Really?

ALSO READ: Before Mission Impossible: Fallout, Here’s A Ranking Of All The Films In The Franchise

Another problem here is the half-hearted and rather far-fetched manner in which they’ve gone about to tie this film with its predecessors. That means the inclusion of Michelle Monaghan (from MI:3 and MI:4). And what a crime to waste a fantastic Vanessa Kirby (with a sexy moniker ‘White Widow’) and her forced connection to Vanessa Redgrave a.k.a Max from the first Mission Impossible film. The casting of Angela Bassett looks like an after-thought to window-dress the trailer with that kickass line – “They would. That’s the job.” 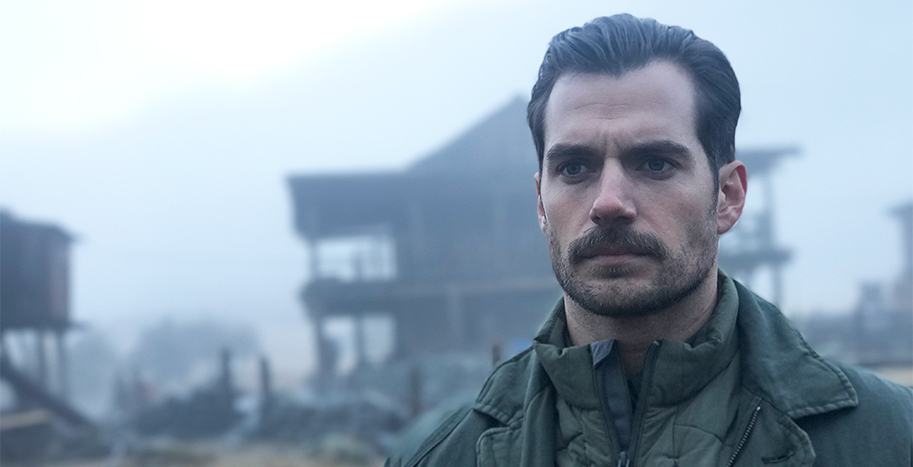 Mission Impossible: Fallout surely does offer a healthy dose of dumb fun like the odd Marvel film with a solid indie director – but does it necessarily reinvent the action film genre? Something Tom Cruise with all his clout is capable of? It doesn’t.

That said, the stunts Cruise pulls off will have you biting your nails in eager anticipation. Which scenes have him dangling by a harness? And which of them are ‘pure Cruise’? It’s hard to tell. And that’s what makes this such a compelling action film. Sit there and relax, because Tom Cruise will not let you down.