Over a decade has passed ever since the greatest sitcom ever drew to a close. Friends left an indelible mark on its fans, who, have forever been demanding a reunion of the cast. What if I were to tell you that the six of them have already gotten together once? Actress Lisa Kudrow, who played Phoebe Buffay on the show, revealed that she’d already had a little private reunion with her Friends co-stars David Schwimmer, Jennifer Aniston, Matthew Perry, Matt LeBlanc, and Courteney Cox. Hurts, doesn’t it?

While having a chat with Today’s Savannah Guthrie recently, Kudrow stated that she and the five others have been meeting away from the public eye. “We have convened. Privately. For dinner,” the 53-year-old actress revealed.

“It was really fun! We had such a good time. It was hilarious. We were laughing nonstop,” Kudrow added. 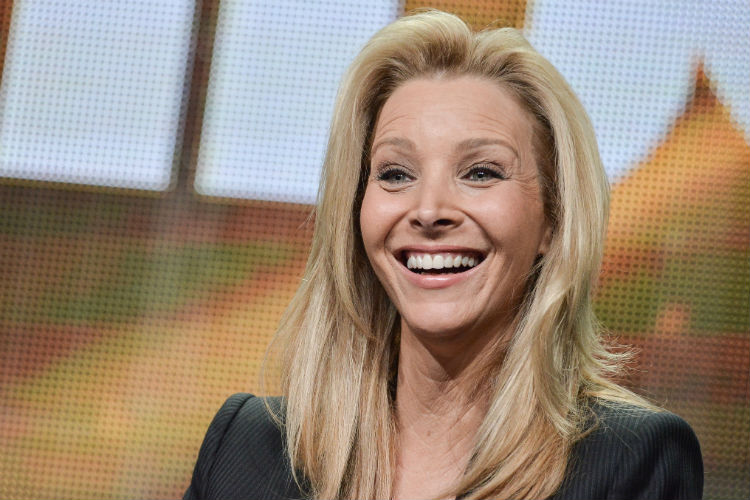 Ever since the idea has been floated, the cast of Friends has been bombarded with questions seeking the whereabouts of a possible reunion and nearly all of them have dismissed it. While Courteney claimed to have had been trying to get them all together for dinner for over 10 years, Aniston coldly denied that there could ever be a reunion. Don’t target your hatred at Rachel now, Kudrow too said that she never saw a Friends reunion ever happening.

The star of upcoming movie Table 19 also admitted to this secret assembly being mean. “Floopy” as Princess Consuela would like to put it. 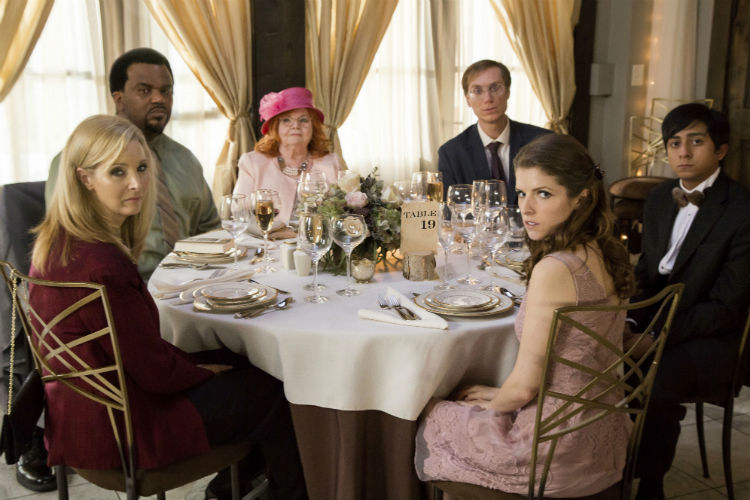 Last year, with the exception of Perry, the cast of Friends had come together for a tribute to director James Burrows. Perry was supposed to join but failed to show up. It’s like the stars are against us, folks. It’s really never going to happen. For us, at least. Time to binge-watch the entire 10 seasons. AGAIN.