Child actor Sunny Pawar, who rose to fame with his memorable performance as Saroo Brierley in Oscar-nominated film Lion, is up for the Rising Star Award at the 7th Annual Asian Awards. The Awards honour exemplary achievements by the Asian community across various fields like entertainment, sports, philanthropy, business, etc.

Among a talented cast such as Nicole Kidman, Dev Patel and Rooney Mara, Sunny didn’t fade out and created a space for himself on-screen. His performance was lauded by many including the likes of Viola Davis, Jimmy Kimmel, Dwayne The Rock Johnson, and Andrew Garfield. 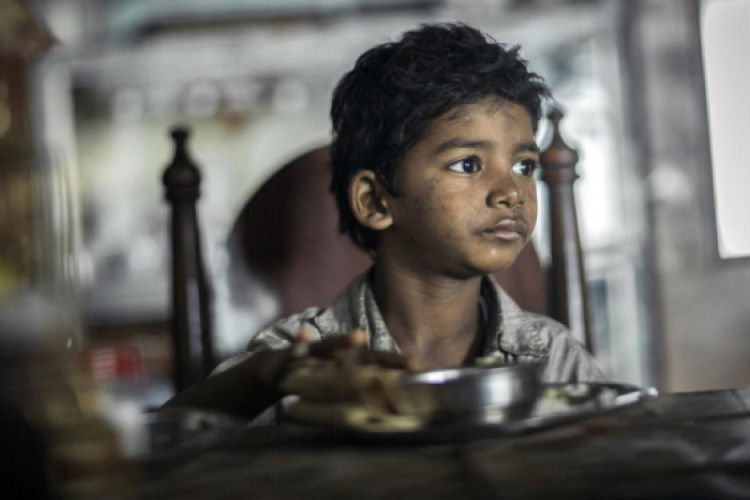 Sunny Pawar as a young Saroo Brierley in Lion.

Sunny Pawar mesmerised everyone with his portrayal of Saroo Brierley so much so that he was the celeb of the party at the 89th Annual Academy Awards which took place in February.

Now, the brilliance of his performance in  Garth Davis’s Lion has been noticed by the jury of the Asian Awards. Sunny will be presented with the award on May 5, 2017.  “The Asian Awards prides itself on honouring people who have achieved the highest levels in their craft. We have been waiting for someone to come along whose debut fits that description in order to justify creating the Rising Star Award. Finally, we have found that achievement in Sunny Pawar,” said Paul Sagoo, Founder of The Asian Awards. 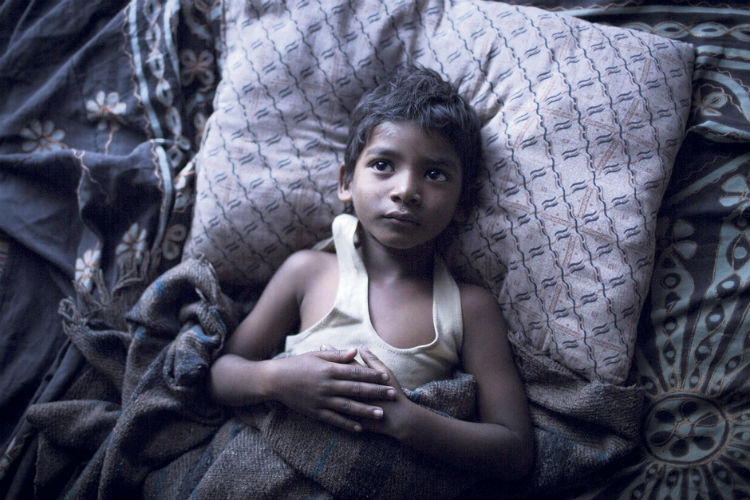 Sunny will be presented with the Rising Star Award on May 5.

However, Sunny is not the only one who is bringing pride and glory back to India. Indian cricketer Sachin Tendulkar will be presented with the fellowship award, the highest honour bestowed by the Asian Awards.

Sunny will soon be seen sharing a screen with actresses Demi Moore, Richa Chadda and Freida Pinto in the upcoming Indian film Love Sonia. The film will be released later this year.