If you thought Robert Pattinson’s blockbuster days were over, he’s reportedly being tapped to play the titular character in Matt Reeves’ The Batman. According to a report in Variety, the Twilight actor along with Nicholas Hoult are the top two choices to play the caped crusader of Gotham. And even though the deal hasn’t been closed, sources close to Warner Bros are saying that Pattinson is the favourite to take on the mantle after Ben Affleck.

Starting out as a fresh face in the fourth installment of the Harry Potter franchise, Pattinson broke out as heartthrob in the Twilight films. A few films and few billion dollars later, Pattinson bid goodbye to blockbuster films and did a remarkable string of independent films by the most revered auteurs. 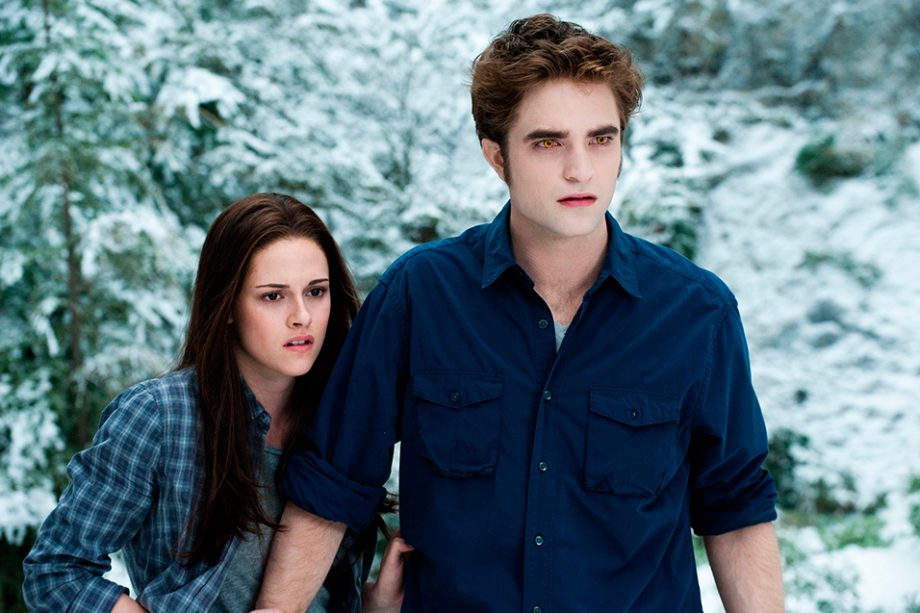 Robert Pattinson’s filmography since the last Twilight film includes James Gray’s Lost City Of Z, Good Time by the Safdie brothers and most recently, Claire Denis’s High Life.  He’s even worked with the likes of David Cronenberg in Cosmopolis.

Warner Bros’s Batman reboot has been cursed after Chris Nolan left the building after The Dark Knight Rises in 2012. Zack Snyder’s version of Batman, who appeared in Batman v Superman and Justice League, was supposed to have a standalone film directed by Affleck. However, the critical panning of both the films caused Affleck to stop developing the film and hang his boots. 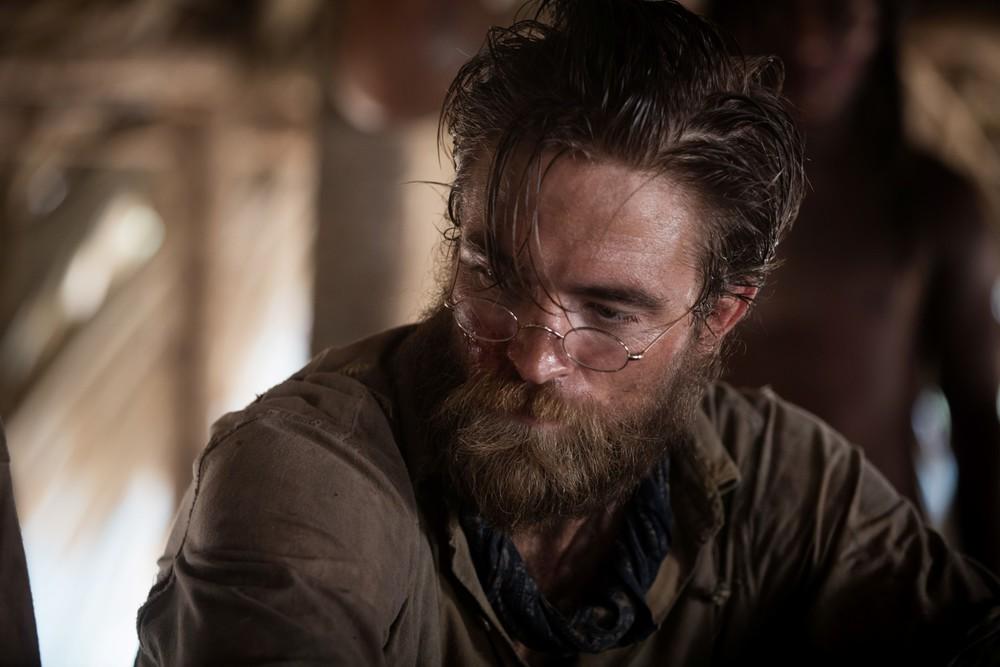 Reeves, who directed Dawn Of The Planet of The Apes and War For The Planet Of The Apes, is no newbie to franchise pressure. He’s been planning this film for a while now, and he’s reportedly ‘polishing the final script’ before locking Pattinson for the lead part.

Meanwhile, Robert Pattinson is starring in another Warner Bros project directed by Christopher Nolan, where he stars alongside John David Washington. If he does take up the part, like the report says, the 33-year-old will be the second youngest actor to take on the role of Gotham’s protector. After Christian Bale, who bagged the role for Batman Begins at 31.

Since he found worldwide success through the infamous Twilight films, Robert Pattinson has made some meticulous choices as an actor. And after getting the requisite experience after working with some of the finest directors in the world, it will be interesting to see how he goes about his second tryst with big-budget Hollywood blockbusters.

Matt Reeves’ The Batman is reportedly scheduled for June 25, 2021.