The 2016 musical La La Land was heavily praised worldwide for its brilliance. Emma Stone and Ryan Gosling. La La Land swept the Golden Globes with seven wins and also managed to be nominated for 11 awards at the British Academy Film Awards (BAFTA). However, I am not sure if I truly understand this rave over the movie. It was a decent film but, it certainly wasn’t worthy of winning in all seven categories for which it was nominated.

For starters, Deadpool may have been a drab comedy but Ryan Reynolds was exceptional as an actor yet, Ryan Gosling got named Best Actor for his regular act. Emma Stone too delivered a not-so-remarkable performance but, she did happen to wind up amongst easy competition so, her win was inevitable.

I can still make peace with the award wins given that the competition wasn’t that challenging. But, I cannot deal with this blatant devotion to the film as if it were some one of a kind, enchanting expression of love because, it wasn’t. You know what was better than La La Land? Beauty and the Beast. Enchanted. Tangled!

For the record, Emma Stone was not phenomenal, she was just good. Ryan Gosling was not great and the movie was not over-the-top magical, it was a bunch of songs fleeting past as the lightings unrealistically varied. Don’t get me wrong, there was nothing wrong with the film but the amount of adoration it is being honoured with is ludicrous! 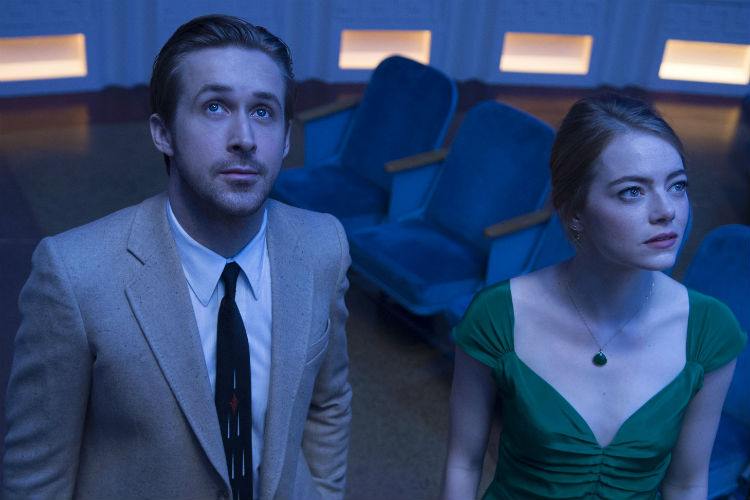 I hope the 89th Academy Awards don’t treat the movie the same way. It needs to be understood that La La Land was merely ordinary; vanilla if you will. The nominations list for the 2017 Oscars is set to be released on January 24 which will be followed by the awards ceremony on February 26.