The first trailer for Kingsman: The Golden Circle has been released and it proves that it is the movie we should be looking out for this year. The film is a sequel to the 2015 British-American action spy movie Kingsman: The Secret Service.

Taron Egerton stars as a Kingsman secret agent named Gary “Eggsy” Unwin / Galahad who seems to be having more fun than you would expect. Colin Firth will reprise his role as Harry Hart / Galahad who was presumed to be dead but is surprising very much alive and well. Hart will relinquish his role as the Kingsman which will be taken up by Gary in this movie. 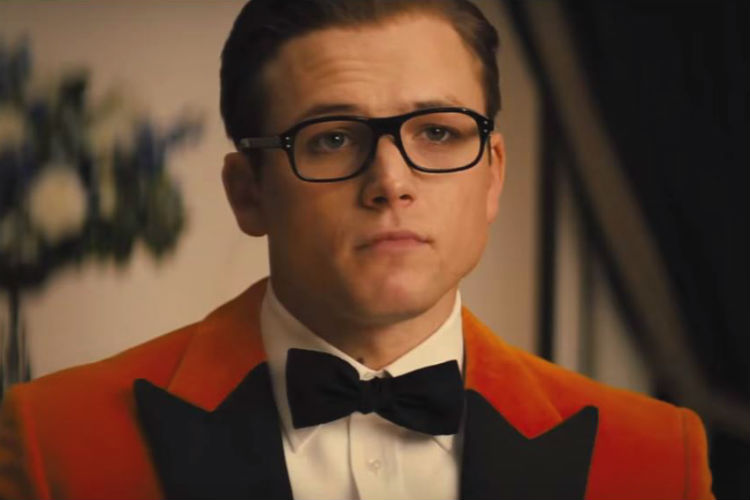 As can be seen from the trailer, following the events of the Kingsman: The Secret Service, the secret agent organisation loses its confidentiality and gets attacked. Now, the Kingsman must travel across the Atlantic to the United States, to rendezvous with their counterparts, the Statesman. There, they meet Ginger (Halle Berry), Tequila (Channing Tatum) and Champagne “Champ” (Jeff Bridges), who is the head of the organisation.

Allow us to take a moment to mention the awesome trailer. Playing to the tune of Frank Sinatra’s “My Way”, the first official trailer reveals as little about the plot as possible but, also doesn’t fail to appeal in doing so. Here is the full trailer here of the film which, without a doubt, looks unrealistically badass!