Billionaire Boys Club starring Ansel Elgort, Taron Egerton and Kevin Spacey (in a ‘small, supporting role’ according to the makers) has opened to one of the lowest collections for a film starring an (almost) A-list cast. The film opened in a mere 10 theatres across the USA, and amounted to a collection of $126, making the average theatre collection $12.6. If you consider the average price for a movie ticket as $6, then it means that a mere two tickets were sold per theatre on the first day. 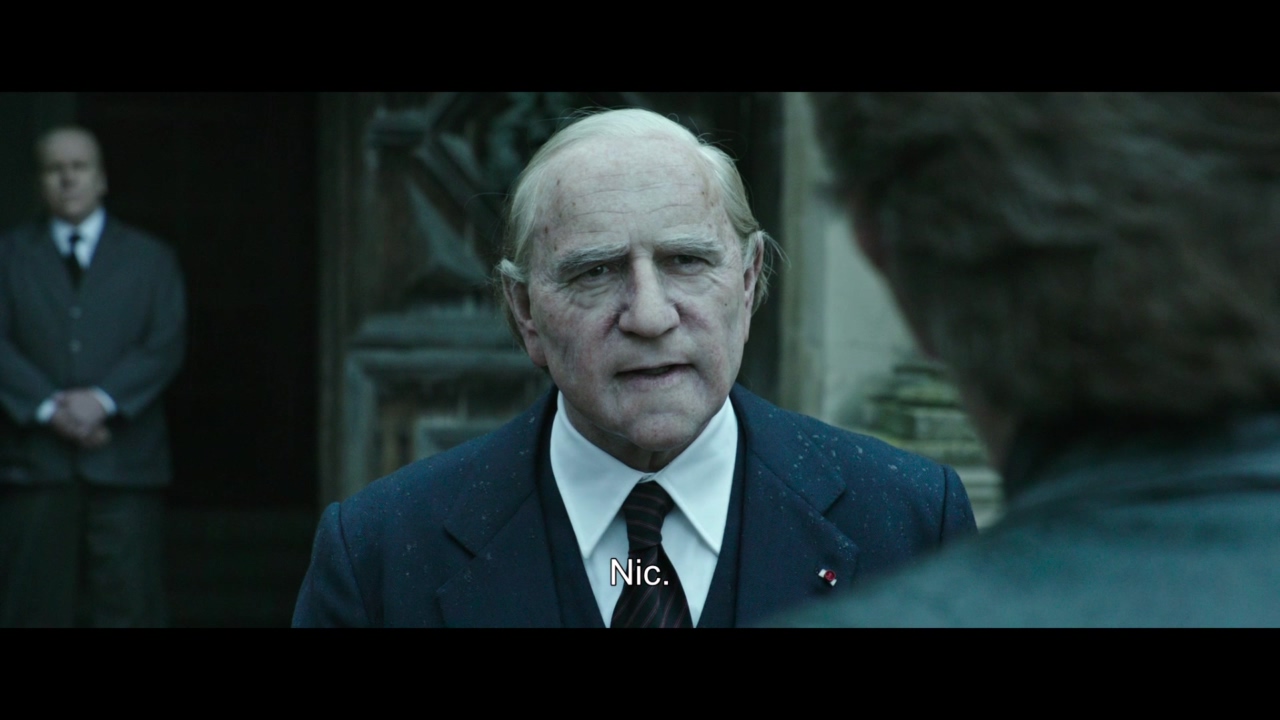 This is Spacey’s first film since Ridley Scott’s All The Money In The World, after more than a few sexual assault allegations resulted him in getting replaced by Christopher Plummer and the actor getting fired from his most popular role, as Frank Underwood in House of Cards. The new film was shot for by Spacey, before the allegations (dating back to 30 years) surfaced last October. The film got a VoD release last month, which apparently didn’t do very well either.

As on Sunday, the film’s revenue had gone up to about $618, and trade experts are not very optimistic about the film crossing the thousand dollar mark. Since the film has opened neither in LA nor New York.

Only a year ago, a similar Spacey film also starring Elgort (Edgar Wright’s Baby Driver) opened with $20 million on its opening day. How times change. This has to be, without doubt, one of the biggest misfires for a film production company. Billionaire Boys Club might just become the name of Hollywood’s next cautionary tale.