The Justice League is in peril and no, it is not Darkseid that’s troubling our heroes. It is Superman’s glorious moustache. The DC movie is due for a release later this year and the film makers are busy with the reshoots at the moment. However, there is just this one tiny problem with that- Superman aka Henry Cavill is sporting a full moustache right about now and he cannot get rid of it.

Apparently, Cavill is currently also shooting for the sixth installment of the Mission: Impossible series and the 34-year-old actor has strict instructions to stay away from the razor. 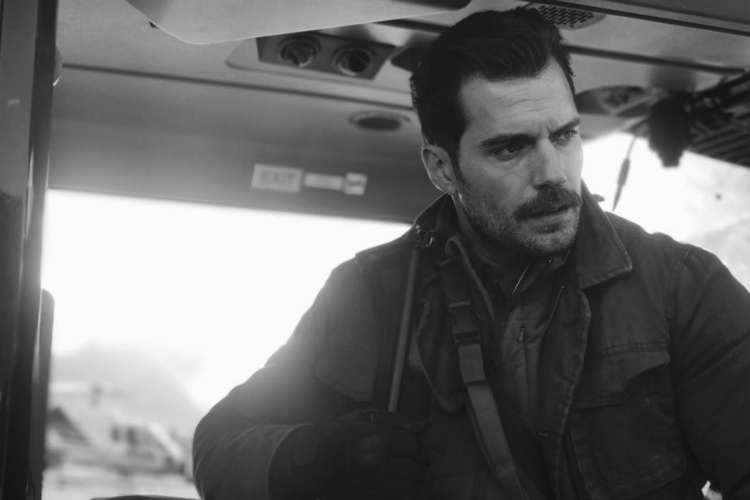 Cavill’s agreement with Paramount is causing a lot of trouble for Warner Bros as now, they have to digitally remove the actor’s facial hair to maintain Superman’s clean-shaven look. The additional work in the VFX department has amounted the reshoots to a whopping USD 25 million (Rs 161 crores), which by the way, is a lot more than most films’ budgets in Bollywood. But, with a film as huge as Justice League, there is no room for compromise.

Producing Justice League has posed a lot of difficulties since even Ezra Miller, who plays the Flash, is currently busy filming for the sequel to Fantastic Beasts and Where to Find Them. Earlier, director Zack Snyder backed out from the venture due to issues with his personal life following which, Joss Whedon had to take the reigns. 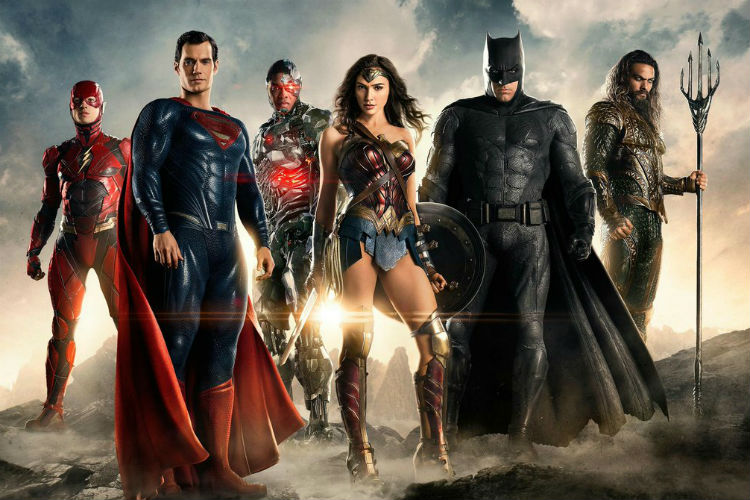 The poster for Justice League.

There is not a lot to worry about as Warner Bros managed to digitally mask Gal Gadot’s pregnancy during the reshoots for Wonder Woman. Also, it might be fun for fans to try and find out which scenes have been reshot by bringing out their eagle eyes. In fact, fans are already getting a kick out of all this ruckus. Check out a few tweets from fans below:

Superman should show up in #JusticeLeague with this mustache, go up to #WonderWoman and be like "Ooooo, I'm Ares!" pic.twitter.com/UuYGksfPA3

This would be a good time for Gillette to bring back that "How Does Superman Shave?" ad campaign. pic.twitter.com/aMk56ogZSL

Tried to do a little sketch of Mustache Superman and it's basically Freddie Mercury pic.twitter.com/1lKrqqKs4e

Unpublicized in the Variety story, but Branagh picked up some work as Cavill's stand-in during the reshoots. pic.twitter.com/flFQ7T8zLD