Popular James Bond actor Roger Moore has passed away at the age of 89. The actor was suffering from cancer and died after his “short but brave battle” with the disease. The actor spent his last days in Switzerland where he drew his last breath.

The morose news was announced by Moore’s family who tweeted a formal statement through the actor’s Twitter account. The message read, “With the heaviest of hearts, we must share the awful news that our father, Sir Roger Moore, passed away today. We are all devastated.” 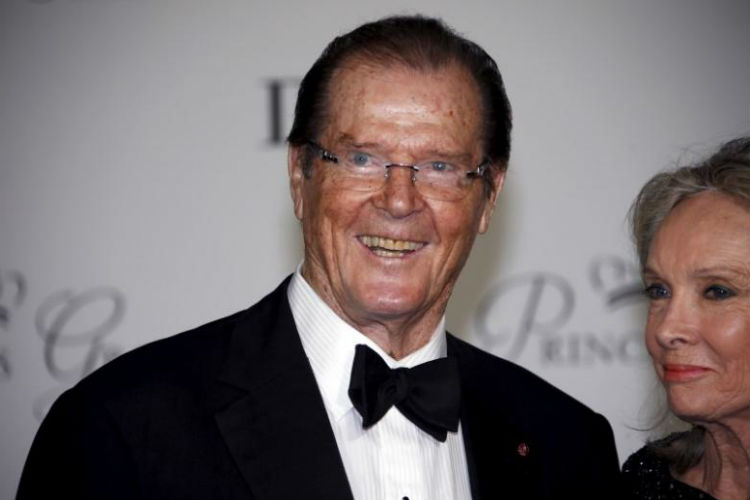 Roger Moore’s family is shattered at the word of his passing. “The love with which he was surrounded in his final days was so great it cannot be quantified in words alone,” they stated. “Thank you Pops for being you, and for being so very special to so many people.”

With the heaviest of hearts, we must share the awful news that our father, Sir Roger Moore, passed away today. We are all devastated. pic.twitter.com/6dhiA6dnVg

Roger Moore was best known for his role as James Bond. Moore brought to life the iconic Secret Service agent in seven films namely, Live and Let Die, The Man with the Golden Gun, The Spy Who Loved Me, Moonraker, For Your Eyes Only, Octopussy, and A View to a Kill.

Fans now grieve the loss of the memorable 007 actor. “Goodnight Mr Bond. What an impact he made on my life,” said one Twitter user. “You gave me confidence in myself as a kid. Thank you! May you rest in eternal peace, sir,” wrote another.