It’s been a tough few days on social media, with the reception to Joker splitting the movie-going population into two. And as if that alone wasn’t a trigger for plenty of ill feelings, veteran director Martin Scorsese said in an interview how he couldn’t bring himself to call films from the Marvel Cinematic Universe (MCU) as ‘cinema’. Fans of the MCU, who only recently propelled the box office of Avengers: Endgame to make it the highest-grossing film of all time, were quick to react to Scorsese’s comment. 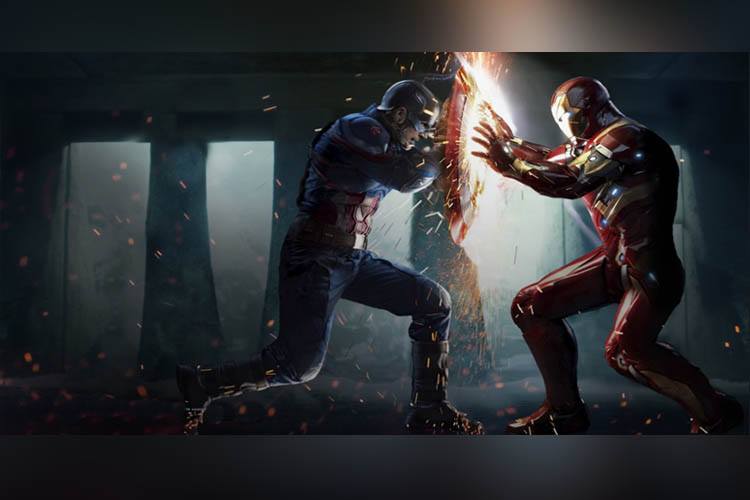 Samuel L Jackson or as he is known in the MCU, Nick Fury, told off Scorsese in his own inimitable style. According to Variety, Jackson said, “I mean that’s like saying Bugs Bunny ain’t funny. Films are films. Everybody doesn’t like his stuff either. Ain’t going to stop nobody from making movies.”

Now, Robert Downey Jr (RDJ) has voiced his sentiments on Scorsese’s thoughts on a franchise, that he birthed with Jon Favreau’s Iron Man (2008) and helped raise over the last decade. Appearing on The Howard Stern Show, RDJ was magnanimous in his response saying, “…it’s his opinion. I appreciate it because I think we need all the perspectives to come to the centre, and move on.”

When probed further by the host, RDJ responded with: “There’s always an argument to be made how these so-called ‘genre movies’ have denigrated the art-form of cinema.” Hinting at the allegations against studios like Disney for killing the ‘middle-of-the-road’ independent films (especially Scorsese’s gangster dramas), the actor said, “when you come in like a stomping beast and you eliminate the competition in such a demonstrative way… it’s phenomenal.”

Having said that, he also defended Scorsese against those saying that he was ‘jealous’ of Marvel’s overwhelming box office by stating the obvious: ‘He’s Martin Scorsese! Do you really think he’s upset about Marvel?’

Scorsese had compared Marvel films to amusement parks, adding that he tried watching a bunch of them, but never really found any of them appealing. The veteran director’s latest film The Irishman is hitting Netflix in the coming months, famously cost a significant amount of money for the de-aging of Robert De Niro, who plays a character from his youth to his middle-age.