The first poster for Thor: Ragnarok is out and we’re very surprised to see that Thor looks nothing like himself. The Asgardian seems to have chopped off his glorious blonde locks and has also ditched the hammer. Apart from Marvel’s God of Thunder, the poster also featured Hela and Valkyrie, who will be making their debut in the Marvel Cinematic Universe with Thor 3. The poster was released in the latest issue of Entertainment Weekly.

To be perfectly honest, we are actually kinda digging this new look on Thor. Although Mjolnir is missed but, the swords make him look pretty badass, don’t you think? Hela and Valkyrie, who are to be played by Cate Blanchett and Tessa Thompson respectively, are also looking quite sensational. Check out the trio in the new poster below:

Apart from the apparent absence of Mjolnir from Thor 3, the Marvel film will also be missing Natalie Portman as Jane Foster in the Marvel movie. On the other hand, Sif will be returning in to make it into her third Thor movie. However, as much as Sif/Thor shippers would like to see them together, Thompson’s Valkyrie has been rumoured to be the Asgardian’s love interest. 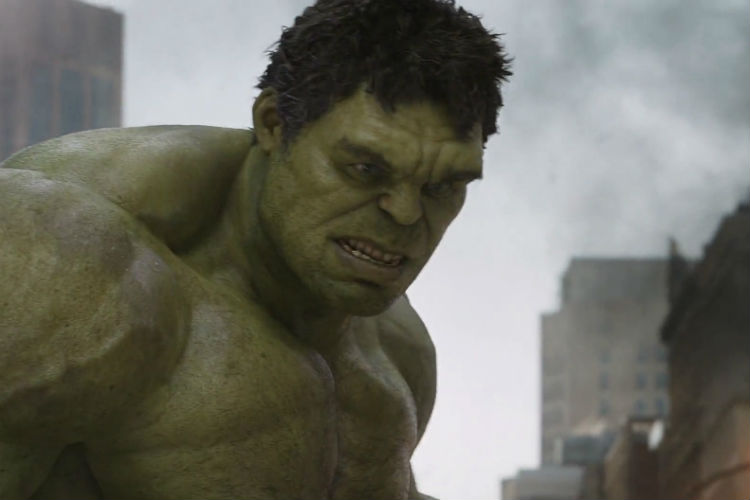 As a treat to Avengers fans, The Hulk has been said to be squeezed into the plot although, how big his role will be is not exactly known. Hold thy horses, there’s more. Apart from Tom Hiddleston’s obvious return as Loki, Benedict Cumberbatch is also expected to make a special appearance. Rumours had surfaced about Doctor Strange’s inclusion in the movie after a little nod to Sanctum Santorum by Thor. But, speculations have died down since Cumberbatch has spoken about his role in the upcoming Avengers: Infinity War but nothing about Thor 3. 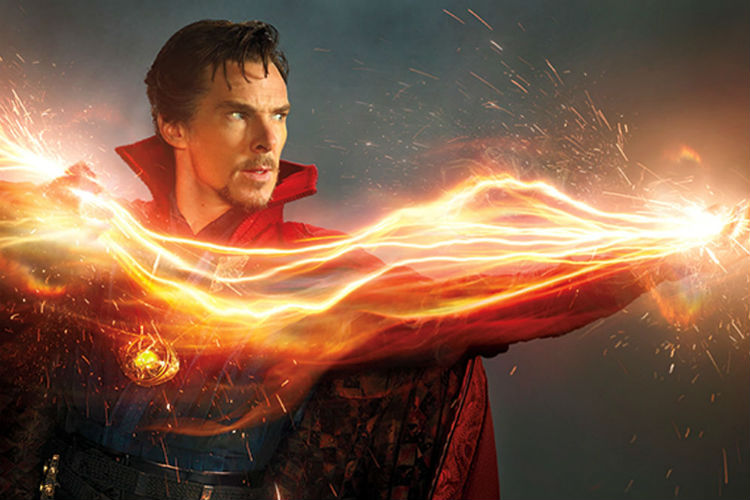 Speaking of Infinity War, Thor 3 is expected to set the stage for a great battle. Apparently, the word ‘Ragnarok’ comes from Norse mythology which talks of a series of futuristic events ultimately resulting in the end of several Gods including, Thor, Odin and Loki. But obviously, these characters can’t be dead just yet. Whatever it is, we just can’t wait to take a peek at the film. Thor: Ragnarok still seems aeons away from releasing a proper trailer. Until then, we’re going to have to make-do with this hilarious teaser.