Science fiction mostly have a few common things that they encircle, starships, far away galaxies, futuristic tech, and aliens, of course! Science fiction is one genre that is both glorified and rejected by people who don’t seem to grasp science all that well. The “boring” jargon requires a second or a third rewatch perhaps and the only way to make the film less mechanical is by stuffing a cliched love story. However, Christopher Nolan’s Interstellar proves that not every science-fiction needs to be centred around knowledge and hardcore facts.

Interstellar seemed like every other sci-fi except the basic understructure of the film is love with a scientific plot stacked above it. The brilliant script for Interstellar was conceived by Nolan himself and his brother Jonathan. The foundation of a father-daughter relationship makes the story more warm and gripping. The idea that love is a quantifiable phenomenon which transcends both space and time proved to be an integral part in manoeuvring a connect across dimensions. 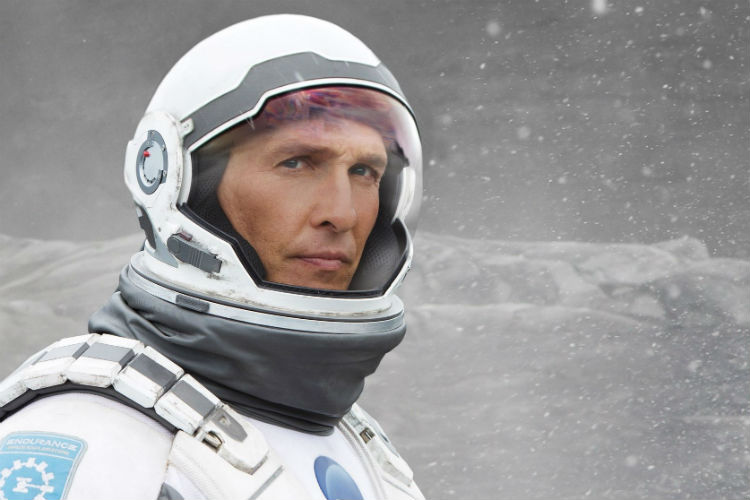 After watching Interstellar, Eric Heisserer, who wrote the script for Arrival, modified the ending. The original ending, where the alien heptapods left humans with blueprints of an interstellar ark, was scrapped after Heisserer realised that he needed to give more depth to the plot. 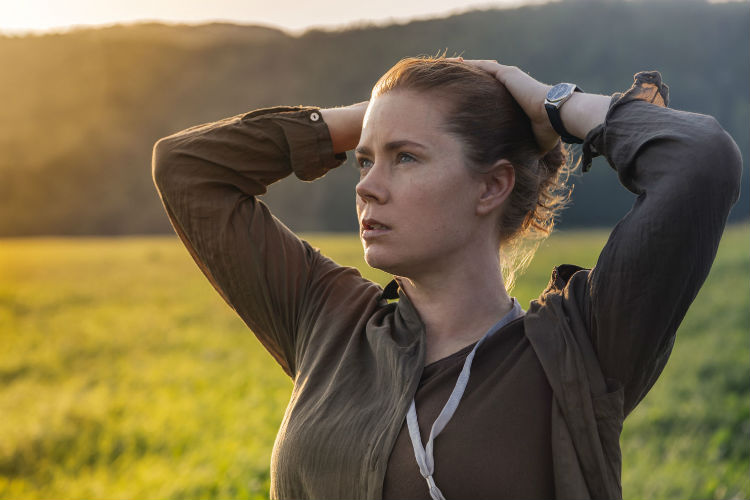 Following the change, Arrival became another significant development to the cinema where a woman’s emotional intelligence heavily outweighs the intellect of the plot. With monumental plot-twists that change the entire perception of the film, Arrival carried underlying messages of unification, love, and overcoming great misery. 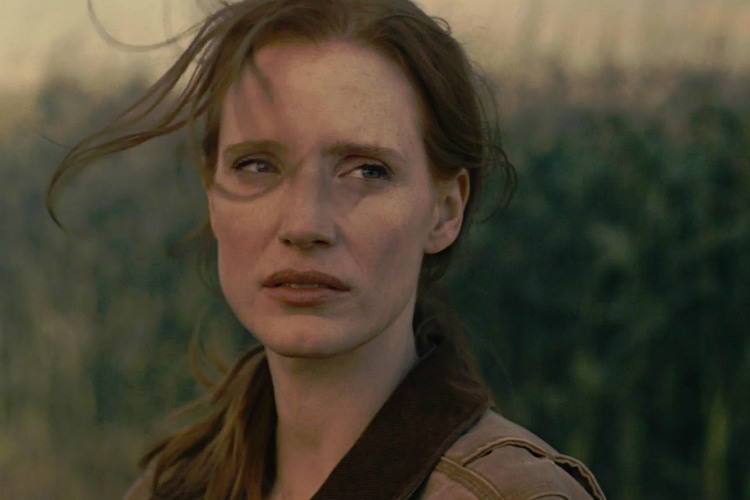 Both films, iconic in their own standing, shattered the idea that sci-fi movies are monochromatic and proved that they too can have multiple layers of the idea that is conveyed. Interstellar and Arrival are definitely the pioneers of a new age of science fiction which will help gain traction with a greater audience and make cinema altogether have a more magnetic appeal.