Don’t know what Gigi Hadid is up to? Don’t worry. In some time, the supermodel’s whereabouts are all you’ll be hearing about because Gigi is coming to India. Yes, you heard that right. But, why is she making this surprise visit? Apparently, Gigi will be flying down to India strictly on business.

The 21-year-old model has collaborated with the fashion brand Tommy Hilfiger and she will be in the country to launch her Tommy Hilfiger x Gigi Hadid collection. According to Bollywood Life, reports suggest that Gigi will be arriving in Mumbai in April itself and her Spring collection will be launched by the end of this month. 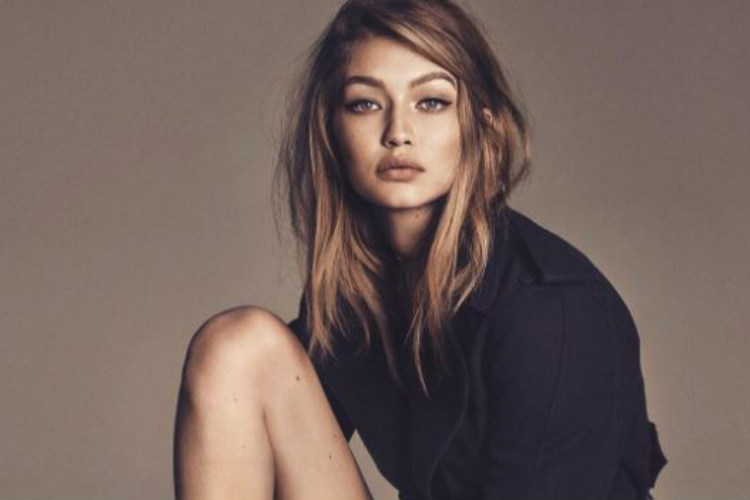 Some reports even suggested that Gigi’s boyfriend, former One Direction singer Zayn Malik, will also be coming to India. Apparently, the 23-year-old singer will join Justin Bieber for his ‘Purpose World Tour’ which is to be held on May 10. 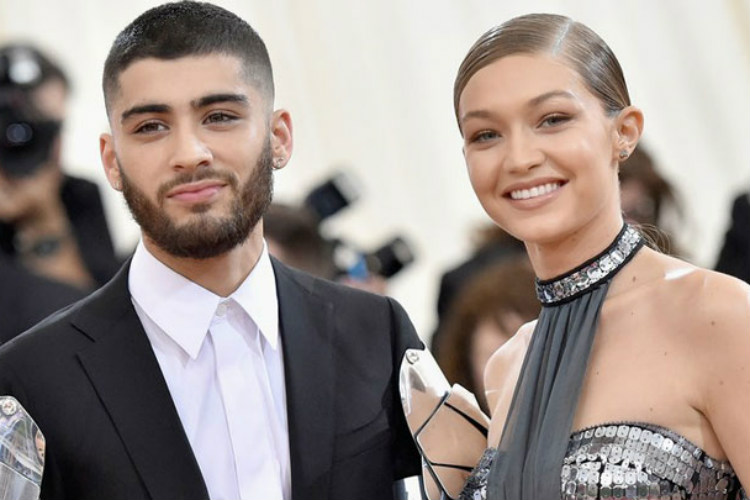 Earlier, Gigi Hadid’s bestie Kendall Jenner, who is currently in the news for her controversial Pepsi advertisement, had also come to India. Although Jenner tried to lay low down here for her photoshoot with Bollywood actor Sushant Singh Rajput for Vogue India, the news broke out. In fact, in January, Ashley Judd had also visited the country and spoken at the World Congress Against Exploitation of Girls and Women.

It is evident that it’s not just Bollywood who’s flying out to the west, the west seems to have realised that India is just as important to them as they are to us.