The final send-off to Hugh Jackman, Logan, is a movie that the “Marvel”-lous actor has deserved all this time. The film is set for its release on March 3 and Marvel fans have been dying to hear about how it is going to turn out. A worn down old man Logan is finally where he is, in a vulnerable state. Wolverine’s testing position challenges Jackman to reach his full potential. No wonder Logan is one of the most awaited movies of 2017.

After harvesting the fruits of his invulnerability and regenerative healing for decades, age is finally getting the best of Wolverine. He is a step slower and won’t be able to fully rely on his fighting skills anymore. With the movie being set in a distant future, where all other mutants have perished, Logan is one of the few mutants who is still only wilting away. In spite of his adamantium skeleton, Wolverine will be more in harm’s way this time. 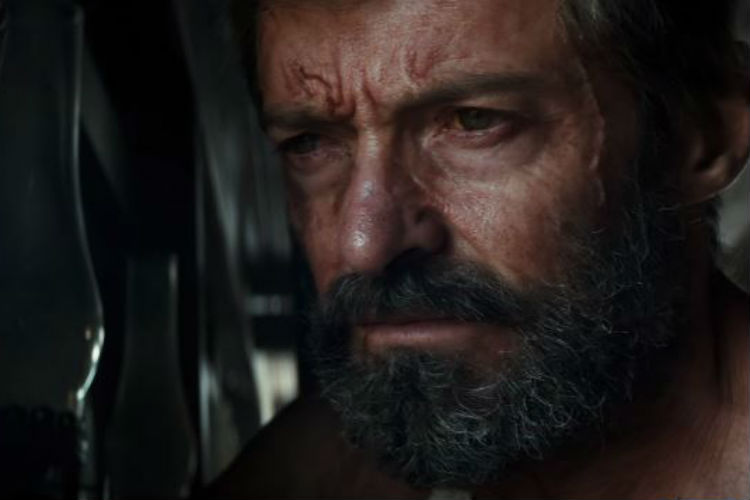 Logan will also give more screen-time to the friendship between Professor Charles Xavier and Wolverine, something that we’ve all been wanting to see more of. Much like Logan, Xavier is weakened too now that he is nearing his demise. Given what old age does what it does to a person’s mind, Charles’ telepathy is expected to worsen as well. 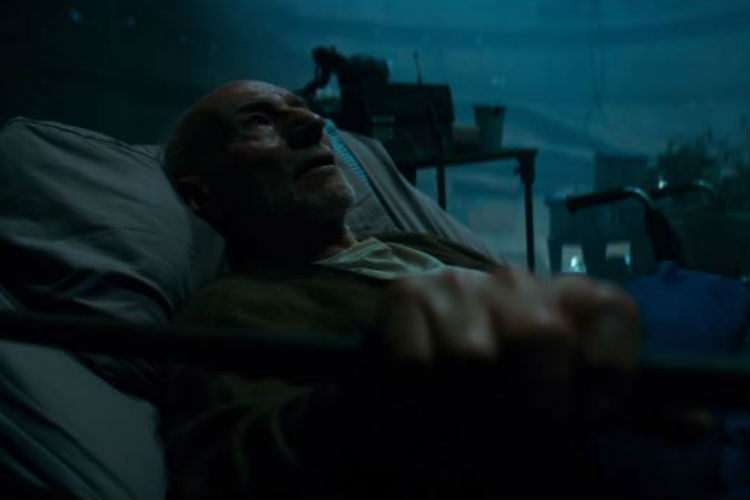 Another great aspect to that will be explored in Logan is the beastly mutant’s human side. The film will combine two of the greatest plotlines from the comics- Old Man Logan and X-23. As evident from the trailer, the movie will bring out a father in Wolverine. We have seen him get sensitive and struggling to parent the X-Men kids in the last movies but here, there’s no option as Laura Kinney aka X-23, is all by herself with no one to lean on. The female mutant is also a genetic clone of Wolverine which makes them biologically related. 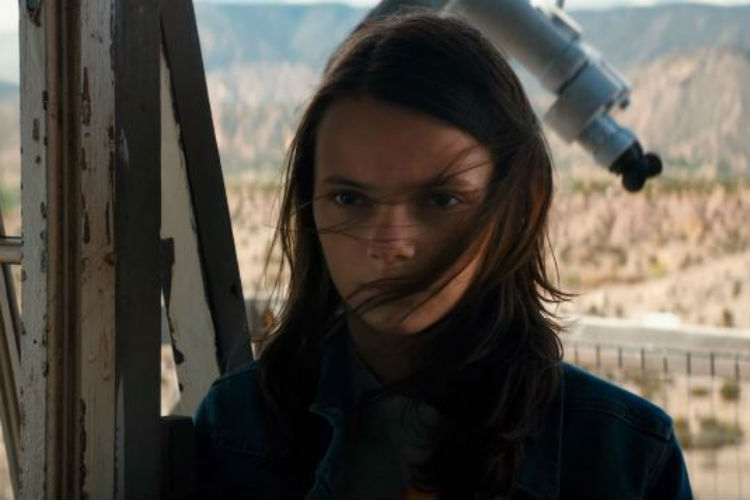 Dafne Keen, who is playing the character of X-23, is also another reason why one should go for Logan. Even the cast members have been very positive about her performance. “From becoming this killing machine to watching her open up to love, light, relationship, is astonishing,” Jackman said in a recent interview. Patrick Stewart too praised Keen’s performance saying, “She is a child who performs with a weight and seriousness and intensity and diversity of a very experienced and worldly actress.” 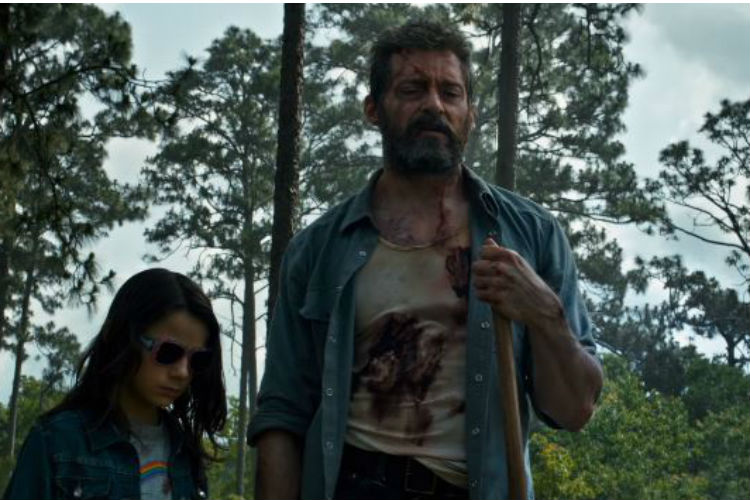 The fact that film has been rated R gives it more potential to be able to do justice to a Wolverine movie unlike the others which have had to hold back the true essence of the character.

And finally, not only is Hugh Jackman retiring as Wolverine, recently, Patrick Stewart stated that he too is done with X-Men. After having watched the movie, he said that there could be no other perfect way to say goodbye to two of the prominent characters. So, book ahead, ’cause this one is going to be a great ride.