They say if you’re ever feeling alone, like nobody is there for you, watch a horror movie. You will live in constant fear of a presence around you. And who knows, you may not be wrong about that feeling. Would you still be okay with that kind of company or at least, the sense of one? On the off chance that your answer is still a yes and you are looking for some awesome scary stuff online, here are the top ten horror movies available on Netflix right now. 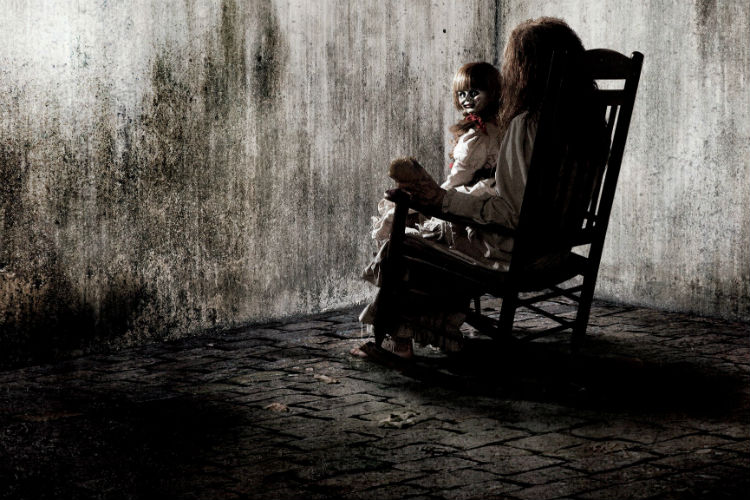 If you think of decent horror movies in recent times, you cannot skip the name of The Conjuring. The film centres around demonologists Ed Warren(Patrick Wilson) and Lorraine Warren (Vera Farmiga), working a case on a haunted house. 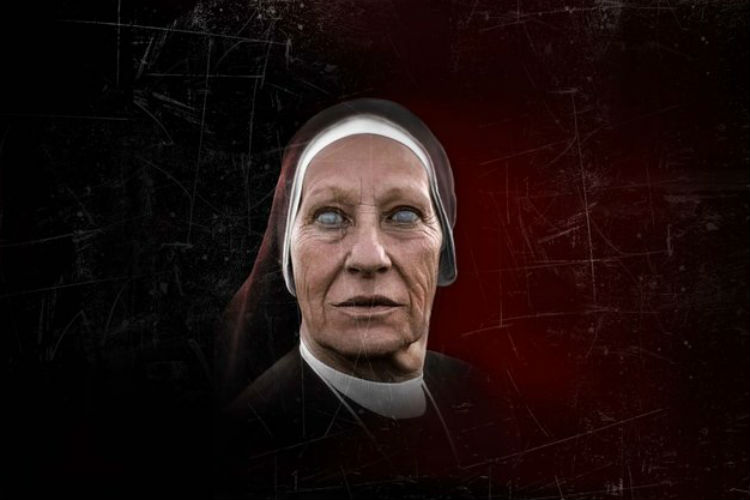 Made in a documentary style, this William Brent Bell movie is about a daughter who revisits her mother in a psychiatric ward, 20 years after she murdered three people. Little does she know that her mother has been host to a demonic entity all this time. 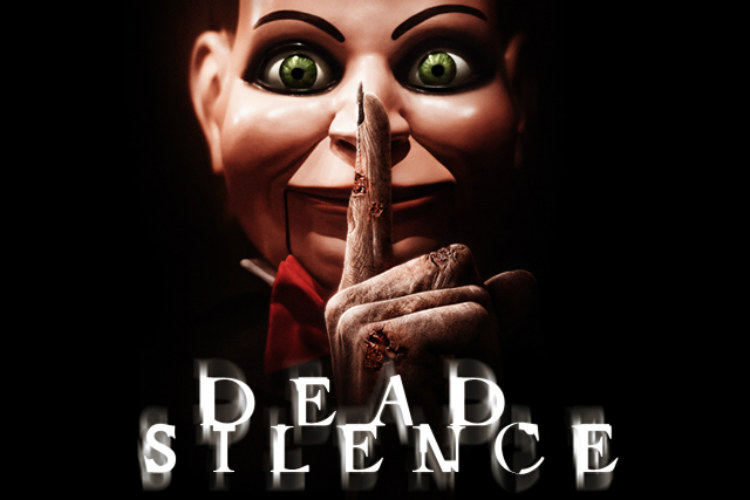 The story revolves around a man named Jamie Ashen (Ryan Kwanten) whose wife gets murdered under strange circumstances on the same day they are gifted with a ventriloquist doll. Determined to solve the mystery, he stumbles upon a decades-old legend that has been targeting his family. 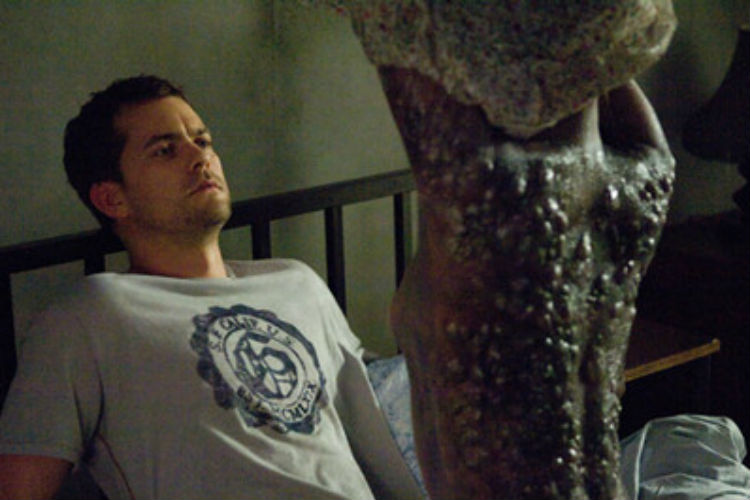 The remake of a Thai movie of the same name, Shutter is about a newly married couple who discover proof in their photographs that the dead don’t truly stay dead. 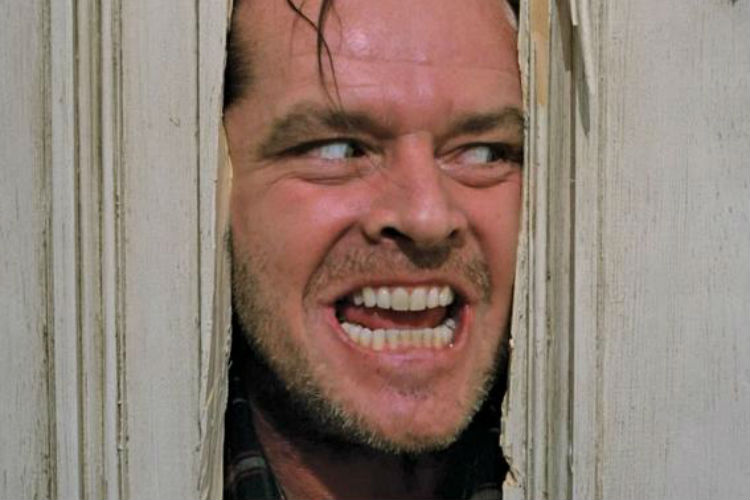 Starring Jack Nicholson and Shelley Duvall, The Shining outlines the story of a family who move into an isolated hotel. Soon after, the father gets possessed by a dark entity.

The Exorcism of Anna Ecklund 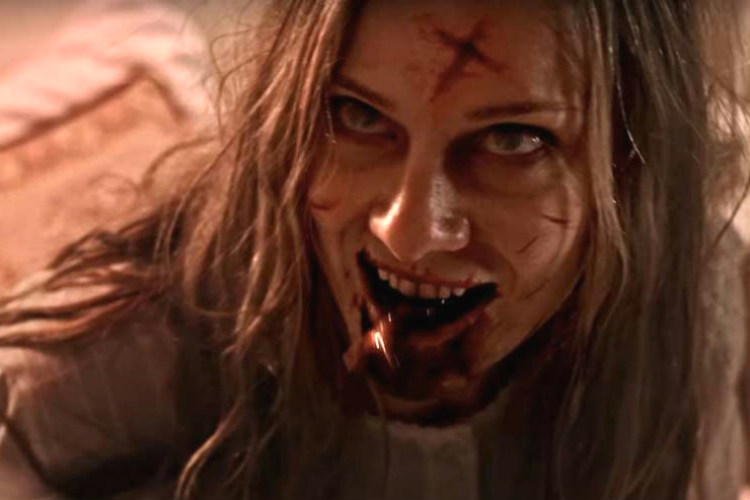 When a man’s wife starts to show signs of demonic possession, he takes her to the church to rid her of the evil. Her exorcism results in a dangerous battle between the forces of good and evil. 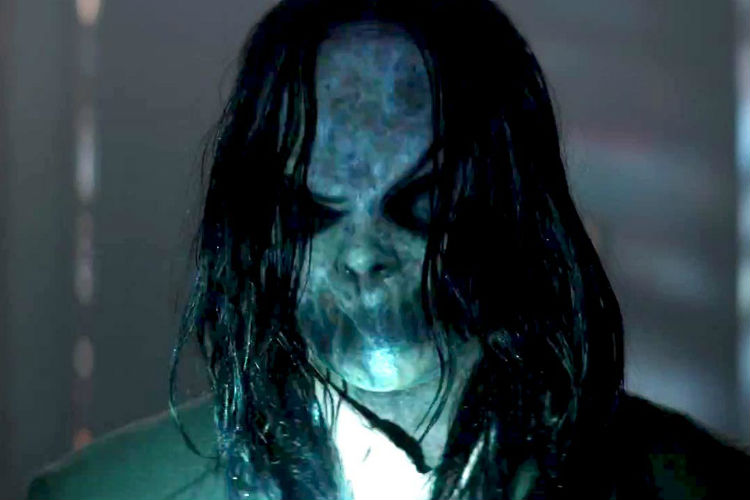 Ethan Hawke plays the role of a writer who moves into a new house. There, he discovers a series of videotapes containing brutal footage of murder from decades ago. 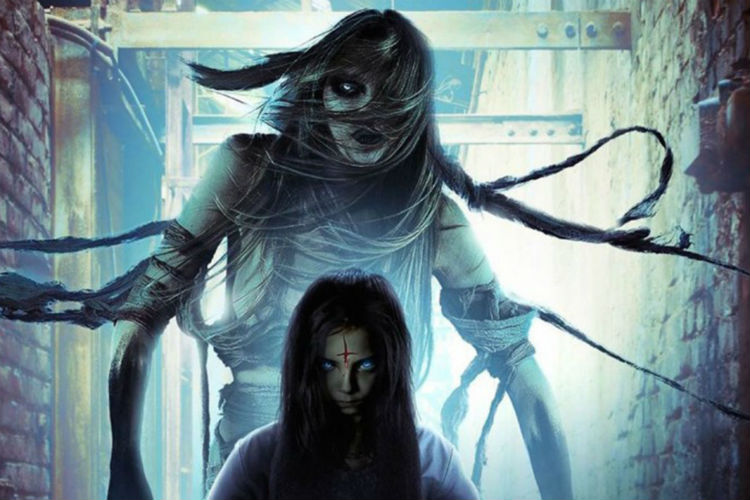 A group of people from a theatre audience get trapped when a dangerous spirit is set loose through an Ouija board. 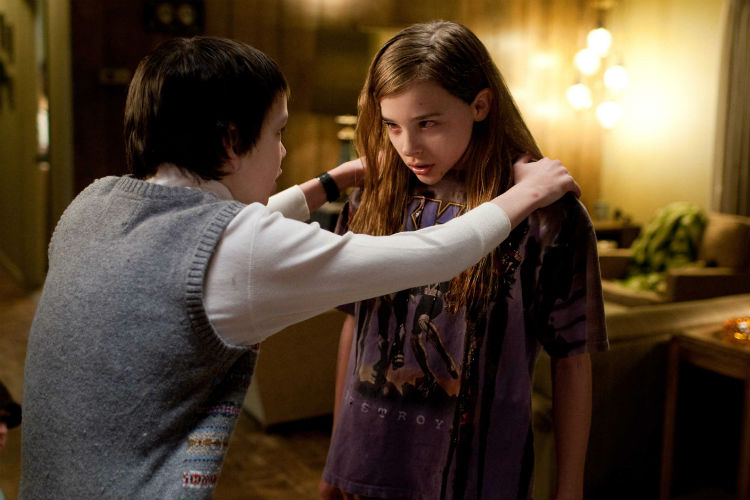 Let Me In is a romantic horror movie that features the story of a boy finds a friend in a girl, who happens to be a blood thirsty vampire. 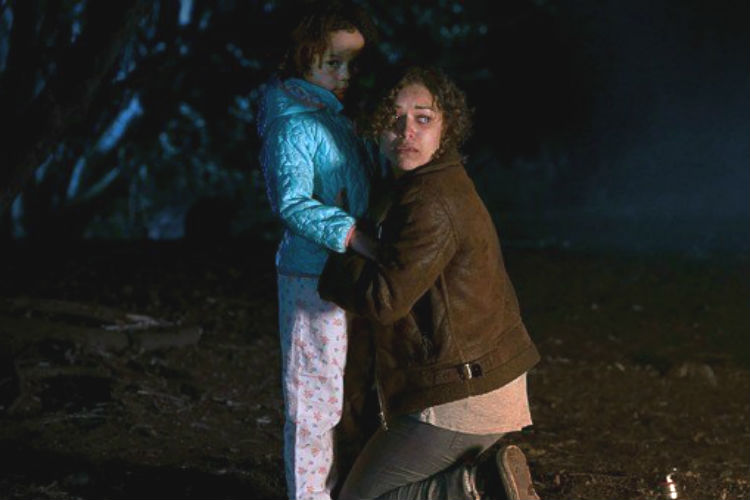 A young couple is thrilled at the news that they are about to have a baby. However, their joy turns to ashes after the birth of their daughter brings a host of dark entities.