There was a time when students would grow up reading The Hobbit and The Lord of the Rings. It irks me deeply that today, J.K. Rowling’s Harry Potter series gets that same treatment. Although the Harry Potter series is remarkable, J.R.R. Tolkien created a magical universe far greater; preceding Rowling’s work by decades! The Lord of the Rings is a classic and to even think that it can be replaced by some 20-year-old fiction is abominable. However, judging two fantasy worlds by a calendar is pretty idiotic so here’s why Harry Potter can never trump LOTR. 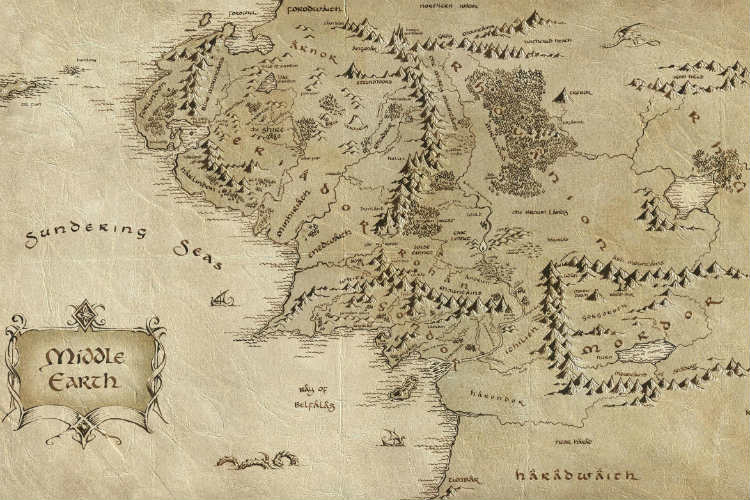 Middle-Earth is an enormous world with very diverse races. Each race has a language and a history of its own which bears the mark of their habitat. They all have their own culture and practices exclusive to them. It is all wonderfully highlighted in their folklore and songs. In comparison to that, Harry Potter seems to lack depth. 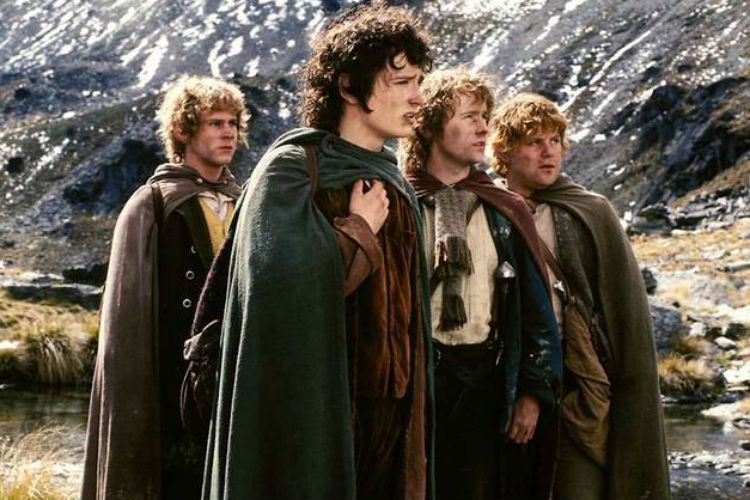 What struck me most about LOTR is that how well-developed the characters are. They all seem natural in their element as we see them grow through time. One can argue that there’s character development in Harry Potter too but, most of the central characters are children who become adults. Development there is inevitable.

While HP undoubtedly is better when it comes to wizardry, the entire experience of The Lord of the Rings is magical. Every page, every frame, reeks of a sense of enchantment that captivates you. LOTR proves that magic is not just about wands and spells. A story has to have an enigmatic magnetism to be deemed magical which is not entirely absent in Harry Potter but, is still relatively lacking.

When one compares a dark entity, millennia old, with a force that could shake the Earth, to a rogue school student turned bad, the latter obviously feels basic. Not only is Sauron more powerful in terms of magic and a gigantic army, his threatening presence looms over the entirety of Middle-Earth. Sauron is a villain who could actually scare someone by merely breathing close to them as opposed to Voldemort, who is not that formidable.

Although LOTR doesn’t have enough female characters (one could count them on one hand with fingers to spare), they were undeniably badass. Harry Potter might have a lot more strong females but their valour pales in comparison to Eowyn, Arwen and Lady Galadriel, all of whom had an essential role in effectuating the fall of Sauron.

When it comes to battle, The Lord of the Rings most definitely takes the cake. Their fight scenes are well-choreographed and are more intense than Harry Potter where it’s just a bunch of English folk in black robes standing with their wands out.

The Elves in LOTR were more in keeping with the mythical tone that they were going for, unlike Harry Potter, where the House-Elves just don’t feel Elvish enough. Elves in Middle-Earth have an awe-inspiring, ethereal aura which is simply breath-taking.