A recent revelation speaks about a certain fight scene between The Hulk and Groot in the future of Marvel films. First things first, a Guardians of the Galaxy and Avengers crossover? Holy shit, that’s awesome!

During an interview with an online movie magazine at the Sao Paolo Comic Con in Brazil, Vin Diesel, who voices Groot and Baby Groot in James Gunn’s Guardians of the Galaxy films, reported that we are going to see a great battle between The Hulk and Groot. 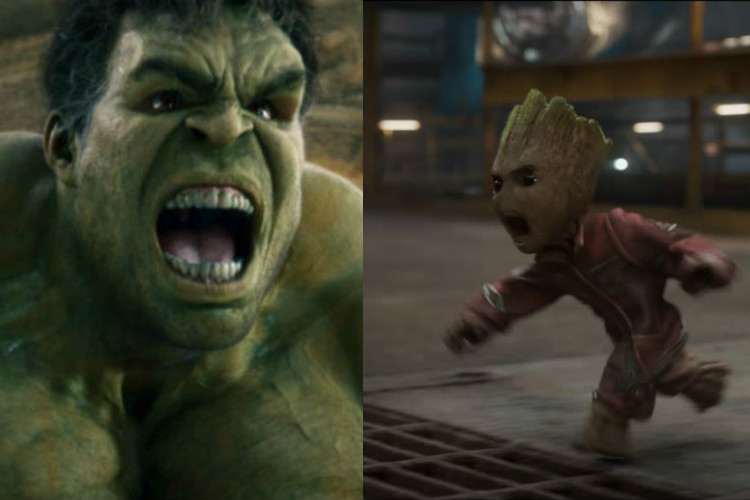 In another huge statement, Diesel said that there’s also going to be a Groot-Rocket movie. I am kinda hoping he meant Baby Groot in that context.  To be honest, I am hoping he meant Baby Groot for both of his statements. The little tree-like alien is actually quite badass when it comes to fighting. He has been noted to take down opponents much larger than him and if I were to bet against him or The Hulk… Aw shit, I don’t know man.

As evident from the trailer of Guardians of the Galaxy 2, Baby Groot and Rocket Raccoon share great on-screen chemistry so a movie revolving around the two wouldn’t be a total loss. 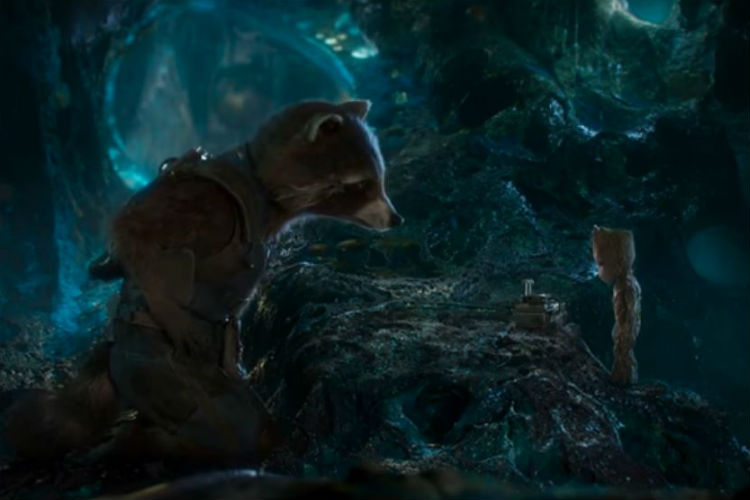 In the recent trailer, Rocket struggles with babysitting Baby Groot as he tries to teach him not to blow up a bomb. But, as mischievous as he is, Baby Groot runs away with the controls as his echoing voice says the only three words he can say; “I am Groot.” 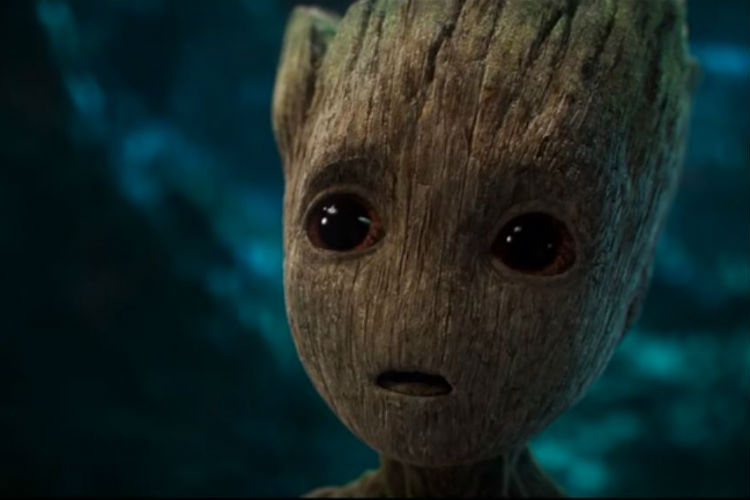 While Diesel refrained himself from spoiling Marvel’s plans with the crossover, he didn’t speak about a Hulk cameo in the upcoming Guardians of the Galaxy 2.

I’m actually wondering how that fight would go. Hulk keeps on ripping Groot’s body apart and he just continuously regenerates his limbs? I don’t know about who the winner will be but it seems like it’s going to be a really long battle.