Game of Thrones actor, Emilia Clarke, shot to worldwide fame for her role as Daenerys Targaryen in HBO’s flagship show. But what a lot of her fans didn’t know was that Clarke had to navigate her highest of highs through a persisting brain trauma. In a personal essay written for the New Yorker, Clarke has come clean about being diagnosed with – “a subarachnoid hemorrhage (SAH), a life-threatening type of stroke, caused by bleeding into the space surrounding the brain.” 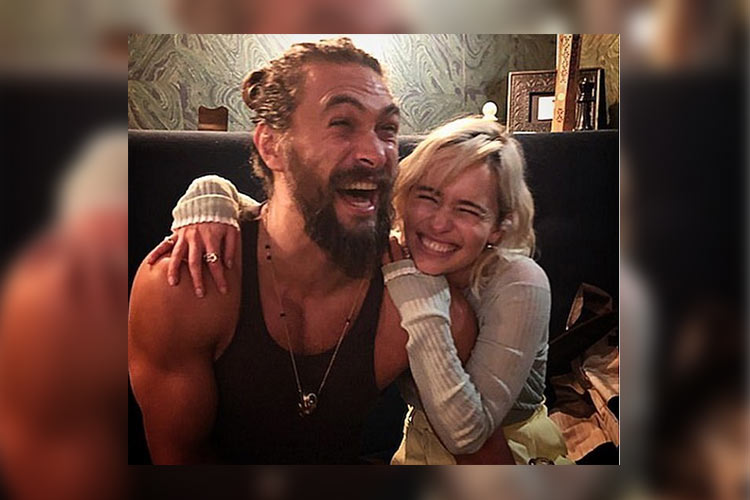 Somehow, almost crawling, I made it to the locker room. I reached the toilet, sank to my knees, and proceeded to be violently, voluminously ill. Meanwhile, the pain—shooting, stabbing, constricting pain—was getting worse. At some level, I knew what was happening: my brain was damaged.

She was rushed to a nearby hospital, where she was told that time was of the essence, and that she had authorise a brain surgery. Her public life would have to wait, as Clarke quietly recuperated from the surgery, terrified that she couldn’t remember her name. Questions around how this would impact her career – her ability to remember lines, how she would look after the surgery, began to haunt her. 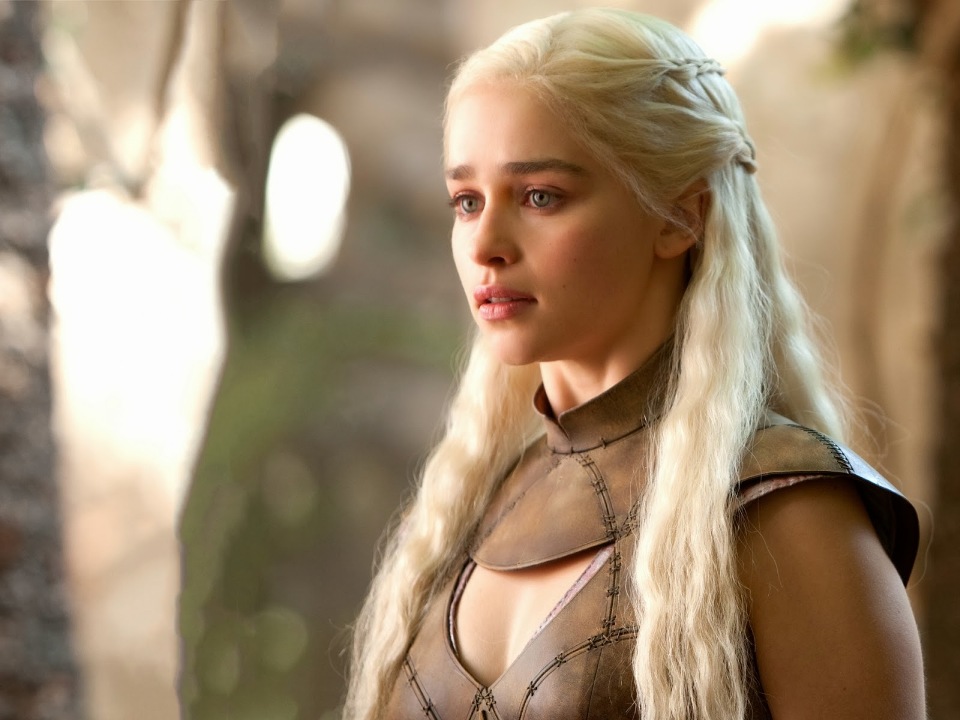 Having been released from the hospital, Emilia Clarke was told that she still had an aneurysm (a clot) in the left part of her brain. And that it could ‘pop’ anytime. Shooting for the second season through this condition, Clarke recounts being always fatigued, and sipping morphine to get through the headache and the weakness. Barely in her mid-twenties, Clarke admits this was the darkest period of her illness where she thought about death on a daily basis.

Undergoing an unsuccessful operation in Manhattan, in the middle of a Broadway stint, Clarke spent another month in the hospital. Battling anxiety, panic attacks every day, Clarke recounted how she was never allowed to complain about her illness. Her family, she pointed out, had instilled in her a value that there is always someone having it far worse.

After keeping quiet all these years, I’m telling you the truth in full. Please believe me: I know that I am hardly unique, hardly alone. Countless people have suffered far worse, and with nothing like the care I was so lucky to receive.

Signing off on a note filled with gratitude, Emilia Clarke wrote – “I’m so happy to be here to see the end of this story (Game Of Thrones season 8) and the beginning of whatever comes next.”