Patty Jenkins’ Wonder Woman is arguably the most awaited movie of 2017 (especially now that Beauty and the Beast is out of the picture). Recently Warner Bros Pictures released a new set of photos from the DCEU movie and they have a lot to reveal about the story.

The clips reveal Diana as she escorts Steve Trevor out of Themyscira into a world where she has never ventured before. She leaves the Amazons behind to bring an end to Ares, the God of War, who she believes to have masterminded the World War I. 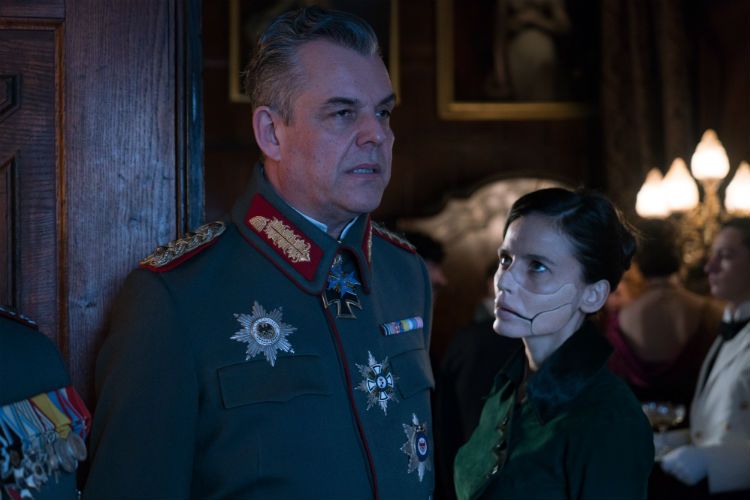 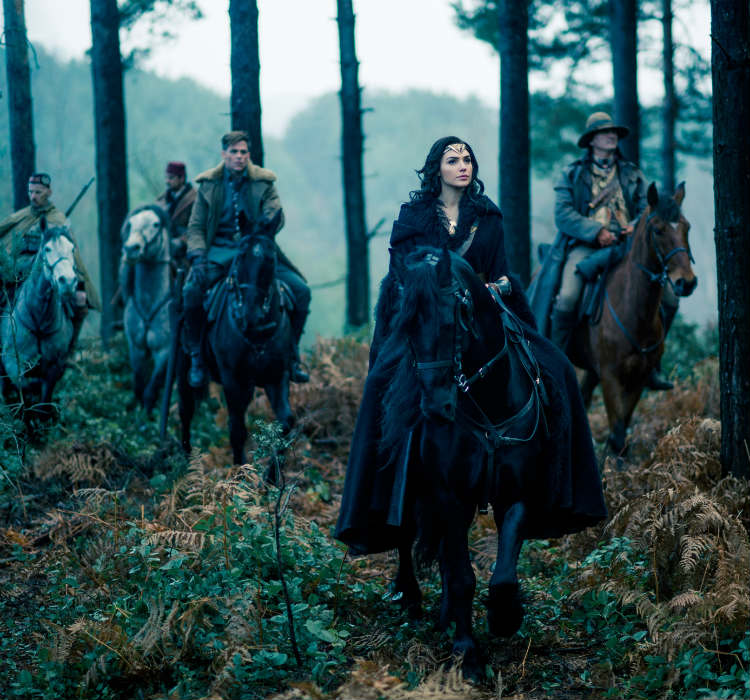 More photos revealed stills from the battlefield where Diana, a one-woman-army, takes on the German soldiers. While a leak suggested that Wonder Woman features a lot of drab slo-mo action sequences, it seems nobody in the DCEU is a better fighter than Diana. 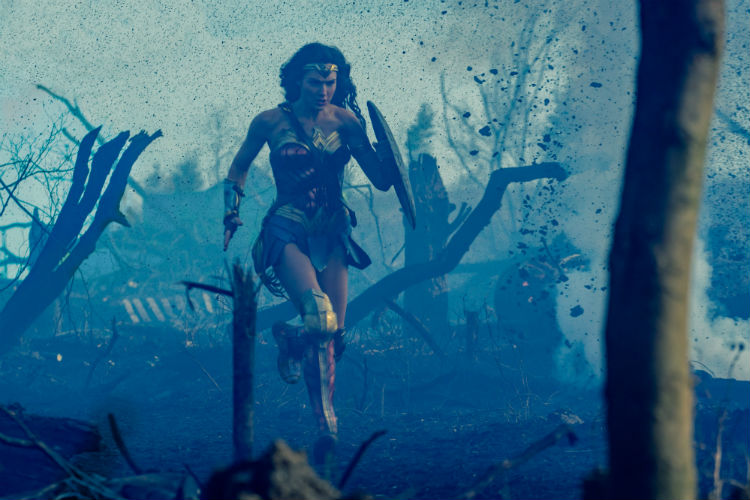 Earlier, a few clips from the movie were also exclusively screened at WonderCon. One of the clips included the scene about the fight sequence in London where Diana walks into an alley with her friend Steve Trevor only to be ambushed by German spies. While defending Steve from the spies, Diana displays great proficiency in battle. Utilising her vambraces, she quickly deflects their bullets and knocks her opponents down with lightning speed. When one of them attempts to flee, he is halted in his way by God-killer-wielding Etta Candy (Lucy Davis).

Wonder Woman is all set to hit cinemas on June 2 and the three trailers for the film have already been out. Check out all the stills from the movie which were released by Warner Bros Pictures: 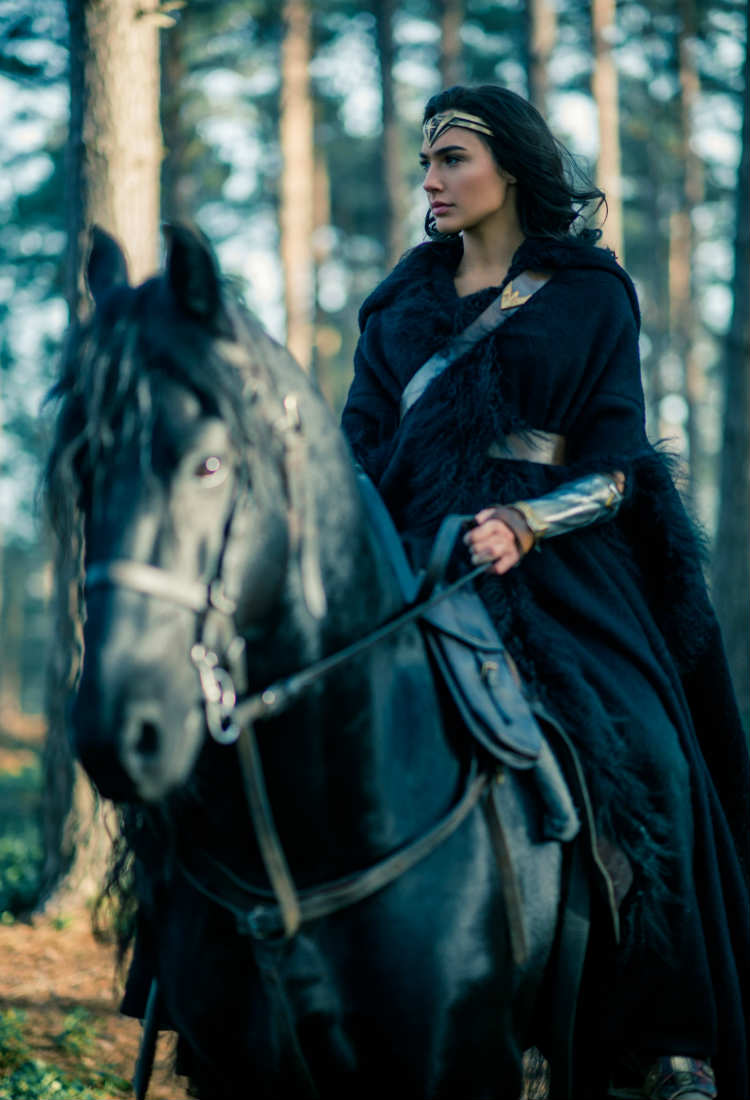 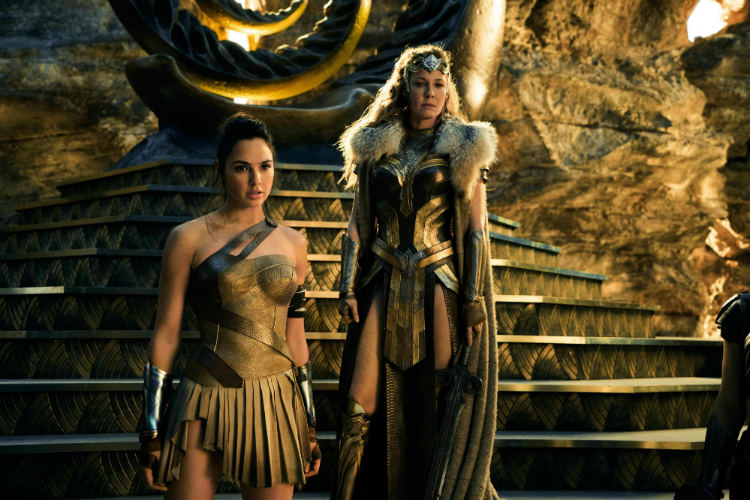 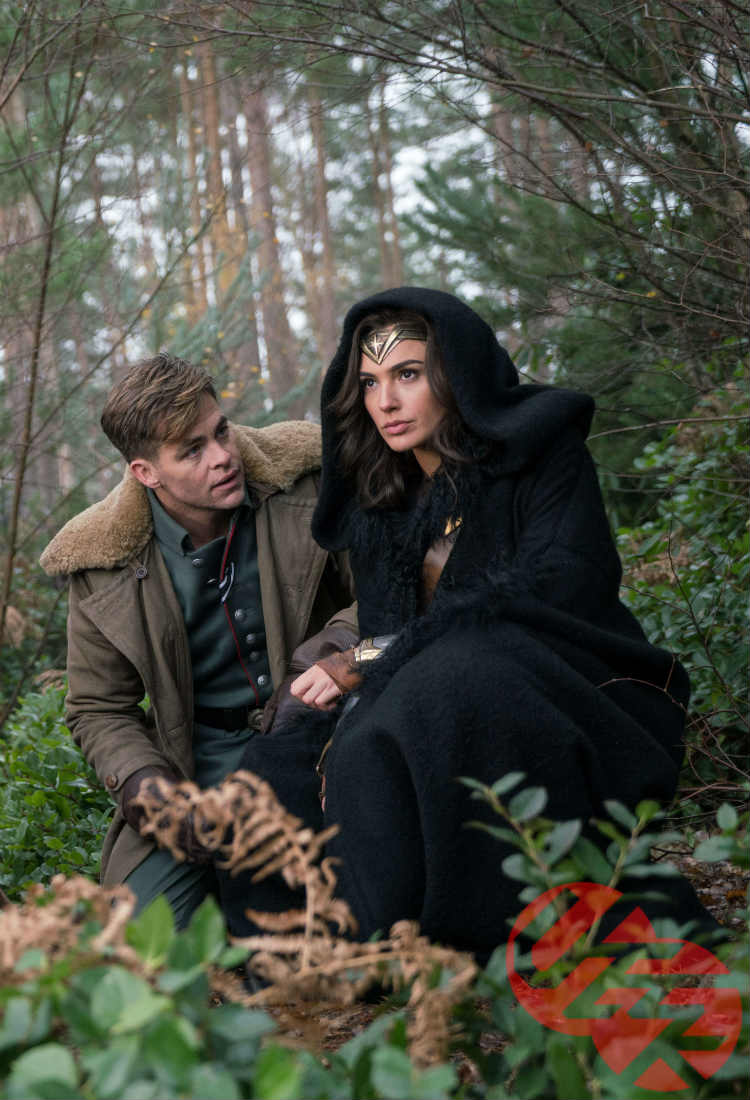 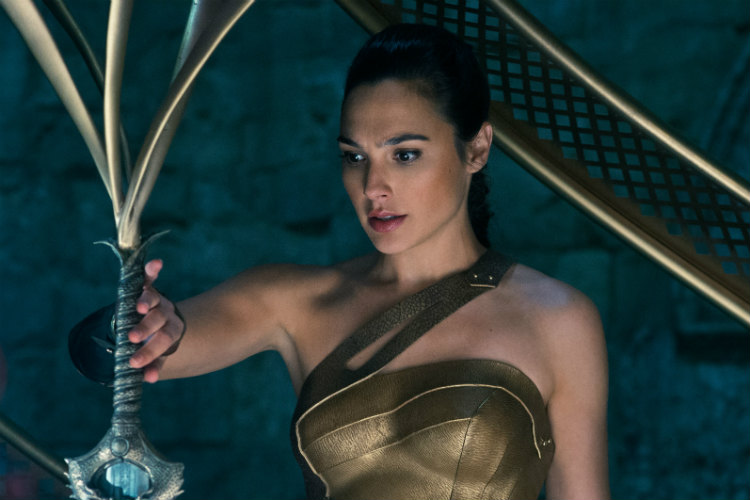 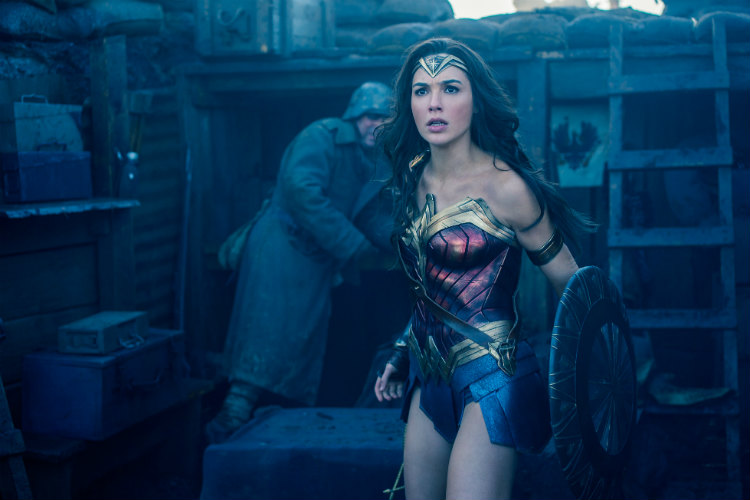 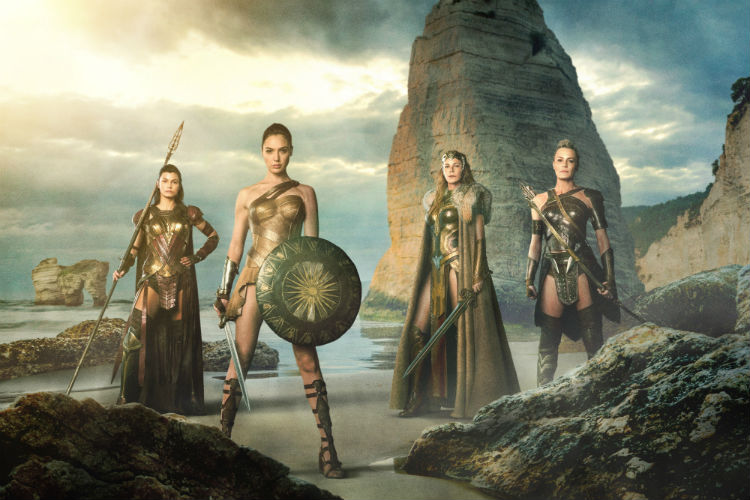 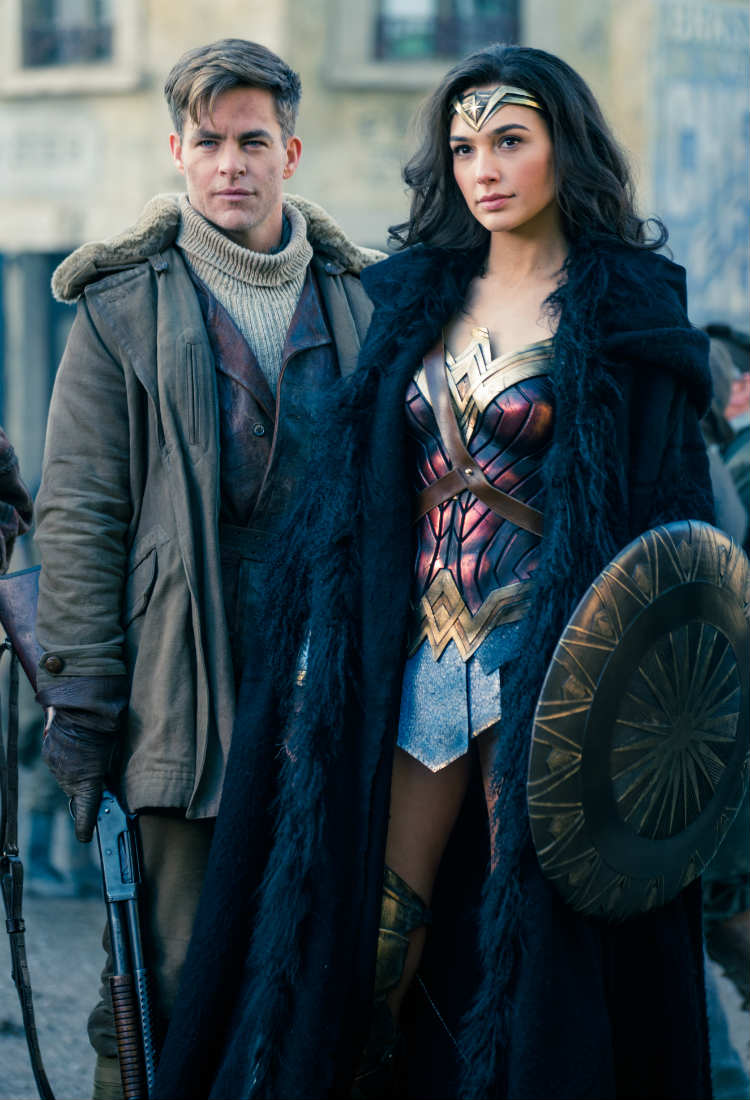 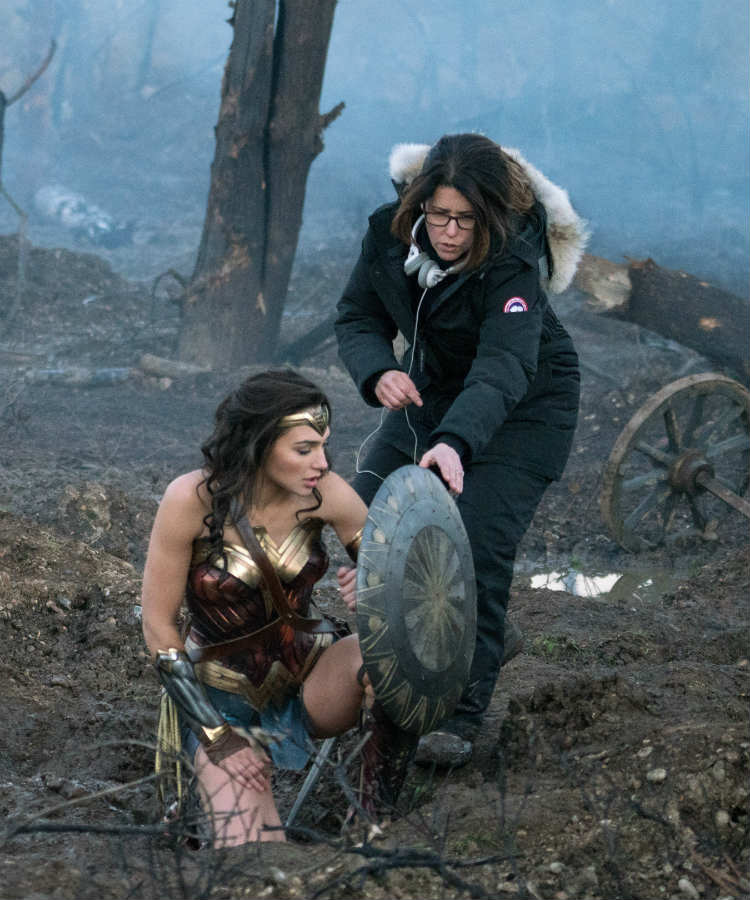 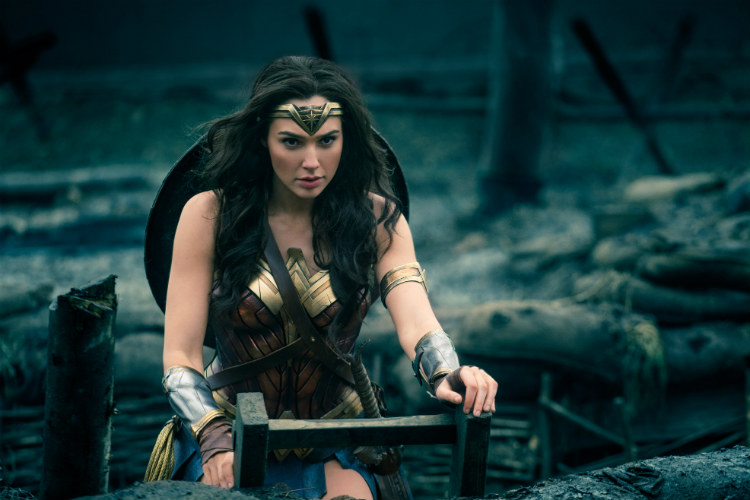 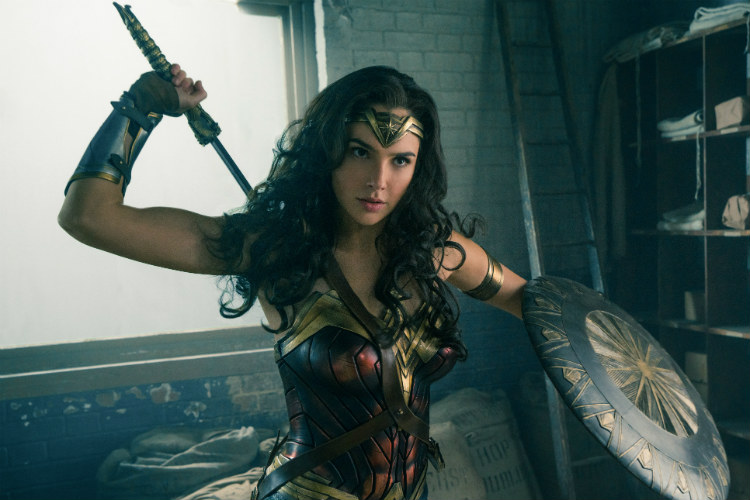 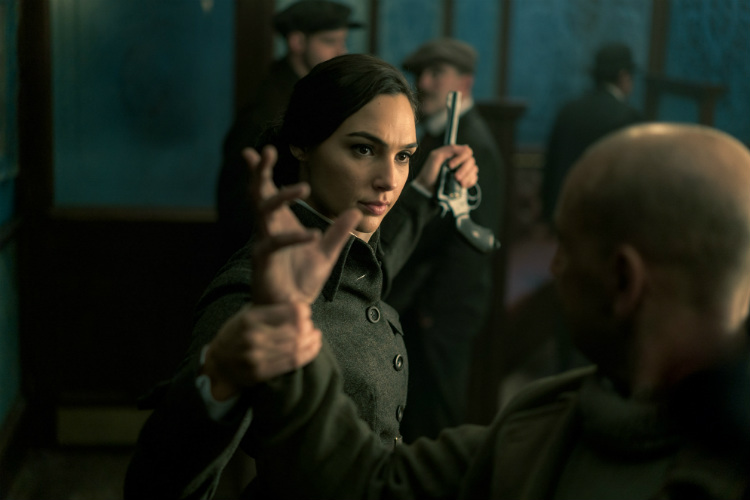 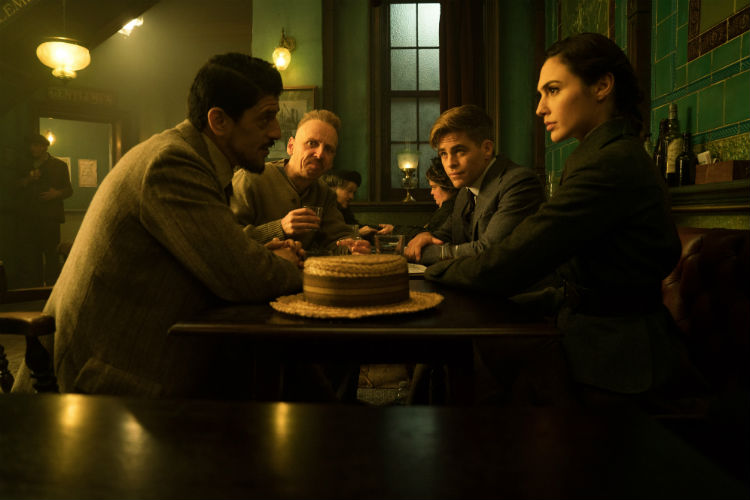 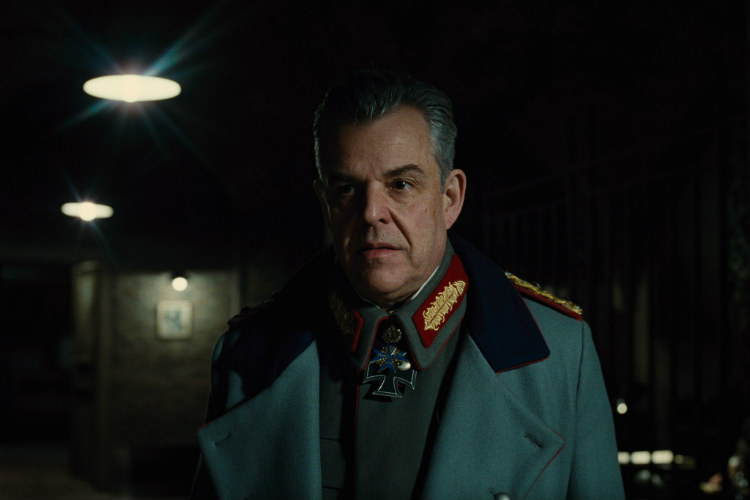 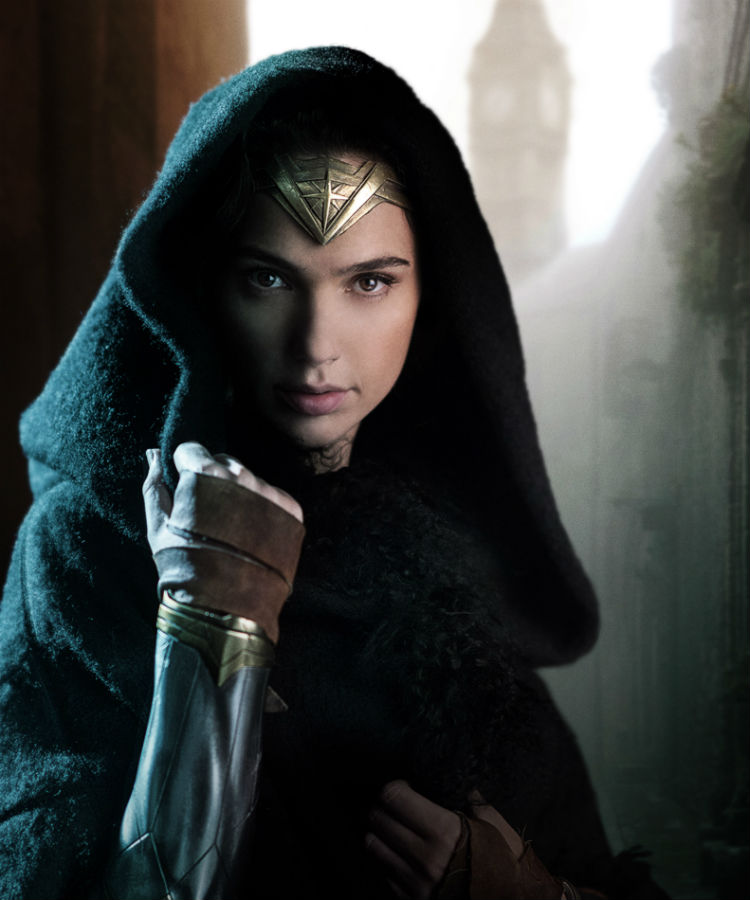 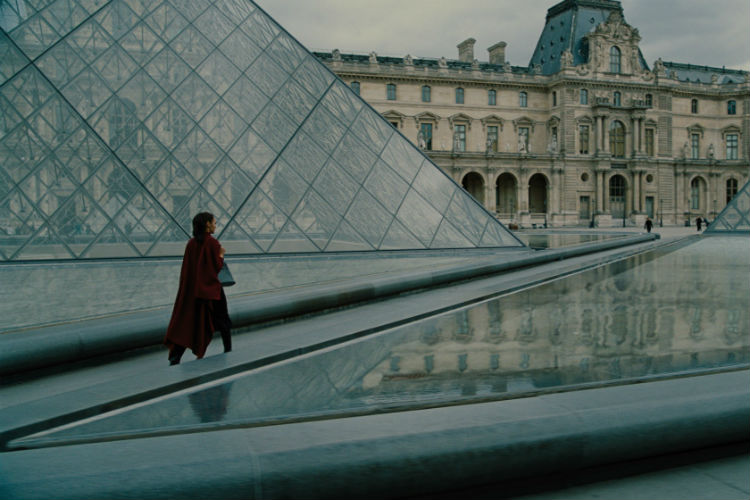 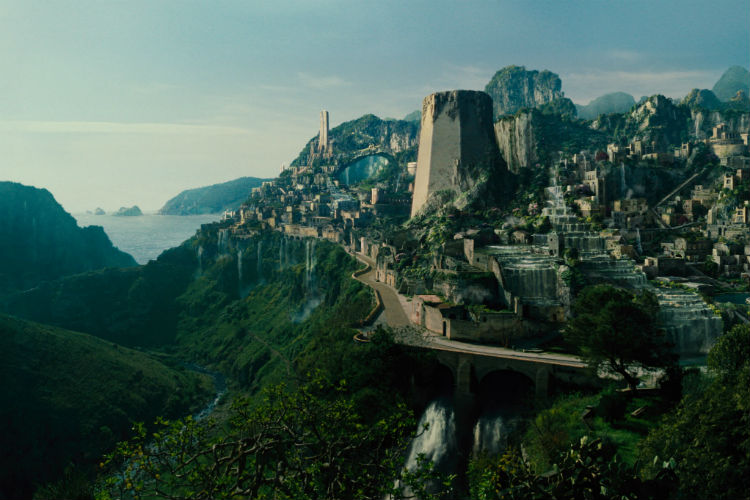 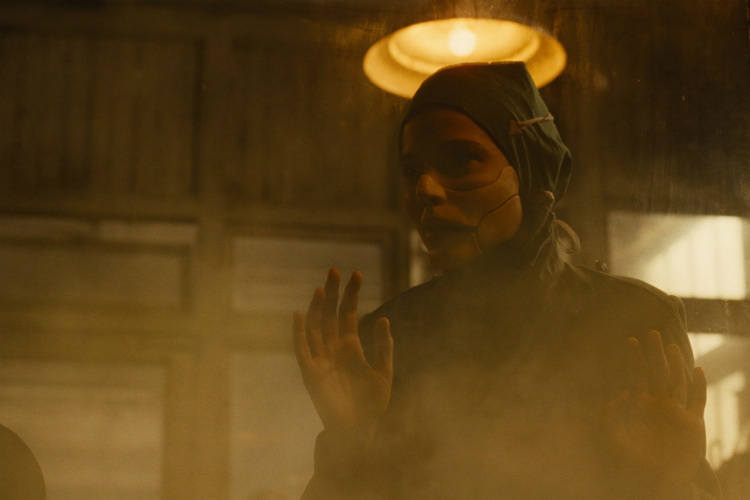