Earlier, the movie had surprised fans across the globe with its sweep at the Golden Globes with astonishing wins like Ryan Gosling beating Ryan Reynolds for Best Actor (Musical/Comedy). The movie marked the reign of Gosling and Stone as the latter also swept past iconic actresses like Meryl Streep to earn the Best Actress title. At the BAFTAs, held on February 12, Stone bagged an award in the same category. 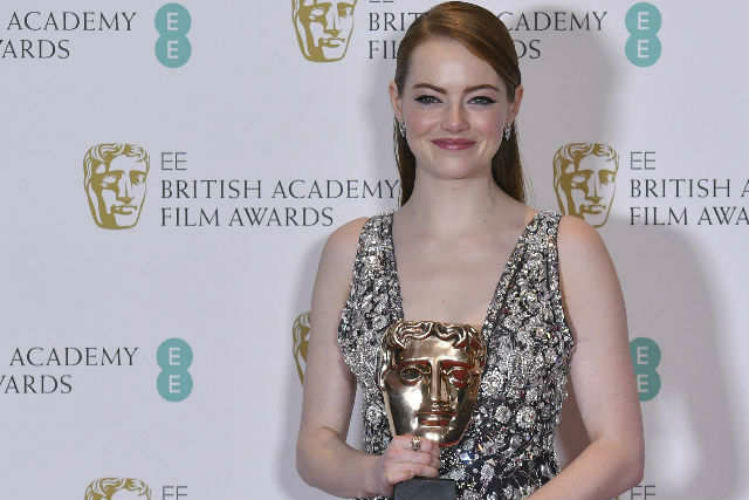 Emma Stone at the British Academy Film Awards after winning Best Actress in a Leading Role for La La Land.

La La Land also managed to collect awards in the Best Film, Best Director, and Best Cinematography categories. And of course, the Best Original Music category has set La La Land’s name in stone (pun intended) for every award there is. 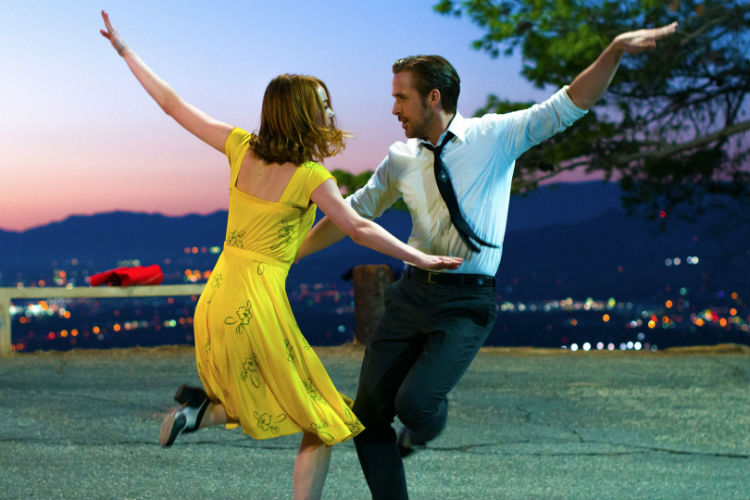 The film was nominated in 14 categories for the 89th Annual Academy Awards, tieing with Titanic for most nominations. The Oscars, which are to be held on February 26, are expected to favour the film like the others have as nearly every living soul has only praises to sing for La La Land.

Last night at the British Academy Film Awards, Emma Stone worked up to earn her first BAFTA ever, an award Gosling has yet to cross off his list of accolades. Now, if both the actors win at the Academy Awards (which seems highly likely), it would be their first Oscar win.