Oscar-winning actress Natalie Portman dazzled as Jacqueline Kennedy in her film Jackie. Portman is probably on her way to her second Academy Award with what seems like will be her most remarkable performance yet.

The 35-year-old baffled audiences with her breathtaking portrayal of Nina Sayers in 2010 psychological thriller Black Swan. Her role of the ballet dancer earned her an Academy Award and a Golden Globe. Portman is known for her elaborate renditions and has been lauded for her work in films like Closer, Garden State, V for Vendetta and Star Wars. 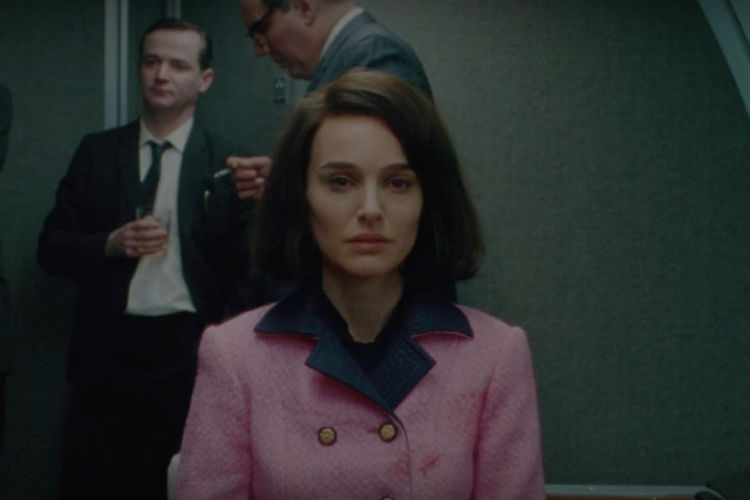 Set in 1963, Jackie revolves around the life of former First Lady of the United States, Jacqueline Kennedy, following the assassination of her husband, President John F. Kennedy.

Jackie revealed the immediate mental state of the First Lady as she grieved for her deceased husband with some intense scenes like Jackie removing her blood-stained stockings and standing under running water as John’s blood trickles down her body. 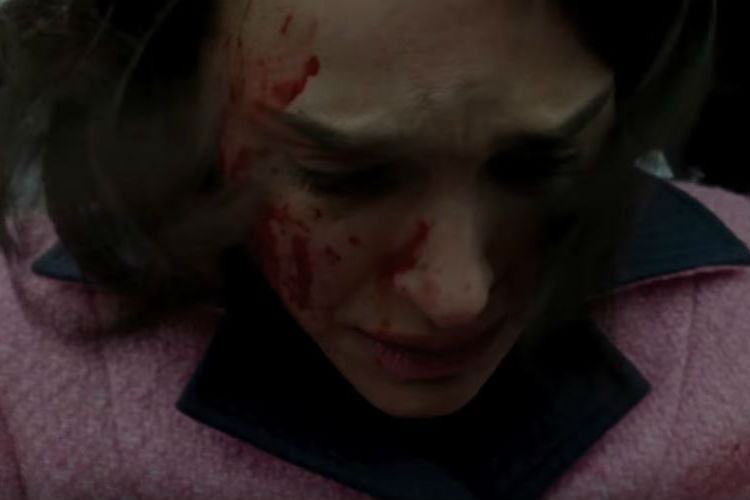 Even from the trailer, it seemed evident that Portman had put a lot of mind into her role. Imitating the First Lady’s voice and the intricacies of her mannerisms after all these years of her passing, Portman proved yet again that she is no amateur. About her character, she says that “portraying how she felt takes imagination.” 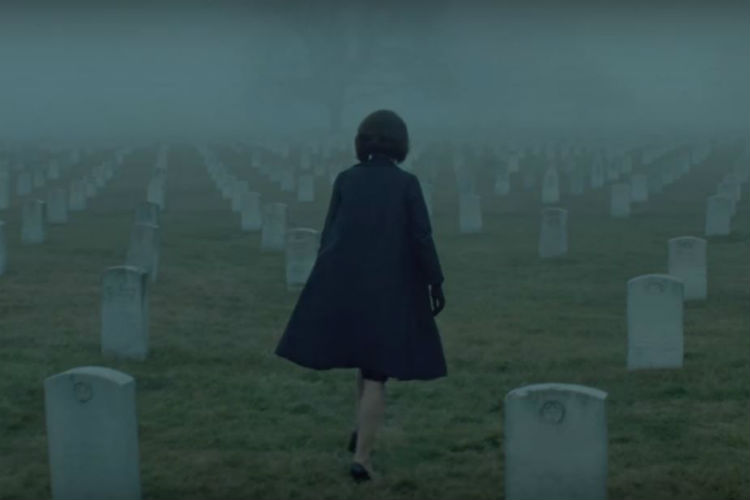 Portman was sceptical of her abilities at first as, in her own words, she isn’t very good at imitating others. However, she made it through by extensive research – “looking at every video I could find and reading every book I could find and listening to audiotapes of her interviews.” According to her, the film is not a regular biopic instead, is a collation of events from her life. 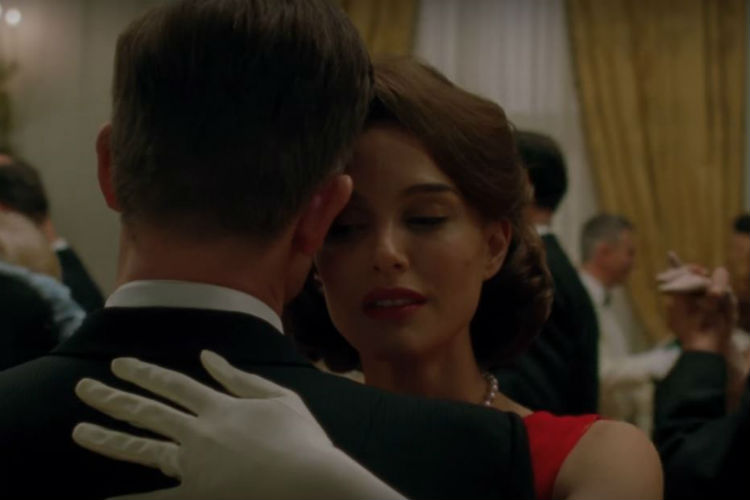 The film has already garnered critical acclaim after its screenings at Cannes and Venice film festivals. IndieWire has deemed Portman’s performance an “emotional superconductor”. The Guardian says that Jackie is “altogether astonishing”. The film will hit the cinemas on December 2, 2016.