The cast of Deadpool 2 has not been confirmed yet but rumour has it that one cast member has been signed on for the Marvel film. Stranger Things actor David Harbour has been eyed for the role of Cable, who will make a debut in the Marvel Cinematic Universe.

Recent reports suggest that David Harbour has been cast in the role of Cable which doesn’t make sense since, well, Cable is a pretty ginormous. Harbour on the other hand, who plays Police Chief Jim Hopper on Stranger Things, is not exactly a muscular fella. Some others have suggested that James Bond Pierce Brosnan could also be playing the role which is an even bigger disaster. 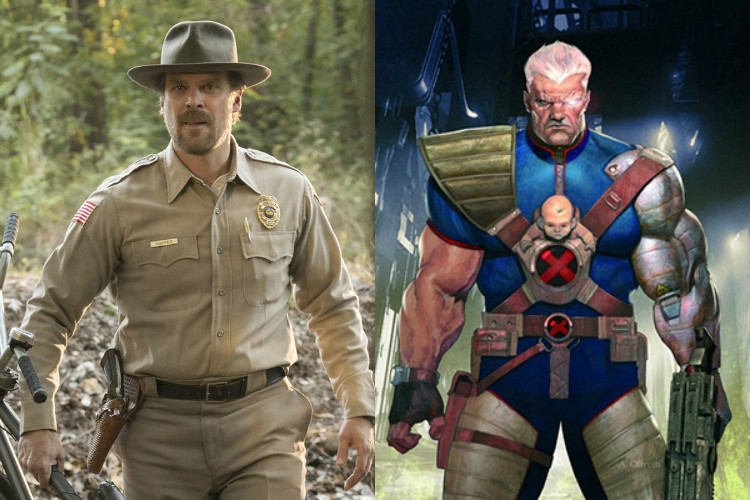 For our more nerdically-challenged friends, Cable is the son of Scott Summers and Madelyne Pryor (the genetic clone of Jean Grey). The character played a huge role in the Apocalypse storyline which sucks big time because X-Men: Apocalypse is a thing that already happened. Remember how that went? 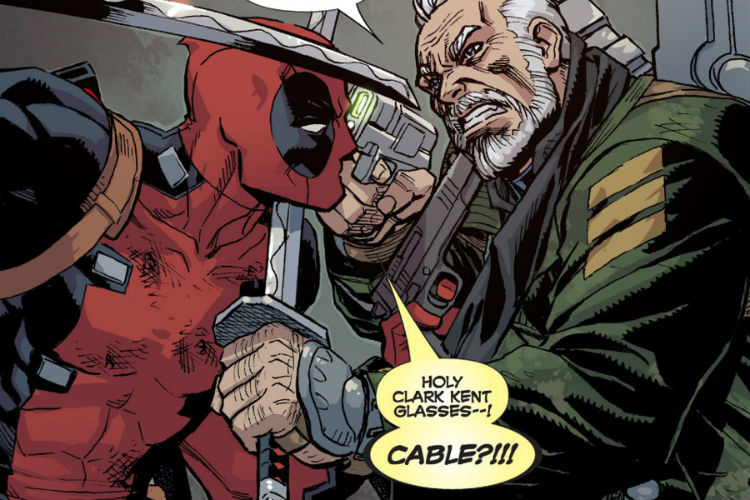 Along with Cable, the movie will also feature another new character, Domino. The female telekinetic mutant is a romantic love interest for Cable. Although, it is not clear whether or not the Marvel Cinematic Universe films will twist their relationship like they have with other characters (Hint: Emma Frost and Scott Summers) as it hasn’t been revealed yet what the story will hold.

Several actresses including Ruby Rose, Mary Elizabeth Winstead, Sofia Boutella, and Lizzy Caplan have been eyed for the role of Domino. To be honest, one can’t find a more fitting Domino than Ruby Rose. They even look pretty much alike. 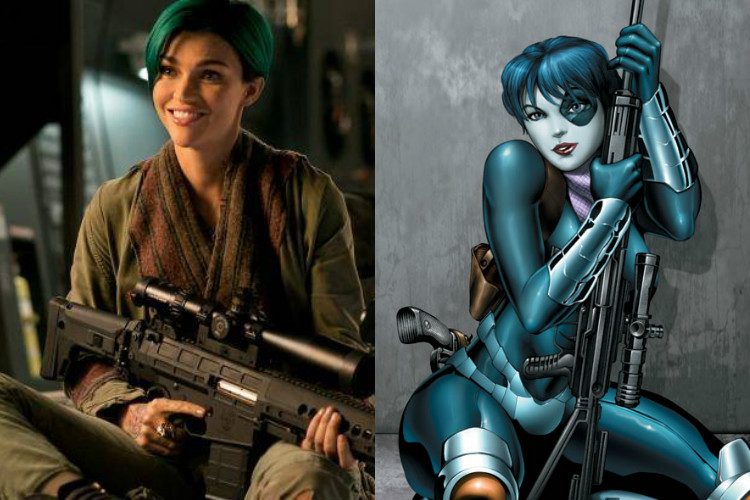 Deadpool 2 had recently released a teaser trailer which wasn’t much to bank the plot on but, at least we know that even with Tim Miller’s absence, the film is not going to fall short of humour. Here’s the teaser in case you missed it: