DC is being greatly praised for its upcoming Wonder Woman movie as it seems like this one can go toe-to-toe with the Marvel Cinematic Universe. Each of the film’s trailers has been lauded by fans however, some fans took issue with the latest trailer which was released on Sunday. Apparently, fans want the new Wonder Woman, played by Gal Gadot, to have armpit hair. Fair enough. She’s an Amazon warrior and has no need to shave her armpits. However, this question should have been raised way before as the DC superheroine has never had armpit hair. So, why now?

For a moment, we’ll even accept that with changing time, we should be driven towards a more realistic representation. But, why stop there or rather, why did we even start from there? Clearly, it makes more sense for the male superheroes to be questioned about body hair yet, here they are, all waxed and smooth. Here are a few of these male superheroes should stop shaving their armpits (and waxing their chests) for the sake of “being realistic”: 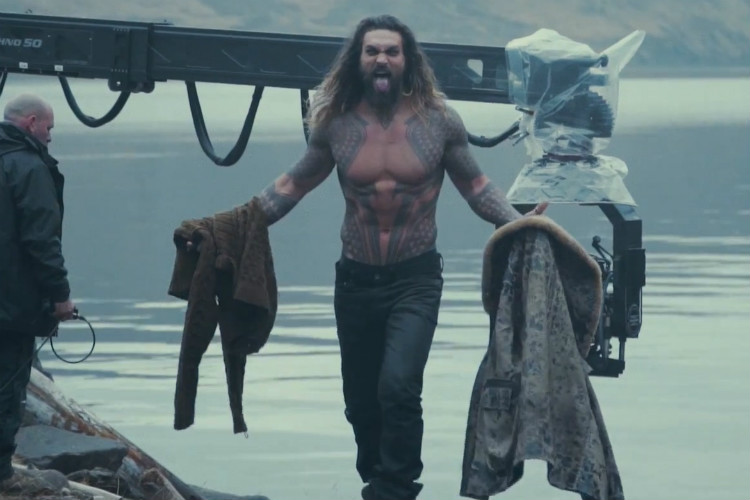 We’re ready to make peace with the DCEU Aquaman not wearing the superhero’s original costume but, it makes absolutely no sense for him to be hairless. Do you realise how hard it would be to shave/wax underwater? 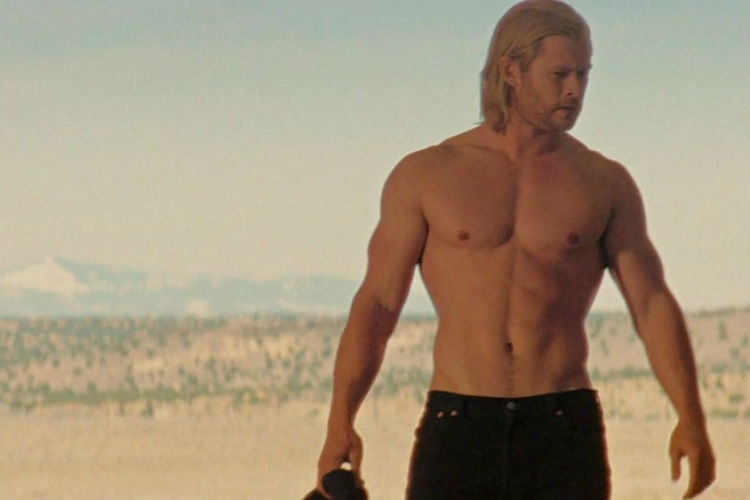 Sure, one would assume the Asgardian has no time to waste on aesthetics when he has the whole world to save. But, apparently, he does. 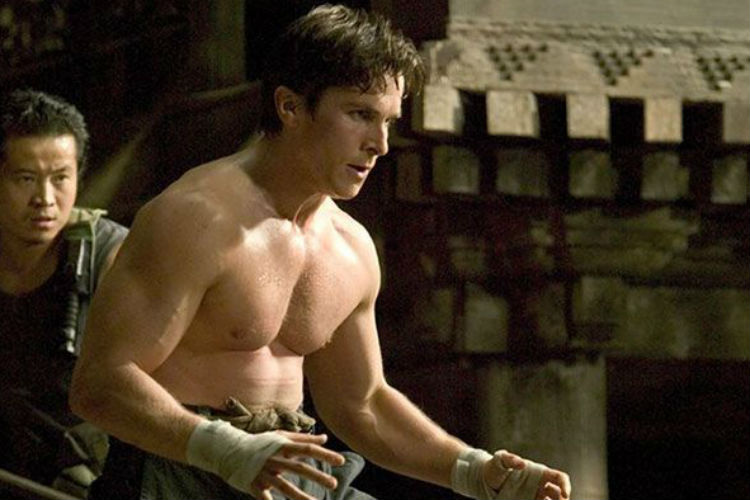 Bruce Wayne may be a rich man with fancy grooming habits but in no way is it fair for his to sport that hairless chest while Gotham lies in peril. 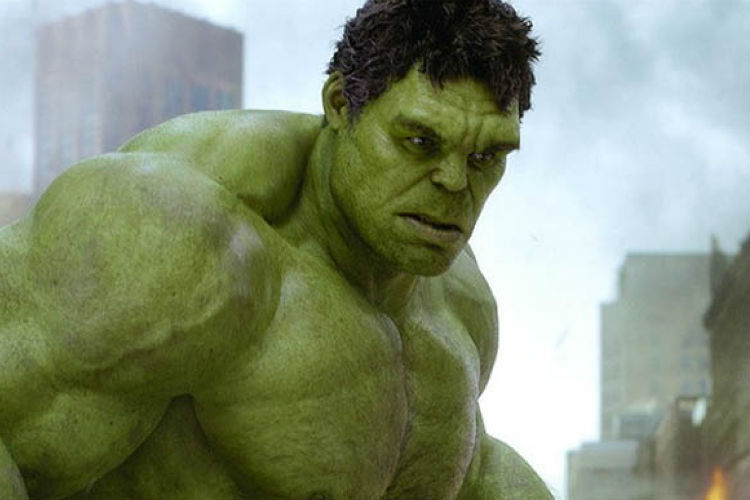 For most of our childhoods, we saw Hulk as a beast with green hair but only when we took a closer look did we realise that the man hardly has any hair on his body. Forget chest hair, he doesn’t even have hair under his armpits!