Dwayne Johnson aka The Rock has been named this year’s Sexiest Man Alive by People’s magazine. At 44, the professional wrestler-turned-actor has made history by becoming the first non-white male to earn the title in 20 years! He’s also the first Samoan to ever have made it to the magazine cover. Well, Half Samoan-Half Black.

People magazine used to be continually bashed for only ever choosing white men for as the ‘Sexiest Man Alive’ like George Clooney, David Beckham and Adam Levine among others. This year, they found their perfect choice in Johnson. 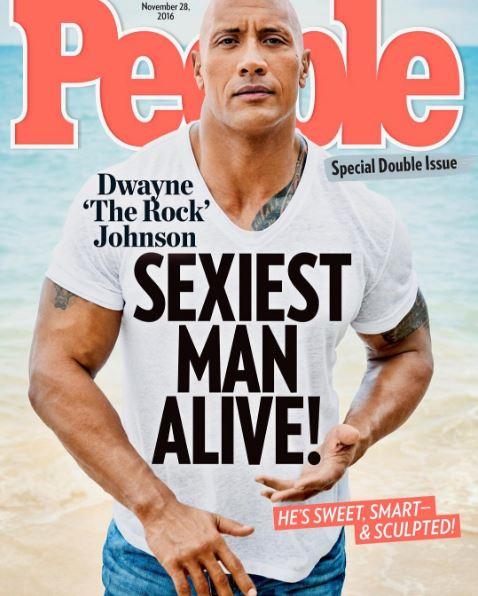 The actor who is 6-foot-5-inches tall and weighs 245 pounds (111 kg) is voicing the character of Maui in the upcoming Disney animated film Moana. The film is highly-anticipated and will hit the cinemas on November 23. He will also be featuring in the Baywatch film where he will get to flaunt his smokin’ hot looks. 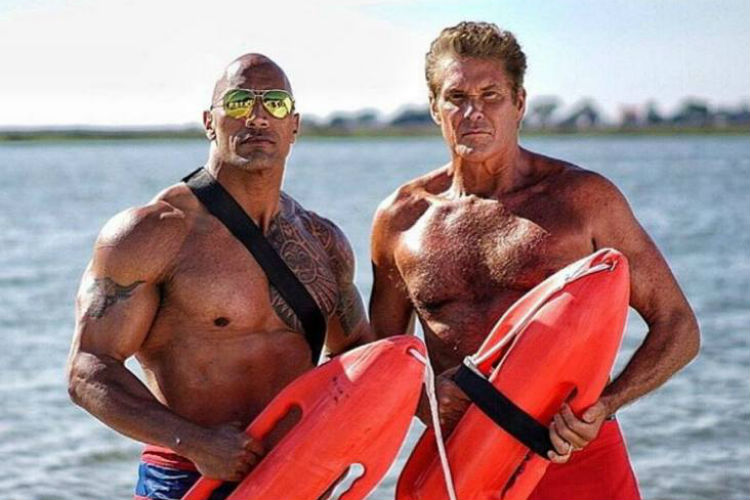 Johnson has two daughters, Simone, who is 15, and Jasmine, who is just 11 months old. As you’re aware, nothing attracts woman like a man who can play with a child. 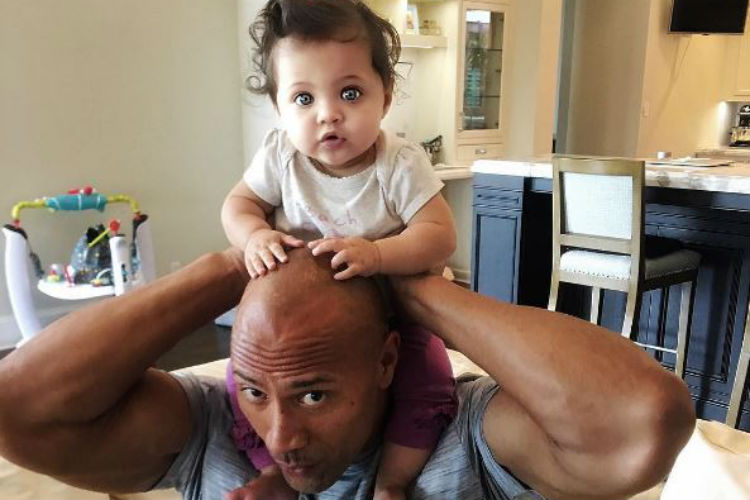 On a professional scale, things are looking up for The Rock as, earlier, he was also named the highest paid actor by Forbes magazine, leaving behind stars like Matt Damon, Tom Cruise and Johnny Depp. Surprisingly, all of them have been earned the title of ‘Sexiest Man Alive’ once before.

When asked what people might find sexy in conjectured that it could be his sense of humour. “I think probably just not trying to be sexy and just being cool and confident in your movies,” he said. 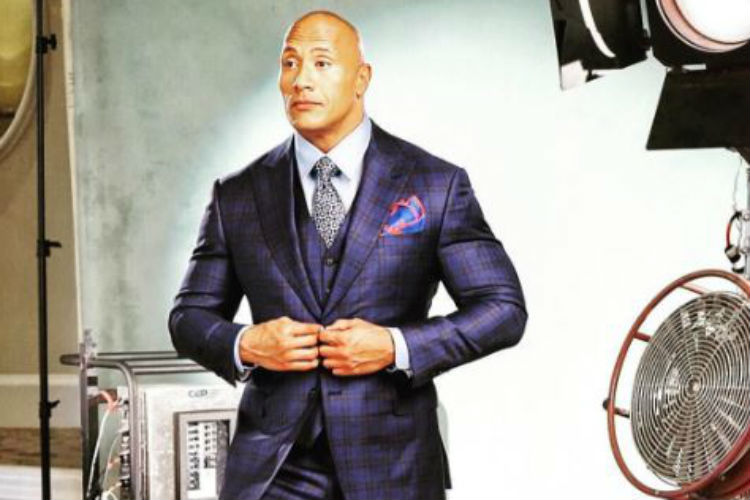 If you’re wondering how he maintains his sex-appeal then, hear it straight from him. The former World Wrestling Entertainment (WWE) champion, “Remember, sexy isn’t something you try and be. Sexy happens naturally when you’re comfortable just being yourself.”