Jim Parsons is now married! The Big Bang Theory actor recently tied the knot with his boyfriend of 14 years, Todd Spiewak, in the Rainbow Room in New York. While Parsons’ relationship with his graphic designer boyfriend has been going on for a pretty long time, the actor hadn’t come out and spoken about it until 2012 when he revealed that he was “gay and in a 10-year relationship.”

In November last year, the two marked their 14-year anniversary where Jim Parsons stated in an Instagram post, “I met this guy (the one with the mic) 14 years ago today and it was the best thing that ever happened to me, no contest.” The two have been going on strong for way too long and their day has finally come. While couldn’t be happier for the newly-wed couple now that they have professed their love for one another. We are even happier because now there is one more public same-sex marriage in mainstream media, establishing the normalcy of a gay marriage.

Let us take a look back at all the LGBTQ+ Hollywood celebs who found love and are now married to their soulmates. 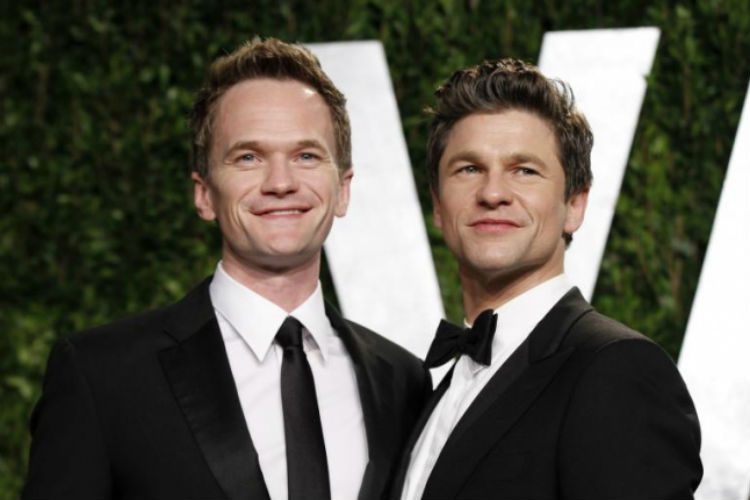 When gay marriage became legal in the New York in 2011, the couple announced their engagement publicly and were wed in Italy in September 2014. They are now parents to beautiful twins Gideon and Harper. 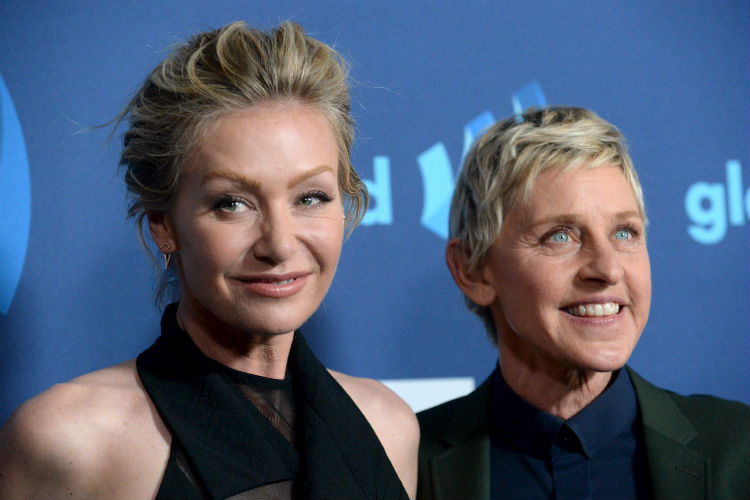 Comedian and talk-show host Ellen Degeneres tied the knot with her girlfriend Portia de Rossi in August 2008 at their home in Los Angeles. 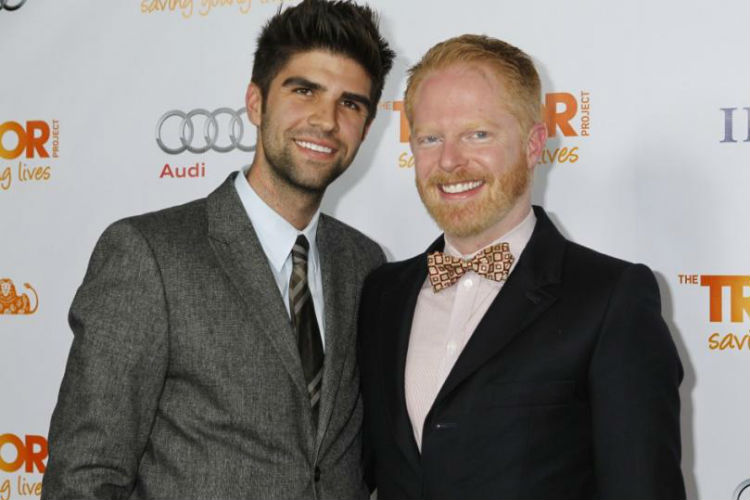 After having announced their engagement in a video in 2012, the Modern Family star married his lawyer boyfriend Justin Mikita in July 2013. 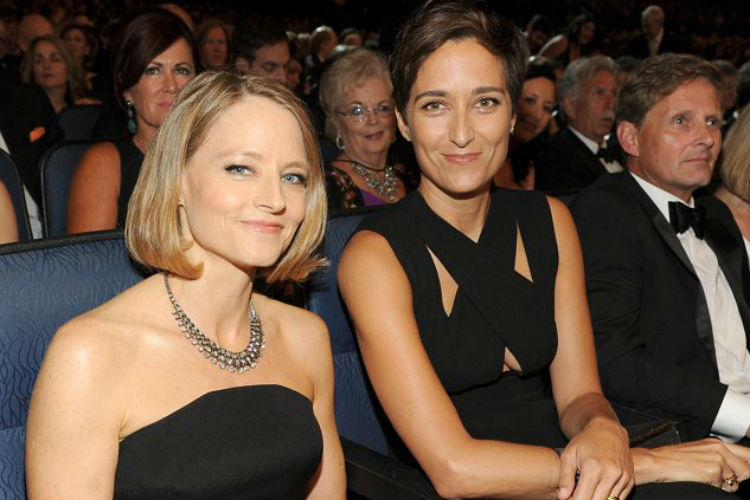 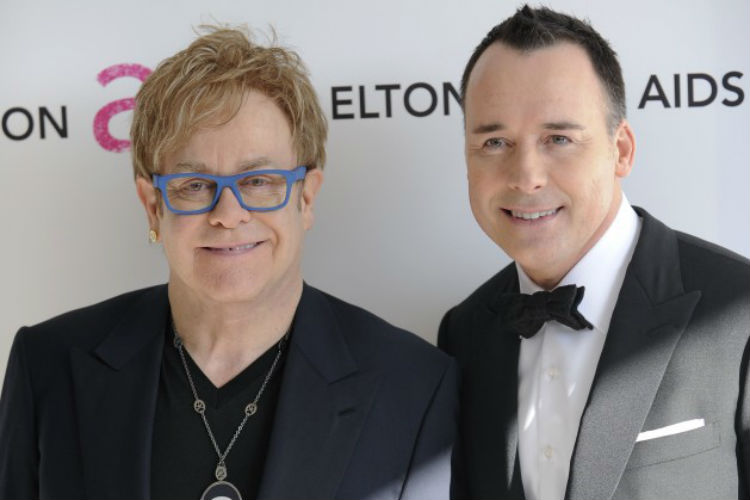 After gay marriage was legalised in Britan, Elton John married his long-term boyfriend David Furnish in December 2014. The couple lived in a civil partnership for eight years prior to their wedding. Now, they have two sons named Elijah and Zachary. 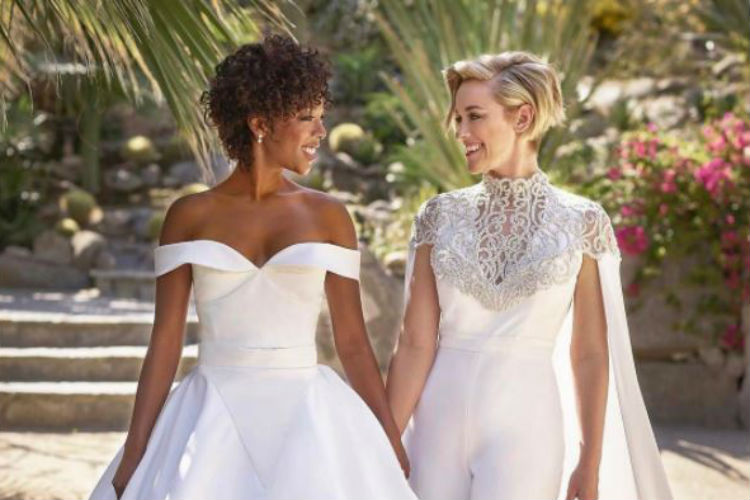 The two actresses met each other on the sets of Orange Is The New Black where they fell in love and decided to spend the rest of their lives together. They tied the knot in March 2016.

Earlier this year, drag queen RuPaul revealed that he has been married to his long-term boyfriend of 23 years. “I don’t think I’ve said this on television before. We are married,” he stated. 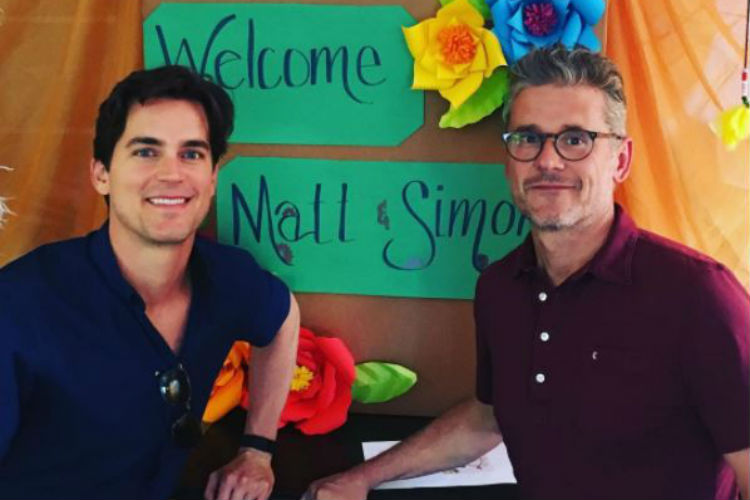 The White Collar actor broke many girls’ hearts when he came out and went on to do the same to boys when in 2014 he announced that he has been married to his partner Simon Halls since 2011. The couple now has three sons named Henry, Walker, and Kit. 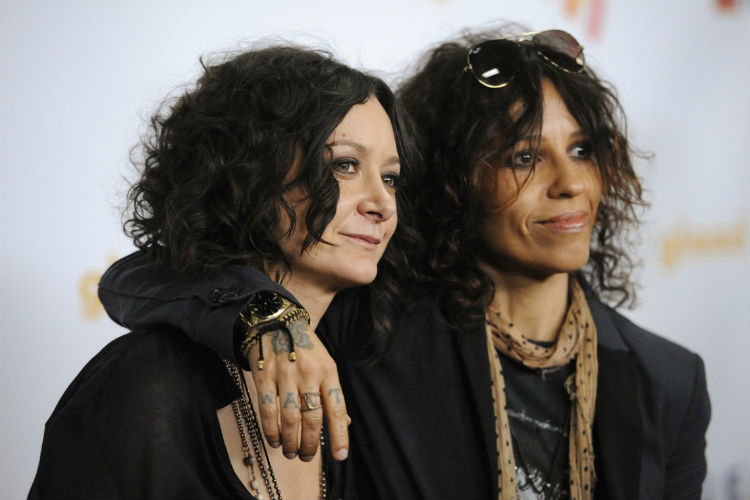 Sara Gilbert went public with her relationship with musician Linda Perry in 2012 and the two announced their engagement the following year. The two were married in March 2014 and now have three kids.

Eggsciting news! Brad has decided to join YOU and me for lunch. In addition to lunch, my dear friend Javier Muñoz has offered to give you TWO tickets to Hamilton and show you around backstage. All you need to do? Click the link in my bio or go to omaze.com/george TODAY.

Star Trek star George Takei and husband Brad Altman are some of the oldest faces of same-sex marriage in Hollywood. The two got their marriage license in June 2008 and tied the knot the same year in September.