Hollywood celebrity Chris Hemsworth has been named the ‘Man of the Year’ by GQ Australia. The 33-year-old actor was crowned the GQ Australia’s ‘Man of the Year’ at an awards ceremony held in Sydney. He will be featured on the cover of GQ for the magazine’s December issue. After getting the award, Hemsworth revealed a few secrets of his manlihood in his acceptance speech.

Hemsworth joked about becoming a man always being his dream. “It’s been a real dream of mine, since I was a young boy, to be a man. I achieved that when I was 18, but this obviously is the icing on the cake and the true recognition of what it takes to be a man — the highest honor.” 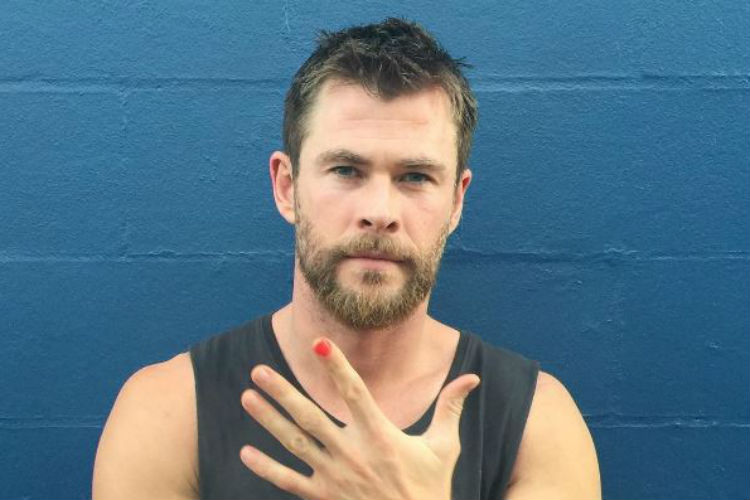 “I’m just going to continue to do manly stuff throughout my life and uphold that title: chopping firewood, wrestling crocodiles, all sorts of manly business,” he went on to poke fun at the award.

Snapping out of his quippy mood, he added, “Thanks to my wife and all the great women of the world who make us men truly what we are,” he said. “You can’t have a great man without a great woman.” 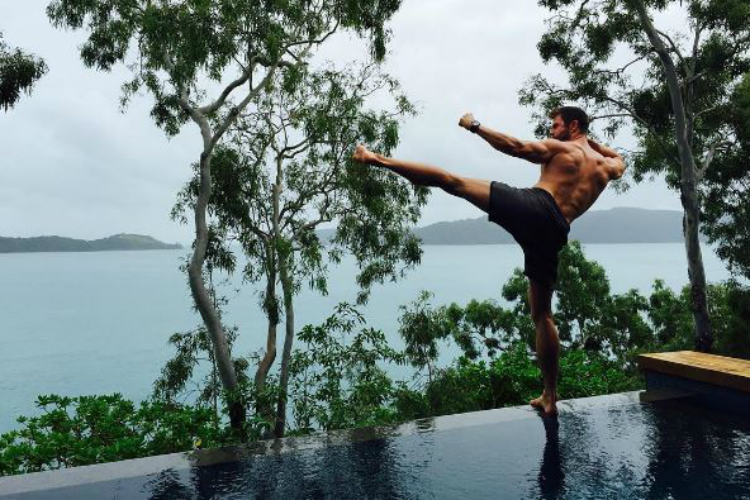 In the past, Hemsworth has also been named the ‘Sexiest Man Alive’ by People’s magazine, a title currently held by Dwayne “The Rock” Johnson. 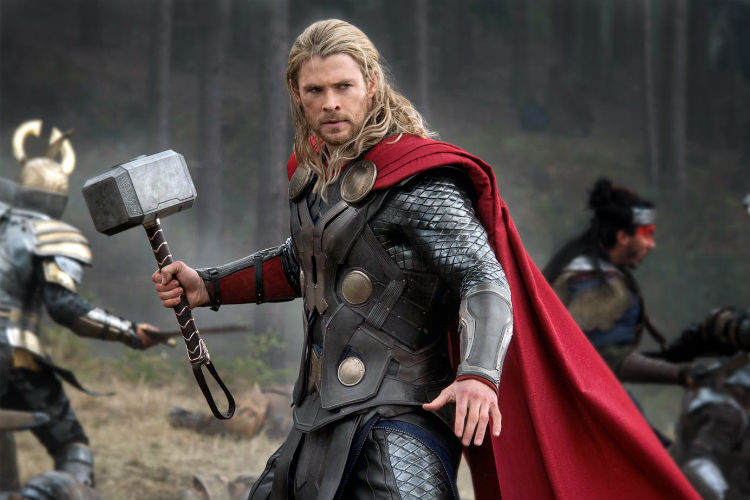 His co-star in the Thor and Avengers film series, Tom Hiddleston, doesn’t quite agree with Hemsworth on his definition of ‘what is is to be a man’. Hiddleston stated, “One morning on the set of Thor: Ragnarok, I watch Chris zero in on an important scene between Thor and Loki with razor-sharp focus and commitment. 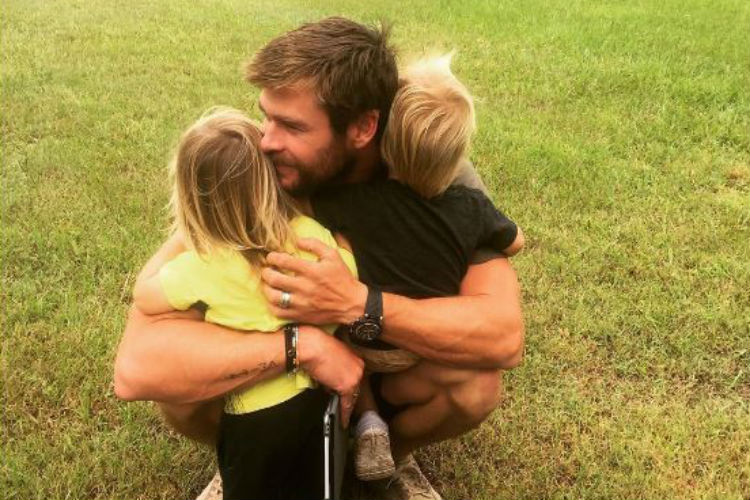 He added, “The scene required a lot of nuance, but he wanted to shoot it quickly, because he had to be off-set by lunchtime in order to make it to father-daughter day at school in the afternoon. That’s a Man Of The Year if ever I saw one.”

Congratulations to the one and only @ChrisHemsworth, GQ’s Man Of The Year for 2016. Special thanks to @chivasregal #GQMOTY #MOTY. Photo: Doug Inglish. Styling: Brad Homes