Zoe Kravitz has been chosen to play Selina Kyle/Catwoman in the upcoming Matt Reeves’ Batman reboot, alongside Robert Pattinson. According to this report in Variety, Kravitz got the role despite stiff competition from Deadpool 2‘s Zazie Beets, Baby Driver‘s Eiza Gonzalez and Oscar-winner Alicia Vikander. Kravitz will be starring opposite Pattinson. This Batman film is reported to be a reinterpretation of the comics and features a significantly younger Bruce Wayne. 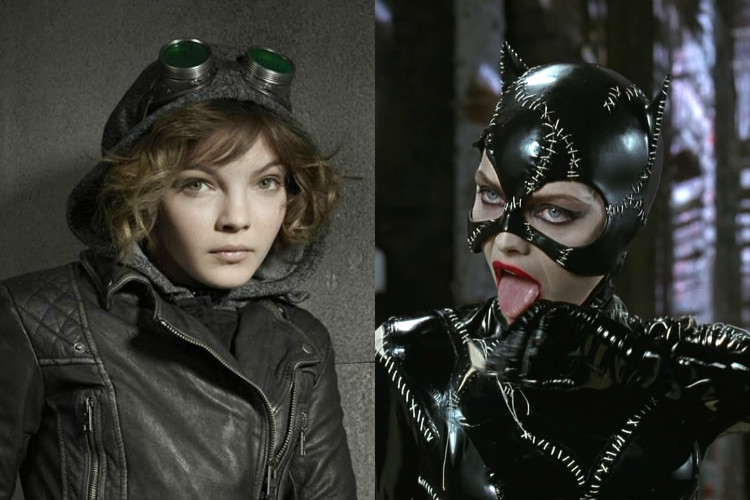 Catwoman has been played by Michelle Pfeiffer in 1992’s Batman Returns, Halle Berry in a 2004 standalone film about the character and Anne Hathaway in Christopher Nolan’s The Dark Knight Rises (2012). The Big Little Lies actor claims in this 2015 interview, that she had earlier auditioned for the role that eventually went to Anne Hathaway because she was considered ‘too urban’. Too Urban is a euphemism for a ‘black person’.

The film directed by Matt Reeves will be Warner Bros’ second attempt at rebooting the Batman universe, after the lucrative Dark Knight trilogy by Christopher Nolan. Reeves, who has directed Dawn Of The Planet Of The Apes and the War For The Planet Of The Apes, is reportedly in talks with Jonah Hill to play Riddler and Jeffery Wright to play the role of Alfred Pennyworth. 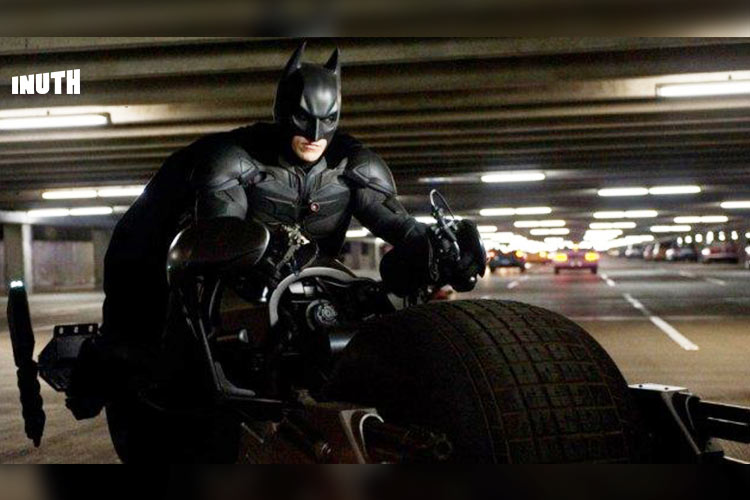 The DC Extended Universe might just be laying the groundwork, after Joker’s incredible success at the box office. The universe also has Harley Quinn-starrer, Birds of Prey, being directed by Cathy Yan. If the Batman film turns out to be a success, we might very well see these character encroaching upon each other’s universes. A demented Joaquin Phoenix (Joker) to combat a stoic Robert Pattinson (Batman), alongside a volatile Margot Robbie (Harley Quinn) and a slippery Zoe Kravitz (Catwoman), is a delicious prospect. A fan can always dream.