Bella Hadid has opened up about her Islamic roots. Hadid, who is the daughter of former model Yolanda Hadid, also spoke about her struggle with Lyme disease and her love life. Last year, she broke up with her singer boyfriend The Weeknd, who is now dating Selena Gomez.

In spite of her mother’s Dutch origins, Hadid’s father, Mohamed Hadid gave her an Islamic upbringing.  “My dad was a refugee when he first came to America, so [US President Donald Trump’s travel ban] is actually very close to home for my sister [Gigi Hadid] and brother [Anwar Hadid] and me,” she said. “He was always religious, and he always prayed with us. I am proud to be a Muslim.” Mohamed is a real estate mogul of Palestinian origin. 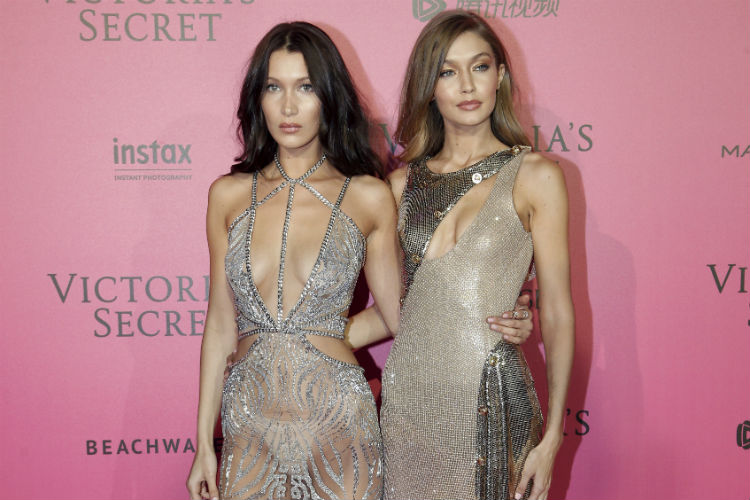 Her sister, Gigi, has also shown great respect for her Islamic heritage. She even appeared on the cover of Vogue Arabia where she donned a hijab. She posted it on her Instagram and said, “Being half-Palestinian, it means the world to me to be on the first-ever cover(s) of @voguearabia, and I hope that this magazine will show another layer of the fashion industry’s desire to continue to accept, celebrate, and incorporate all people & customs and make everyone feel like they have fashion images and moments they can relate to… & learn and grow in doing so.”

Bella also spoke about dealing with chronic Lyme disease, an ailment which her mother Yolanda and her brother Anwar also suffer from. She said, “I couldn’t get out of bed for six days. And my brain would get all foggy, and I couldn’t see.” Bella also stated that the diagnosis was the hardest time of her life. 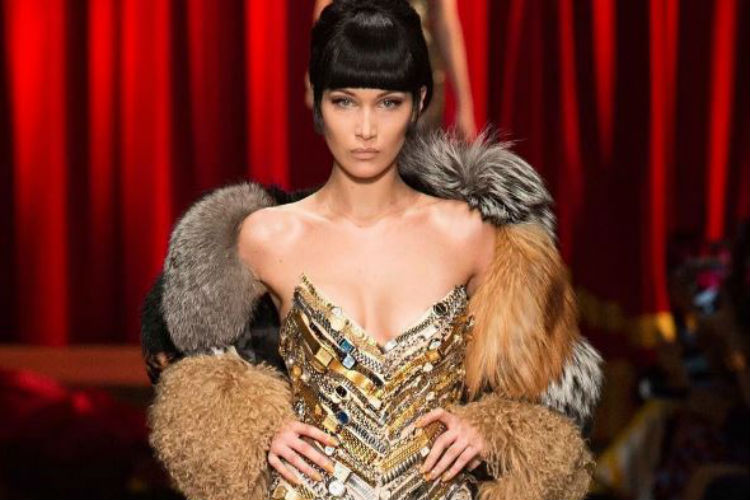 The model has been making headlines for quite some time and it’s not because of the powerhouse of a family that are the Hadids. The brewing romance between The Weeknd and Selena Gomez has irked Bella. She even unfollowed Selena on Instagram after the latter revealed news of her new romance. Now, she says that she is focusing on herself and “just trying to be a woman.” She added, “I’m not really worried about what guys think about me.”

The 20-year-old supermodel also recently appeared in the summer issue of PORTER magazine.

Sneak of my @PORTERmagazine cover shot in the beautiful Bahamas by the man @TERRYRICHARDSON styled by @georgecortina dream team @dickpageface on face @bartpumpkin on hair. Order in the next 24 hours to get a copy early #PORTERmagazine full story out April 7th Thank you everybody!!! xx