Priyanka Chopra had described her debut Hollywood, Baywatch as a “big summer blockbuster” in a recent interview. Little did we know, she’s more of an actress than we thought she was because apparently, the movie is utter crap. Starring big shot actors like Dwayne Johnson and Zac Efron, the film is based on the popular 90s TV series of the same name.

As per the current rating of the film on Rotten Tomatoes, Baywatch stands at 14% which is pretty embarrassing, more so for Johnson than anybody else. Johnson’s last two films The Fate of The Furious and Moana had gotten a critics rating of 66% and 96% respectively.

ALSO READ: Here’s why Priyanka Chopra is missing the special preview of Baywatch 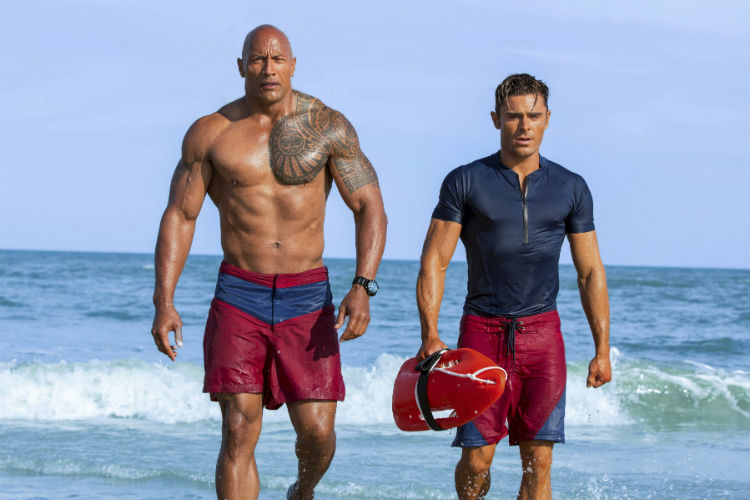 The only expectation it meets is the usage of cuss words to live up to is its ‘R’ rating (rated ‘A’ in India). “The endless profusion of F-bombs seems to indicate that the screenwriters must have thought they would be paid per use,” wrote The Hollywood Reporter’s Frank Scheck.

Targeting the script, Entertainment Weekly’s Chris Nashawaty wrote that the film was “not very funny” and was actually a “lazy barrage of sad-trombone product-placement gags and red-band boobs-and-boners jokes.” The New York Post’s Reed Tucker also wasn’t all that amused with the reboot who stated that the filmmakers “use the beachy setup as little more than a vehicle for generic hard-R and gross-out gags.” 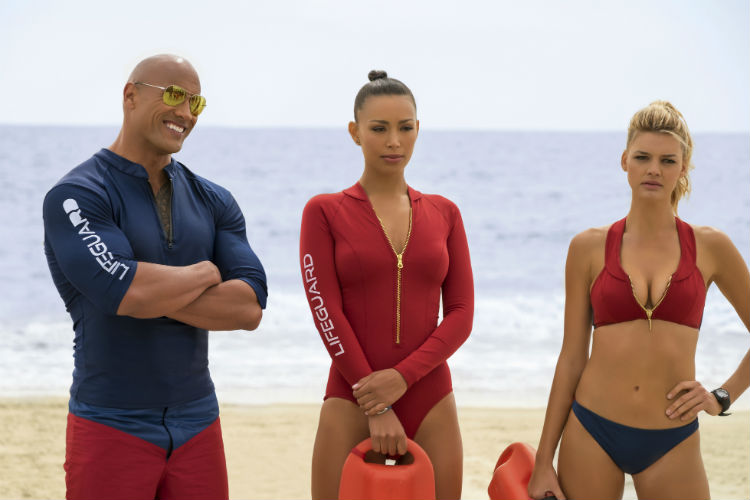 The good part is that most of the criticism has been targeted at the film itself and the performances by the cast have not necessarily been bashed. Critics, in fact, praised Johnson for being the one positive in Baywatch owing to his “effortless charm” which makes the “lifeless” and “mechanical” film a little more tolerable.

In one of the film’s most positive reviews (sadly), IndieWire’s Jude Dry described the cast as a “strong ensemble” but also added that the female characters were “not memorable”. Speaking about Priyanka Chopra’s Victoria Leeds, Dry stated that she has “as much oomph as the barrel of fish she uses to smuggle her drugs,” but, she also elaborated that flaw rested in the character’s design rather than Chopra’s portrayal. 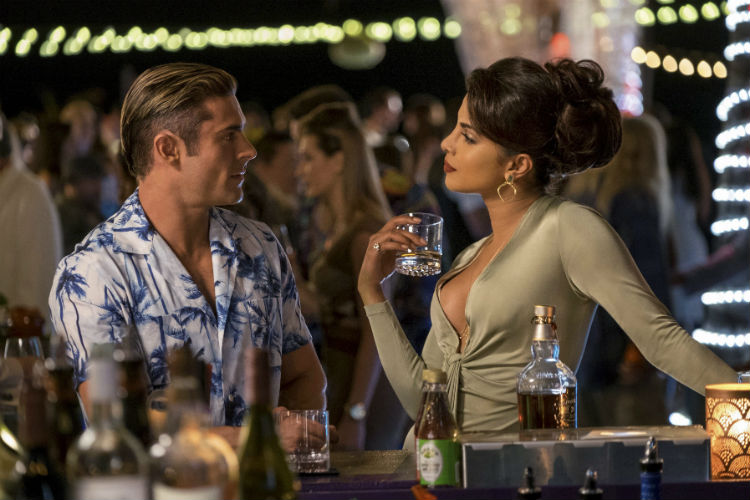